So the show has ended and i am ready! I can honestly say that this has been, hands down, one of the absolute BEST cast & crews i've worked with in awhile! Just a lot of really nice down-to-earth people. We had a really great time! I'm so glad the show went well with no major disasters (though the night the Garden Fly ripped does come to mind as an almost-disaster!).

We also were lucky having such great kids- & their parents who made sure everyone was fed well in between shows on 2-show days. Davis, our stage manager, & a lady i know as "Stacee's Mom" took pics at 2 of the performances & shared them with the cast. Here are a few...

A scene during Uncle Tom's Cabin: 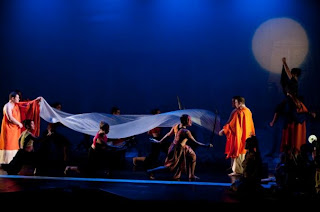 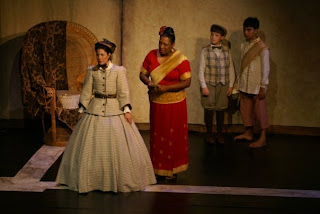 The King & Anna, right before "Shall We Dance": 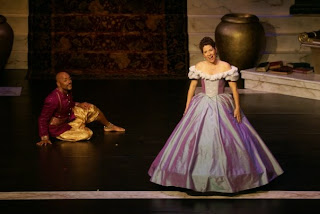 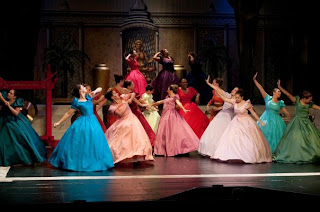 End pose of "Getting to Know You": 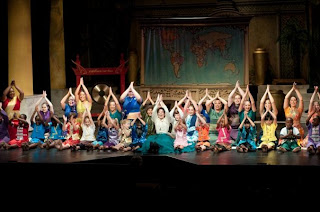 We also had a wonderful cast party after strike on Sunday night. Thankfully, my boss let me come in late on Monday!! I knew i would be DEAD after the weekend: 4 shows, strike & cast party! So we went to the awesome cast party & brad came too. The house (of the Miyagi family; parents of one of the lead kids) was BEAUTIFUL! I kept saying to Brad, "can we have this house? could you go ask them if we can move in?!" HA! It was GORGEOUS! & i only saw some of the inside... the outside was gorgeous & such a place great for entertaining... here is a pic, but i wish i had more! 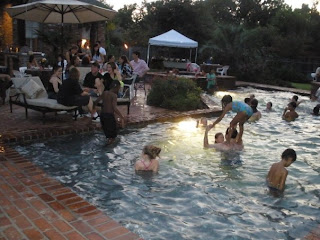 That doesn't even come close to doing it justice! 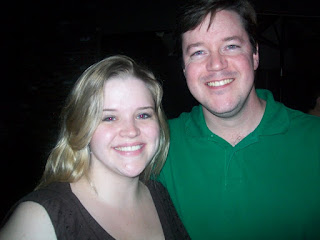 So anyway we had a fantastic weekend. Yes, i AM glad it is over, because i miss my husband dearly & because i need to be able to focus on exercise & eating right! It is really hard while doing a show! But i did have a great time! Next show for me is most likely Stage Managing The Elephant Man in January.