dinner with friends & other stuff

Today we got to leave work early!! Half of our office's electricity went out around 8:30 this morning. After that it was all downhill! Some people's stuff came back on, others went out, some came back on, the phones wouldn't work but the computers would & then the computers wouldn't but the phones would.. it was crazy! Not to mention it was FREEZING in there because the goofy landlord (seriously - "goofy" is putting it extremely mildly!) had the a/c on when we got to work! WHAT?! Even in Louisiana, that doesn't make sense right now! Nobody has the a/c on! HAHA. So then he couldn't turn the heat on during all that electrical craziness. We were FROZEN! After waiting around for awhile, i decided to go do my daily post office run. And when i got back, i was told i could go home! WOOHOO! By that point it was almost 11 AM, but i was still totally thrilled!! That never happens!

Anyway. Tomorrow is the final premiere of LOST. I am so excited & can't wait to see it! We don't have cable & last year we watched it online - they put it online after it airs. But we planned to get the antenna thingie we need so that we can catch ABC so we can see it with everyone else this year! Plus, it's more fun watching on TV rather than laptop! Anyway, we still haven't gotten that antenna, but man - my friend just told me it's only 10 bucks at Best Buy right now. No clue if that's true! But if it is, i'm getting it after work tomorrow! HA! 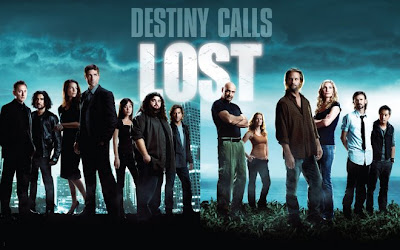 I can't wait!
Last night we went to Superior Grill for dinner with our friend Robert. It was fun! Here are some pics from the night! =) These were taken by my friend Natalie Baily, not me!! 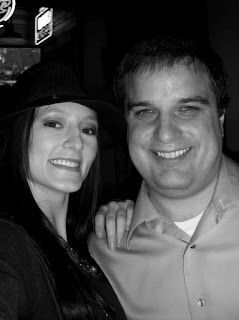 Natalie with Robert, the birthday boy! =) 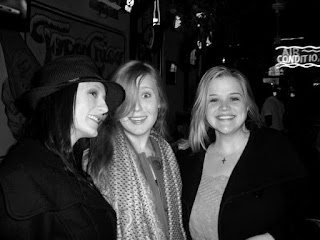 This is what happens with three cameras in your face! Notice i am the one who knows where to look. I think it's a sign that i was born to be an actress:) HAHA jk. (we're all actresses! We played whores together in Best Little Whorehouse...anyhoo!) 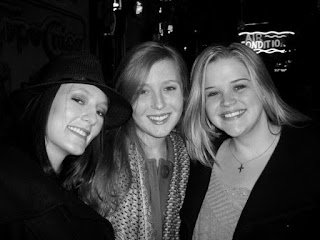 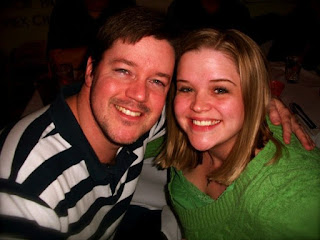