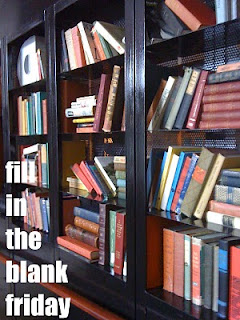 {one}
In the story of my life, the actor who would play me would be Reese Witherspoon because i'm constantly told i look like her & we both have that slight southern accent going on & we seem to have similar personalities (how would i know that? it's not like i know her! but yeah...) I think she would be a good fit! 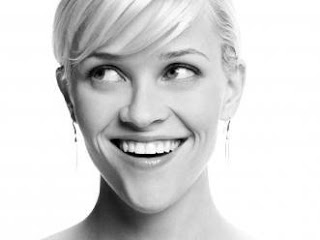 {two}
If i could change one thing about the world, it would be that no one could tell a lie! I have had some issues with a liar this week at work (not a coworker) & it has been a very stressful situation & i'm thinking the world would be a better place without liars! My workplace would change completely...we deal with a lot of crooked people...just sayin...:(
{three}
Yesterday was stressful & upsetting because of the above mentioned issue, but it got much better when i worked backstage for a Canadian band called The Lost Fingers. They were super laidback, really nice & had great music! They also spoke to each other in french, which i thought was cool. :) 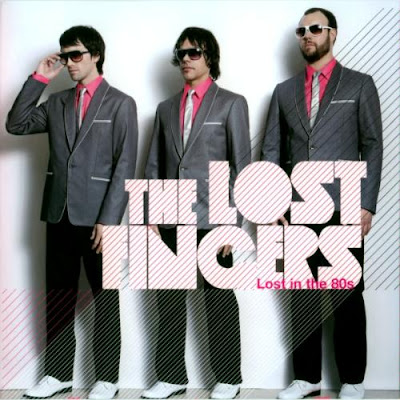 {four}
My favorite comfort food is mama's roast, potatoes, gravy & green beans.
{five}
My new favorite blog find is Krystal at Well, this is growing up, though she is not technically "new". We found each other ages ago & then Blogger stopped showing me her new posts, so i just thought she stopped blogging or something. MUCH later, i saw a comment of hers on someone's blog & i was like, "KRYSTAL!" :) I've enjoyed getting to follow her again. She's pretty awesome.
{six}
If i could meet any blog friend (who i haven't met yet) in real life, i'd choose to meet Laura at Life Happens, though i'm pretty sure y'all know that by now. She is my BBFF (best bloggie friend forever). I met her on myspace long before i was a blogger, about 5 years ago. We'll meet in person in the next year or so, i hope!
{seven}
My favorite breakfast food is consumed at my mother-in-law's! Homemade biscuits, bacon, sausage & eggs any way i want 'em! Delish!!
Your turn! Head on over to the little things we do to add your link to the blog hop! :) Oh & happy friday!
Posted by Melissa at 11:48 AM
Email ThisBlogThis!Share to TwitterShare to FacebookShare to Pinterest
Labels: blogging, fill in the blank, Friends, memes