Nothing wrong with New Year's Resolutions! 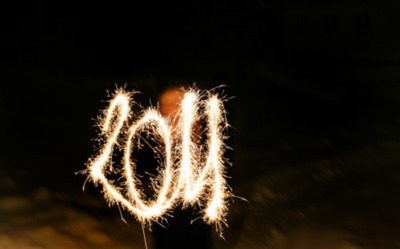