I have been sick all week! Ugh! It's just a *really* bad cold, I guess, but bad enough to keep me home. I feel AWFUL. I must be better tomorrow because i cannot miss ANOTHER day at work & i have theatre tomorrow night (& yeah...stage managers don't call in sick. Ever.). So... hopefully this is the end of it!
I saw this on Ashley's blog, It's Just a Bunch of  Hocus Pocus & decided to play, too!
{CURRENTLY}
Current Book(s)
I'm currently reading Something Blue, the sequel to Something Borrowed. I read both of these books over a year ago, but decided to read Something Borrowed again before seeing the movie. As soon as I finished, I had to pick up the sequel. These are great books, i LOVE Emily Giffin! 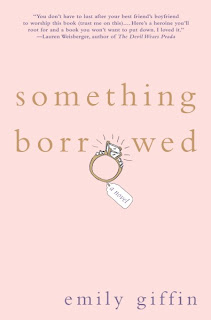 Current Playlist
I'm kind of boring when it comes to music...even though i LOVE & appreciate all kinds of music, once i am stuck on an artist, it's just that playing over & over, all the time. It's currently Kari Jobe, Sara Bareilles or 96.1 The River playing now. I'm pretty sure I would have given the same answer 6 months ago.
Current Color
Favorite Color: hmm... periwinkle, aqua - really anything in the blue family. And red.
Favorite Color to wear: Black, Red, Blues.
Favorite color on my toes: I forget what it's called, but it's a reddish coral color. I love it.


Current Drink
Water, water water! That's pretty much it (besides my coffee in the morning).


Current Food
Although it's too early for lunch, I hadn't had breakfast & was in the mood for a sandwich (i don't know why!). Just had turkey & swiss on whole wheat & it was delish! 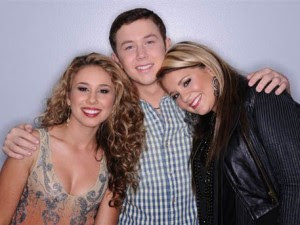 Current Wishlist
A house... yeah, i know. It's a pretty big wish. Would love an elliptical (where I would put it, I don't know!), some more Rachael Ray dishes (they're pretty fabulous) & an ipod. I actually am wanting an iphone, too, but I can't really afford another bill...my cell phone bill is way low. :)

Current Needs
A house...yes, i think it is a need...within the next 3 years, anyway! Also, new (to us) vehicles will be needs in the nearish future... which sucks because they're both paid for & we like that! As for CURRENT needs... I need to make Fievel's vet appointment for his yearly shots & I need the money to pay for my next month of bootcamp. That's about it!

Current Triumphs
Changing my lifestyle as far as my health is concerned. Honestly, that is a hard thing to do & to stick with, when there is almost no motivation coming from the scale. I haven't been perfect, but I have definitely made a ton of positive changes over the last couple of years.

Current Bane of my Existence
Thankfully, there's nothing I feel that way about right now. Our neighbors were kind of up there on that list, but they moved out last week! And a certain coworker is kind of that, too, but I haven't had to deal with her because I've been out sick. Being sick isn't that...yet. I must be better tomorrow, though, because it's back to work no matter what!

Current Celebrity Crush
Hmm... I don't really have one of those. I think Ryan Seacrest is adorable & I also love Matt Damon. And Ryan Reynolds. And i love love love Amy Adams. Haha. :) 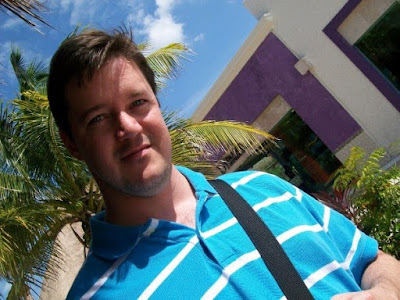 Current Indulgence
I am loving Edy's Fruit Bars. I tried them after seeing them in my "Eat This Not That: supermarket version" book. They are DELISH! It tastes like an indulgence, anyway. :) 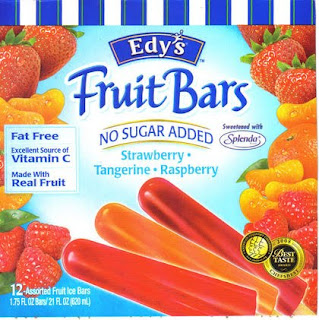 Current Excitement
Lots of fun things coming up!
May 21 - our friend Erin's shower
May 22 - last performance of the show + a cast party at The Londoner (a new restaurant in town)
May 27 - Paula & Lee's wedding
May 28 - Lauren & Connor's wedding
June 4 - Beaux Arts Ball (annual theatre ball + awards ceremony)
June 5 - Girl's Night with some theatre girlfriends
and most importantly - JUNE 10-16 - VACATION!!!!!

Posted by Melissa at 11:45 AM
Email ThisBlogThis!Share to TwitterShare to FacebookShare to Pinterest
Labels: favorites