Today was our anniversary. I cannot believe it's been 3 years!

We didn't do anything crazy... just dinner & a movie! But it's what we felt like doing (after lounging around the house first! Ha!). We finally headed out & had a late lunch/early dinner at Copeland's Cheesecake Bistro. YUM! Then we went to Barnes & Noble for a little while. We stopped in Red Mango for dessert before our movie. Red Mango is one of those fro yo places... so delish!

We saw the movie J Edgar. I had never heard of it until yesterday when we were looking at movie listings. I know people have negative things to say about Leo Dicaprio's acting ability, but he is one of my favorites. He gets flack for his role in Titanic, I guess, but did you ever see his performance in The Aviator? BRILLIANT. So i wanted to see J Edgar when i heard he was playing in it. We were deciding between that & Anonymous (about William Shakespeare) & we went with J.Edgar. 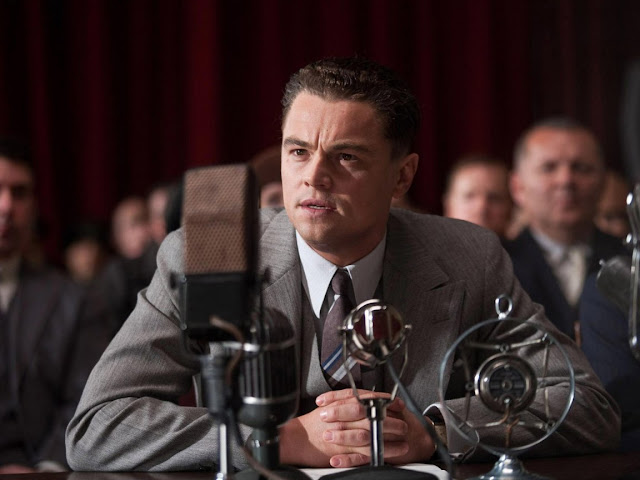 Ummm...we shoulda went with Anonymous. I didn't like J.Edgar. I can't even explain why. I guess because it was too slow. On purpose. That was the style of the film. Also, a lot of the political stuff went over my head. Some of it was interesting and riveting, but most of it was just weird. The acting was superb & the makeup artists? Woah. They had to age several of the characters & it was really well done! That's a first - for me to comment on the makeup artistry in a movie, but really...wow! 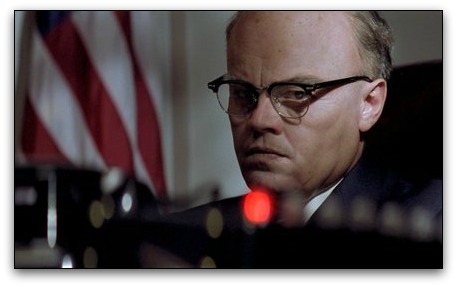 One thing I did love? The previews!! So many good movies coming up! 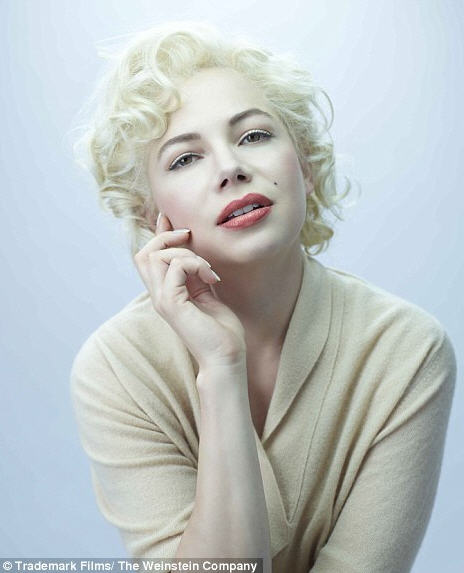 I had heard Michelle Williams was playing Marilyn Monroe but I had no idea it was coming out already! I love Marilyn Monroe. Or maybe I should say, I'm fascinated by her. The movie looks very very good.

And the other movie i got excited about? ONE FOR THE MONEY! It's a Stephanie Plum movie! 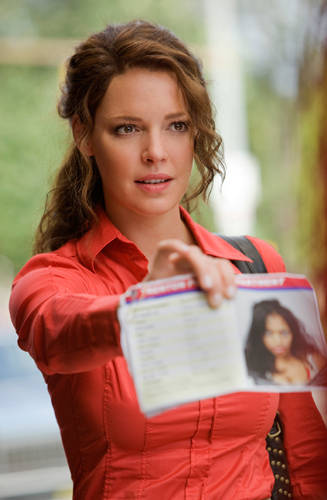 This is a book series that I read awhile back. Actually there are 490303 in the series, and I stopped around 4 or 5, because it's the same thing happening over & over. But the first few are really good! Mystery-Comedies? Or something. I just have to say that i am THRILLED that Katherine Heigl is playing Stephanie Plum. I LOVE HER! First of all. And second of all, I've just started watching Grey's Anatomy from the beginning & she is one of my favorite characters. I am excited! I can't wait to see it!

There were previews for other movies, too, but i am most excited about these!

We had a great day & I am so thankful for my husband. LOVE HIM! I don't want to bore you with yet another mushy love post, but if you haven't read our love story, you should! Check out the tab at the top of my blog. And there are links to posts on love there, too. And links to my wedding pics! Enjoy!