Well, somehow I have found myself sucked in again. To American Idol, that is.

I watched one or two of the initial audition shows, but then I didn't watch it for weeks. Caught the guys singing last week but wasn't able to watch the girls. But tonight? I watched. And I was absolutely blown away. With an exception or two, they all had a FANTASTIC night!

(If you hate Idol, or don't care, now is the time to click the x at the top or whatever you need to do to get out of this post. I do apologize for any inconvenience.) ;)

So, I have way too many favorites. 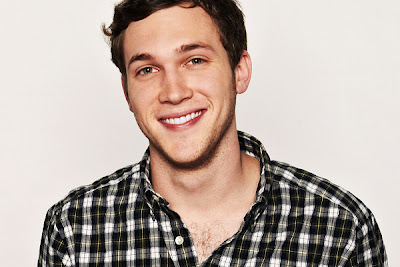 - PHILIP PHILLIPS -
He's a cutie. And he can SING. I like the cool rockish soulful funky thing he had going on tonight. 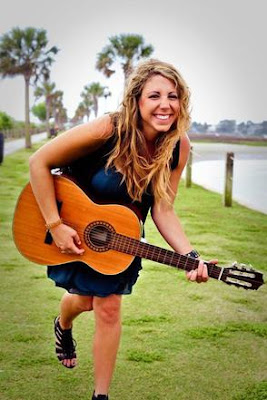 - ELISE -
I just love the tone of this girl's voice. It's beautiful. I like her. 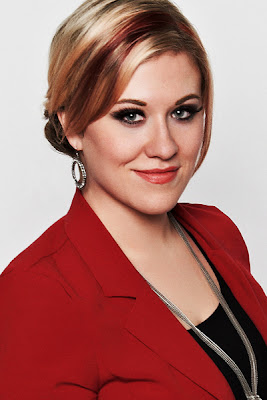 - ERIKA -
I love her. She is funny & genuine & herself. I love love love her voice. Wow. Also, she looks kinda like Kelly Clarkson here? But she doesn't look like Kelly on the show.

So the above four are some of my favorites, but these next four i love EVEN MORE! 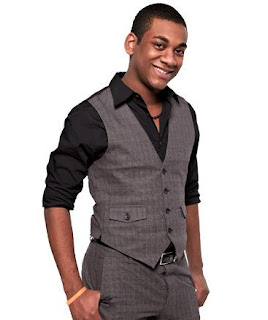 JOSHUA LEDET
He's from my state! (And here, that is pronounced La-day... I thought Ryan didn't know how to pronounce it, but then Joshua himself said it the way it is spelled...hmmm...maybe because he's from North Louisiana?) :) Anyway. I LOVE how he sings. I love his soul. He was great tonight! 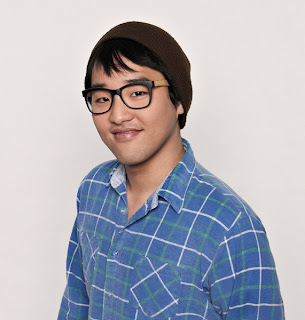 HEEJUN
HE WAS AMAZING TONIGHT! Oh my gosh! First, I love that song he sang. Second, he's funny. Third, the tone of his voice is so smooth. He blew me away. Definitely one of my top favorite performances tonight! 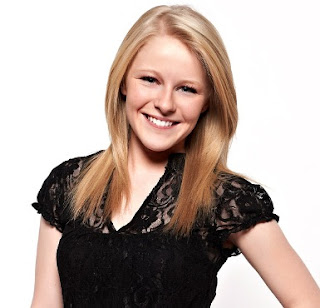 HOLLIE
I was really hoping she would do well. I just like HER, as a person. I think she's just so sweet and genuine. I remembered her from the initial auditions & I loved her then too. Anyway, she NAILED it tonight & I was SO happy! YAY! 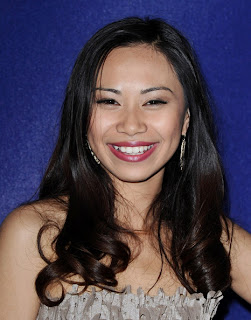 So...hands down...Jessica Sanchez was AMAZING. She did a phenominal job on I Will Always Love You - kind of a scary song choice! Haha! They all had to sing Whitney songs, but that is THE song, you know!? Anyway, she did AMAZING!!!! It was FLAWLESS. And I know she felt on top of the world!

So there you go. My faves. If i had to guess (or choose) who would go home? I would choose Shannon. And i HATE saying that, because Shannon is a DOLL. But she was not good tonight. And especially in comparison, since everyone else had a great night! I know Shannon can sing very well, but tonight was not her night & if someone's got to go.... 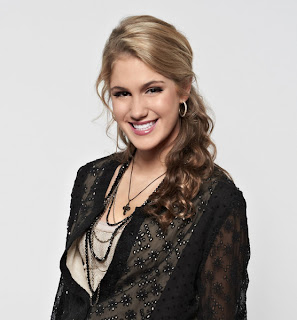 I will say she was such a big girl about it - she really has a great attitude. She knows that it's not the end of the world if she goes home. I hate it when they're all "You have ruined my life!!!" HAHAHA. I mean, we all have a path. You can be a singer without American Idol. Unless, of course, you make a fool of yourself on camera when you don't make it! Ugh! (Which Shannon did NOT do! Just to make that clear!)

I know i didn't mention a few that other people seem to LOVE. Skylar is a cutie, but I'm just not that into country. I love Carrie Underwood, but... Skyler's just not my favorite. But i still know she's good! And I enjoy watching her perform! The other guys are not my favorites. They're okay, I guess!

I am all pumped because it was such a great idol night! Even the judges didn't annoy me for once!

I cry every time i watch this show. I know how hard it is to get up in front of people to sing & most of the time when I have done it, it's been for church or something where I am not being judged (or maybe I am, but not that I am aware of!). When I audition, it's VERY nerve-wracking and i AM being judged, but that's only in front of 3 or 4 people! To get up in front of thousands (not to mention those watching from home) & sing, and THEN have to listen to some critique, in front of everyone? That takes a lot of guts. And I know these people are following their dreams. That might be the part that makes me cry. I know it's silly but i feel so dang proud when they do well!

ANYWAY. Who are your favorites this year?

Posted by Melissa at 9:49 PM
Email ThisBlogThis!Share to TwitterShare to FacebookShare to Pinterest
Labels: music, TV