WHAT I AM LOVING THIS WEEK!

{ONE}
Draw Something on iPhone 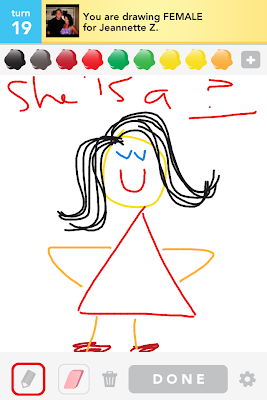 Lame, i know. But oh my gosh. This game has me CRACKING UP. Mainly because I can't draw. And the person I'm playing can see me starting over on a picture... it's pretty funny.

Seriously. Man. Some coworkers are off this week & it's just been quieter in my office. Meaning I can accomplish more & stay focused. Also, it's not "orders week" or "orientation week" or "report cards week" - so i can just focus on all the little things that need to be done. A good thing! 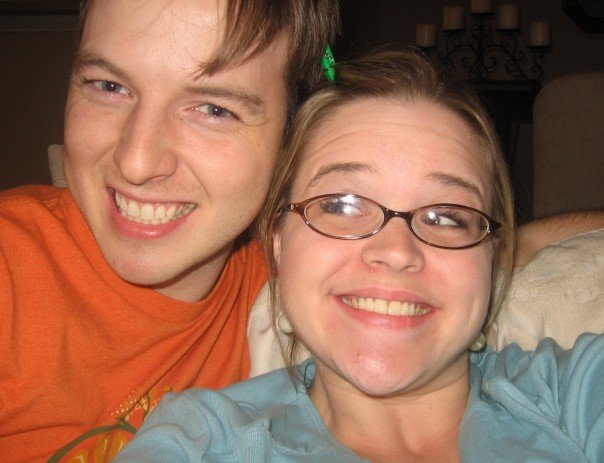 I was worried I wouldn't get to stage manage a show coming up at my local theater, due to my new job. Two weeks ago I met with the director & told him i really didn't think i could do it. He asked me to just get him to auditions & we'd figure out the rest later. Then I had a great two weeks & decided I could do it. I may have a few days where i need someone to sub for me, but other than that... I think I'll be good. After auditions Sunday & Monday I got REALLY excited about the show. It's HILARIOUS! And, one of my bestest theater friends got cast as the lead. Only four actors... & i like working with smaller casts. I am EXCITED! The picture above is me & Ronald, who has been a good friend of mine since we were both cast in Beauty & the Beast (both of our first show there). I am so excited to get to do a show with him again! 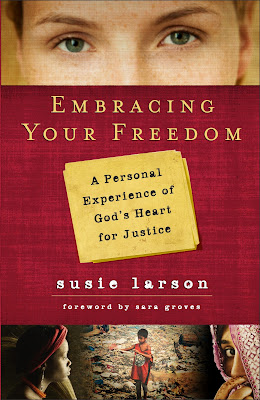 I am loving this book. It is really making me think & giving me a new perspective on some things. Love that! Stay tuned for a giveaway. ;) 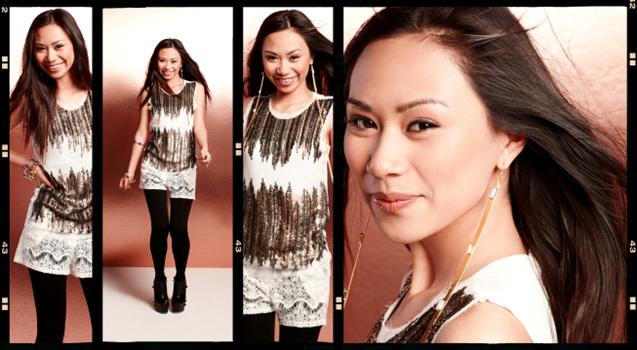 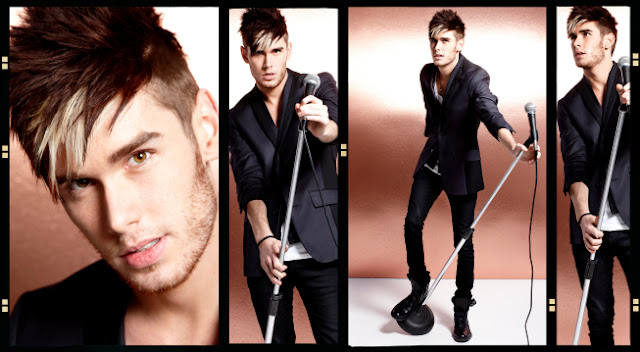 This just might be the best season. For real. Usually i think "they have some great singers this year!" & then when we get to the top 13 or so, i change my mind. This season? I am floored every week. They're ALL good, even the ones who aren't really my style. I love that many of them know who they are. My favorites are usually Hollie & Joshua, but tonight? COLTON & JESSICA. They blew me away tonight!

I also have to mention that i am IN LOVE with the dress Elise wore! i LOVE that color! Wish I had a pic for you!! 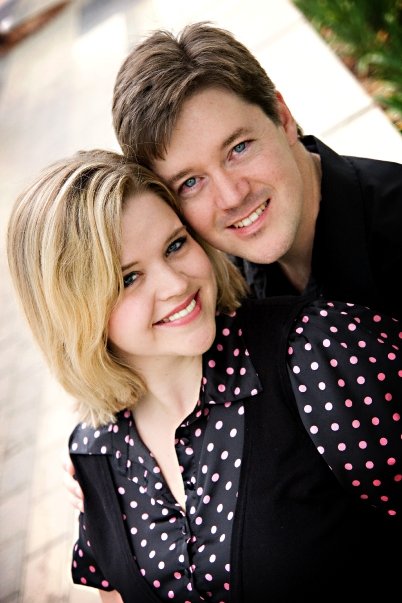 I am loving Brad... I am lucky to spend everyday of my life with him. For real! This is an oldie but a goodie - one of our engagement pics from 2008!

So that is what I am loving this week. I'm also loving that I made to to work & back in one piece since we have had some CRAZY storms today! Including tornados... & the defroster in my car won't defrost the windows...making it hard to see. So thank you, Jesus, for your protection!

Have a great rest of the week, y'all!
Posted by Melissa at 9:18 PM
Email ThisBlogThis!Share to TwitterShare to FacebookShare to Pinterest
Labels: favorites, love, Theatre, TV