Last weekend was my 7th annual Beaux Arts Ball! It was Brad's 5th, because I've been dragging him along with me since the year we were engaged. Haha.

The Beaux Arts Ball happens every year at Baton Rouge Little Theater, and it's to honor the volunteers from the past season. There's mingling, then an awards ceremony where they give awards for things like "best actress in a play", "best supporting actress in a musical", "best backstage volunteer", "best actor in a comedy", etc. We act like it's such a HUGE DEAL, when really it's not haha. I mean...it's community theater, y'all. Not the Academy Awards. But even though we know that, we still cross our fingers that our favorites will win. :)

They also have a parody & other fun stuff during the ceremony. And then there's catered food, dancing, and more mingling! It's a very fun night. I love it!

So this year was a little crazy. Brad had to play in a wedding at 6:00. The mingling at the ball starts at 7:00, but the ceremony thing starts at 7:45. Brad road with his sister to the church where he was playing. I had a friend come to my house to do my hair. Well, she was a little late. So when it was time for me to pick Brad up at the church, i wasn't even out of my house yet! Yikes! His sister ended up dropping him off at the theater! So he got there without me. He mingled without me. Haha. Which...isn't really his style. He'd rather be home, i know. I mean, he enjoys himself, but. Yeah. So he was there by his lonesome for awhile. And he was SUCH a great sport about it!

I finally arrived. JUST in time for the ceremony (right after it started! ack! but it was okay!). We had an amazing night! Seriously... i think this was my most favorite Beaux Arts Ball. ;) Can't wait til next year! 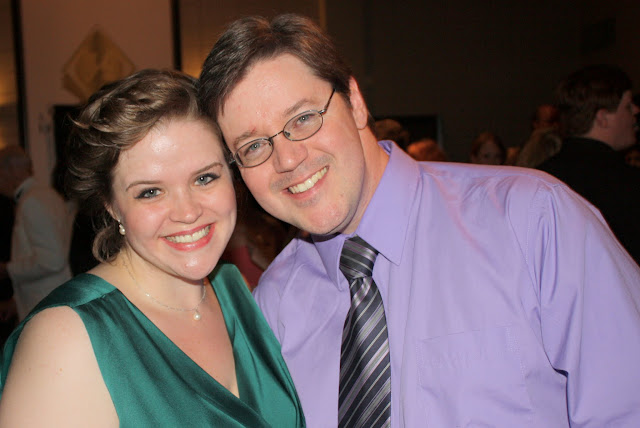 Me & my love (P.S. I forgot to say, but am reminded now...It is June, in Louisiana, and there were TONS of people there. The a/c was going, but i was still pretty much dripping with sweat within 5 minutes. Thus my glowy self & hair falling out in some of these pictures! Ha!) 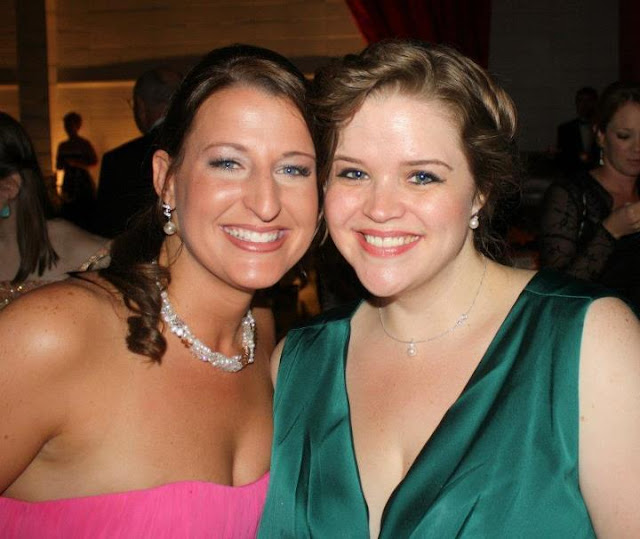 As Susan's picture caption said, "Stage Managers - Unite!" Haha. She & I have SM'd more shows than most at BRLT...and we even co-SM'd some together. She is pretty much amazing. I love this pic of us! 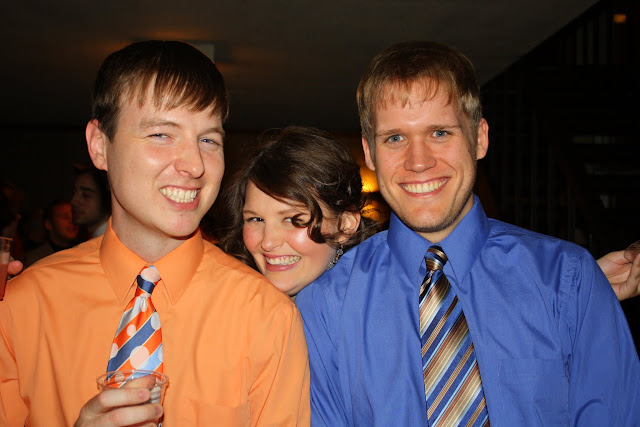 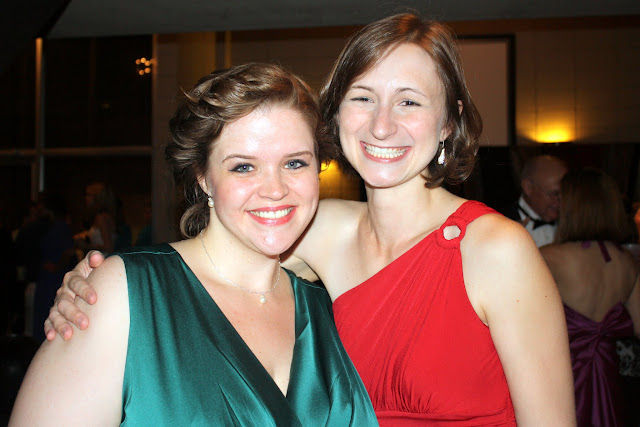 Emily...lighting designer extraordinaire. I love this chic. We really should hang out more outside of theater! 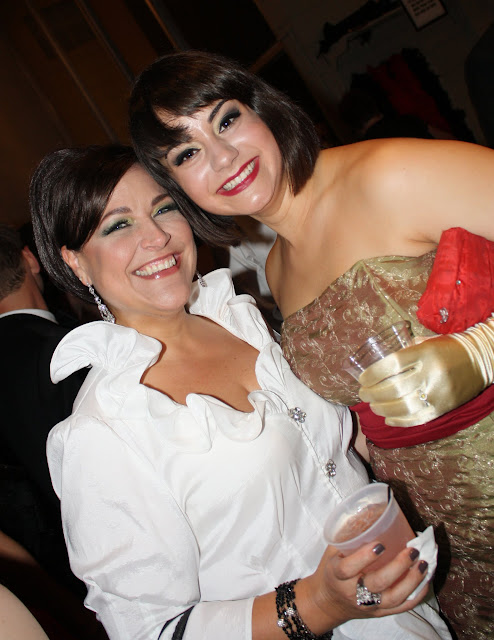 Charlynn!!! And Marion!!! Two of my most favorite people! Actually... i just realized i have a framed pic of them from my wedding. Haha. Aren't they gorgeous?! 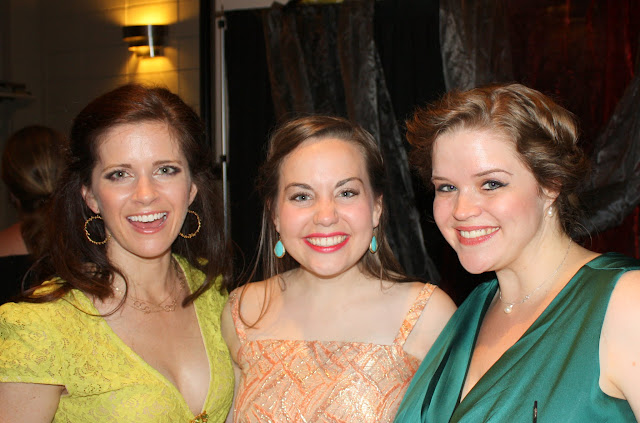 Lauren, Danielle & moi! I just saw these two at Danielle's shower earlier that day. Love that i saw them twice in one day. They are two of my fellow whores from whorehouse. And i love them! 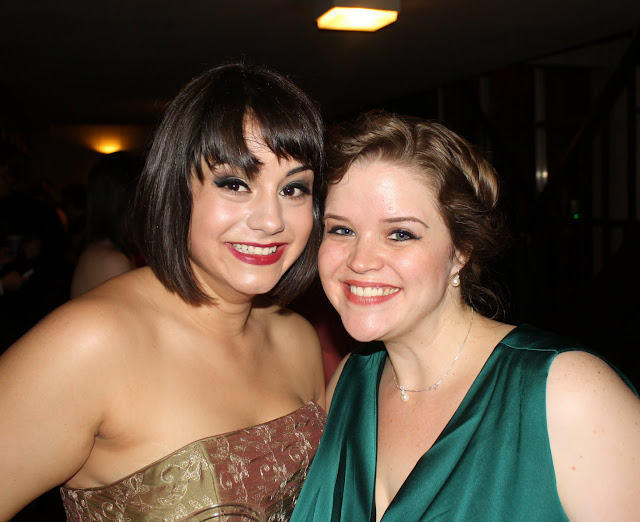 Marion won "Best Actress in a Musical" for her role as Tracy Turnblad in Hairspray last Summer. She DESERVED THIS AWARD. Just...amazing. She is so talented it's scary. LOVE her voice. 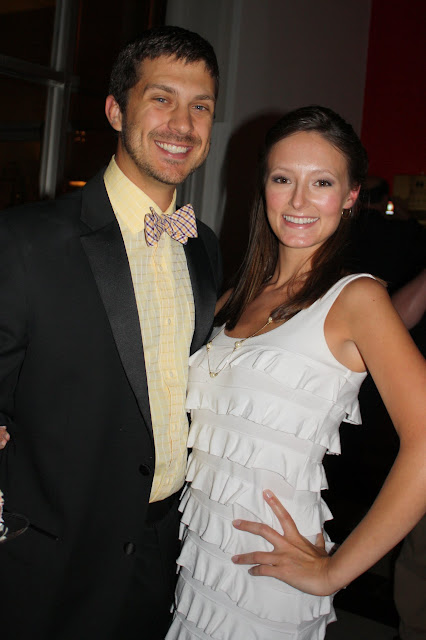 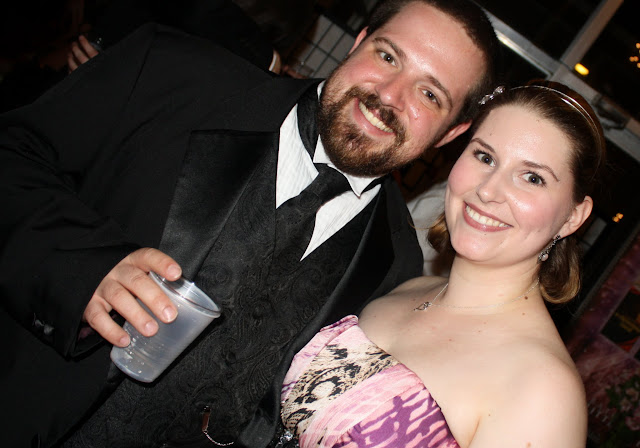 My friend, Emily & her boyfriend, Chris 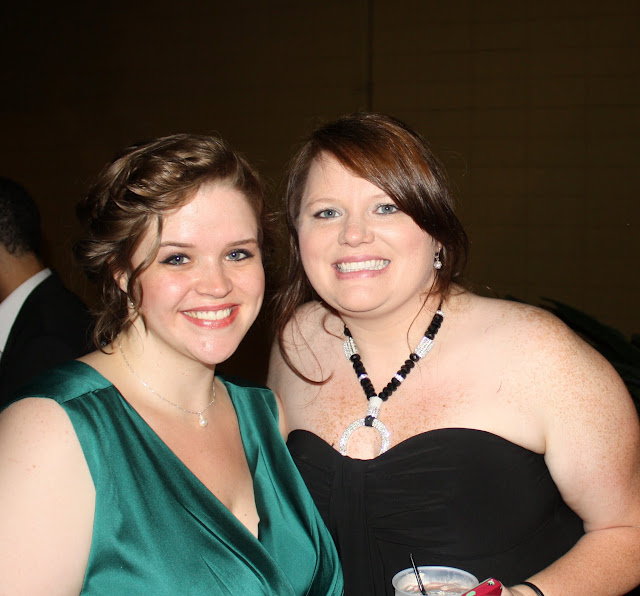 Me & Amy! She has been a good (non-theater) friend for many years, and she volunteered to work backstage for 39 Steps, since i was desperately looking for more crew! She did AWESOME & loved it! I love that she is a part of the BRLT family! 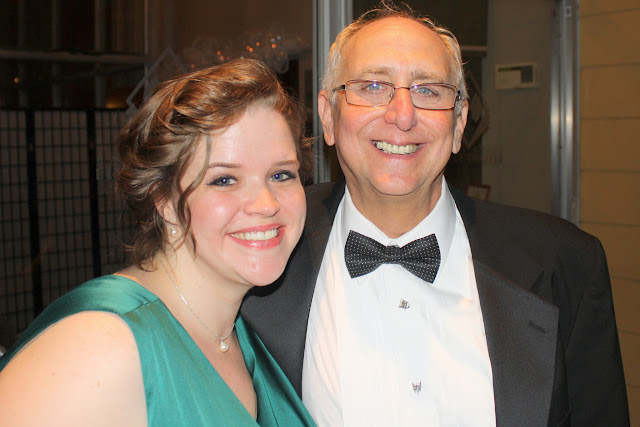 Jack! One of my favorite directors to work with. He's pretty much awesome. (See, we are outside here. Sweaty mess! Haha!) 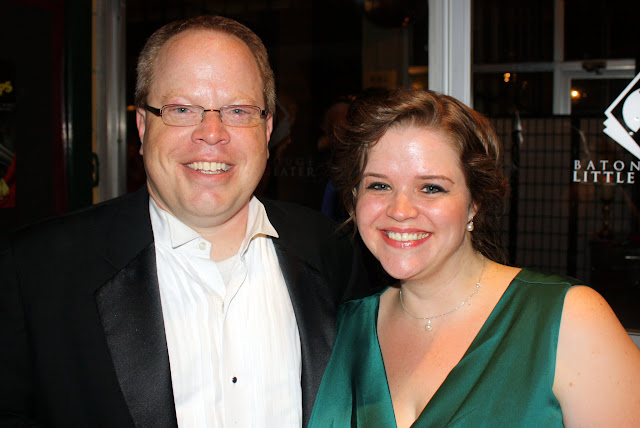 This is Keith. He's the head honcho of BRLT, and my absolute favorite director to work with. We just have a good camaraderie when working a show together.  He's kind, understanding, and he cracks me up. He pretty much rocks. He directed me in most of my on-stage shows, and was the director for the majority of the shows I stage managed as well. Love him! 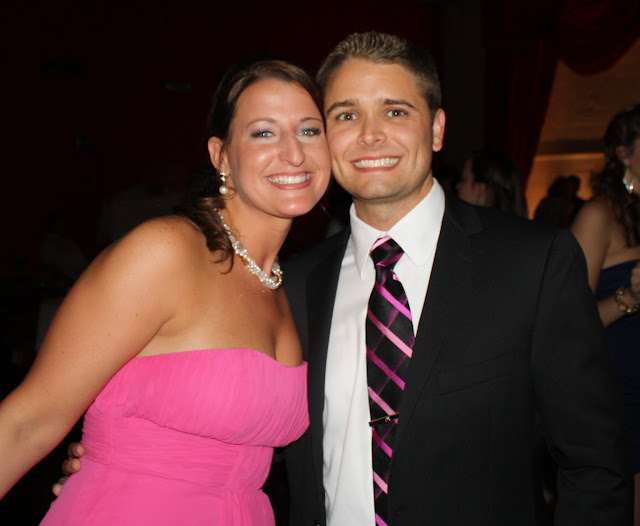 Susan & her boyfriend, Chris. They're so cute! 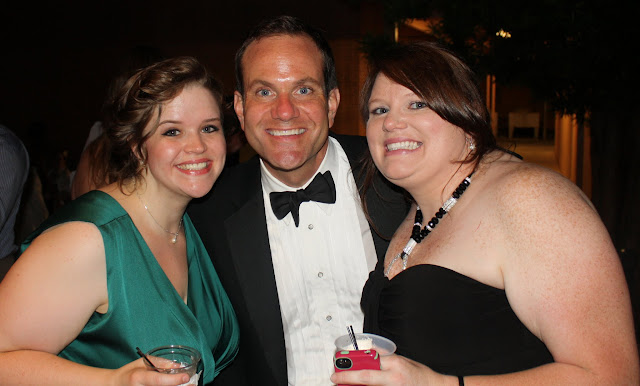 So... I guess that's enough of that! Although I will have to do a whole separate post of my favorite photo booth shots! ;)