Just want to say THANK YOU to Dow Louisiana Federal Credit Union for sponsoring Baton Rouge Little Theater. They have actually been my bank for almost 10 years & I have never had a problem with them. They are great! But they're even BETTER in my eyes because they are huge sponsors of BRLT!

This year at Beaux Arts we had a photo booth! This was made possible by Dow, too. The photographer, StaciPhoto, got some GREAT pics! Here are just a few of them. (Okay...not a few...another overload. Sorry!) 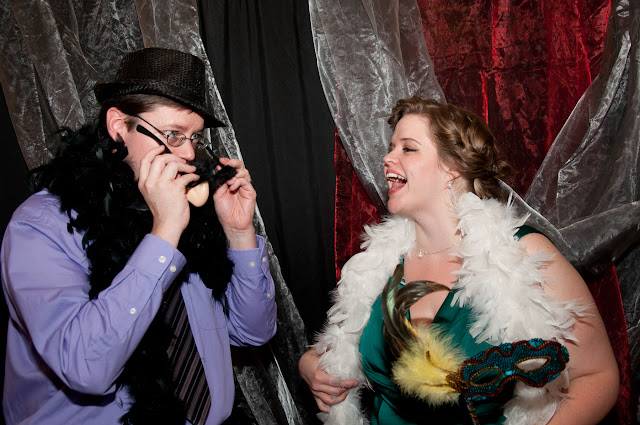 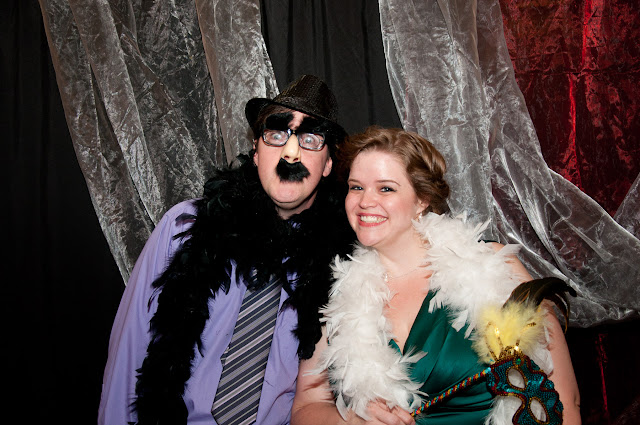 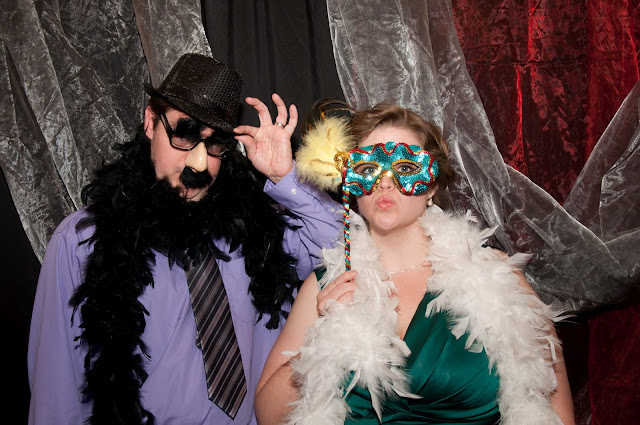 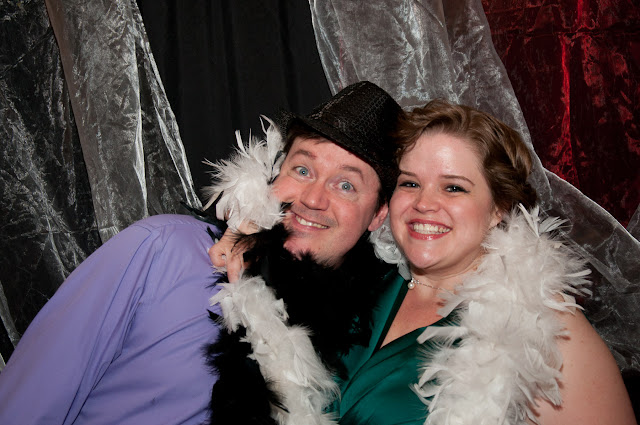 I guess I'll change it up a bit & show you some other faces! Haha. 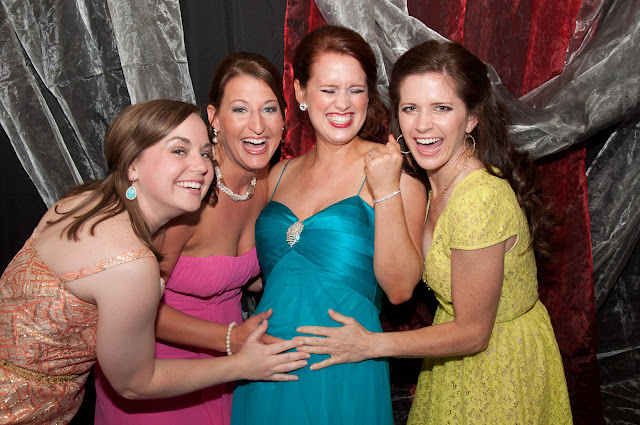 She got so many good shots of this moment. This is Danielle, Susan, Megan & Lauren. Megan is prego & I can only imagine the conversation that has her cracking up! ;) 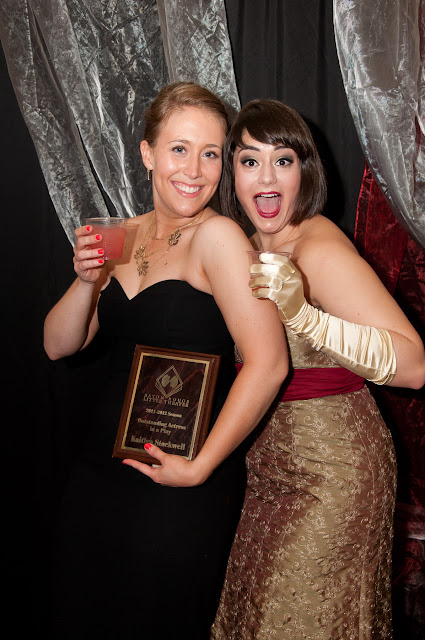 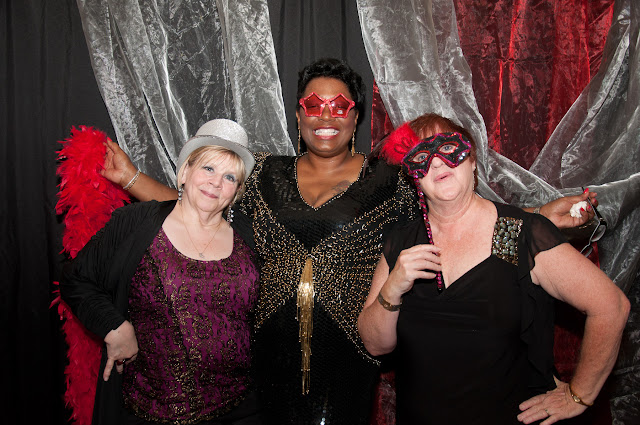 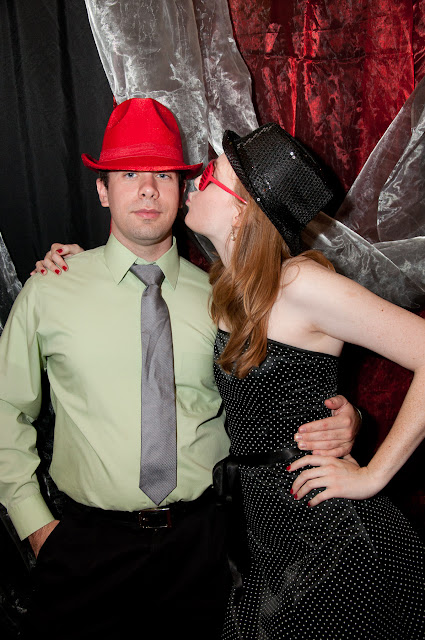 Staci also took some photos during our ceremony. 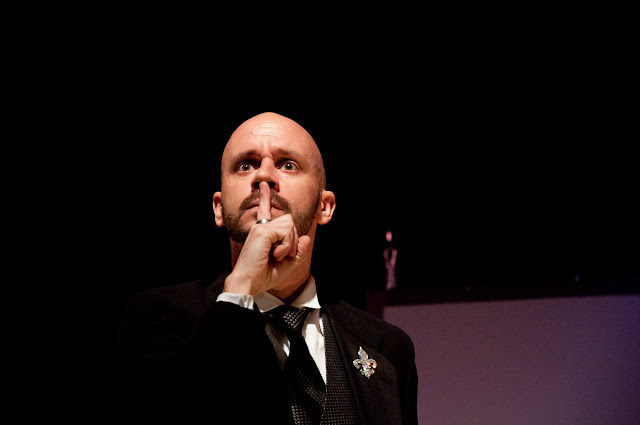 This is Ernest. He wrote & performed (along with others) the parody for the ceremony this year. They always do a parody about all of the shows from the past season. He did a great job! 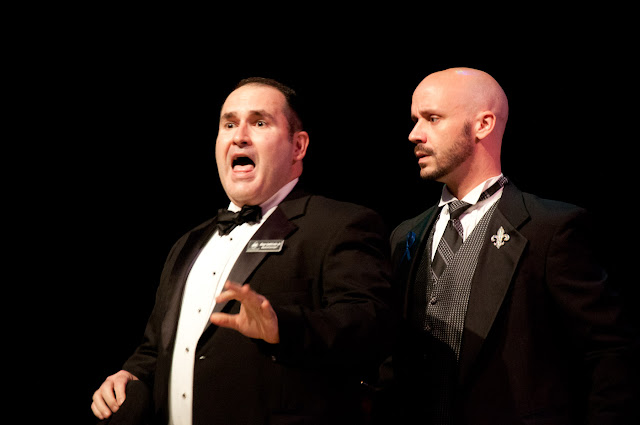 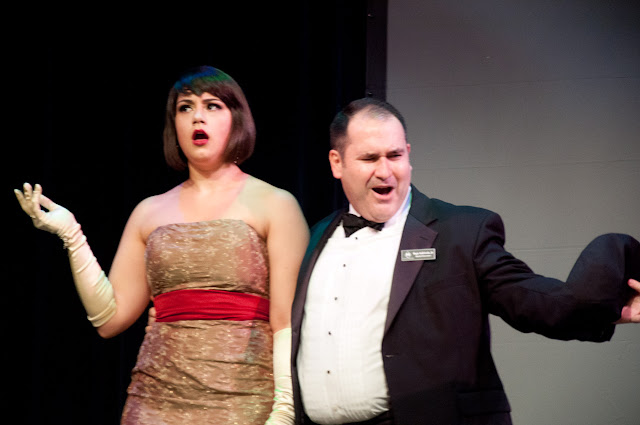 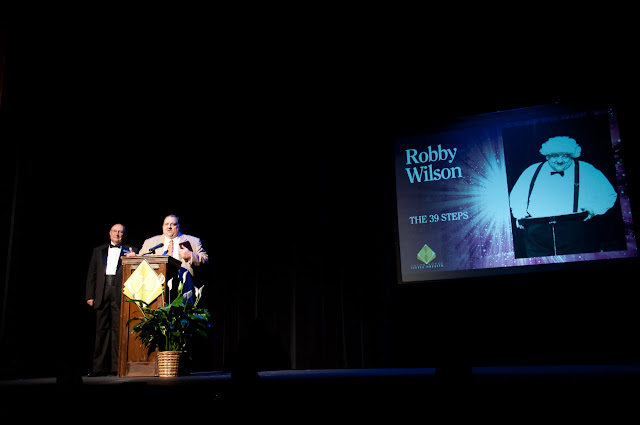 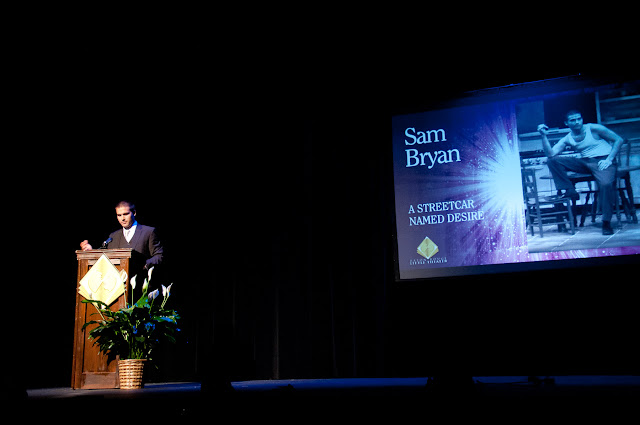 And Sam won "Outstanding Actor in a Play" for his part as Stanley in A Streetcar Named Desire. Another one of "my" shows! Yes! Haha. 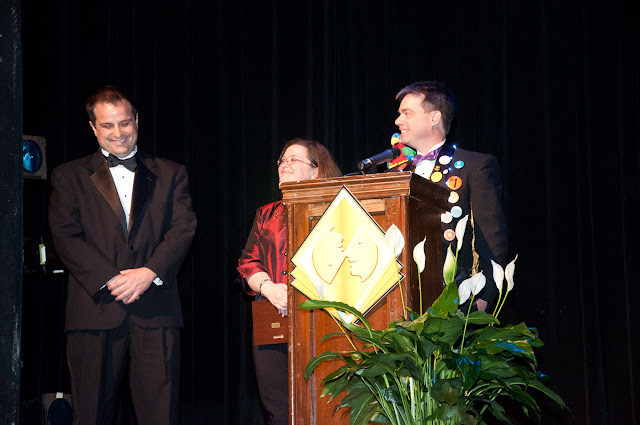 Robert, a dear friend of mine, won Outstanding Technical Volunteer award this year. I got it in 2010 & it was so exciting & special to be recognized for the hard work that goes into working backstage for a show. Robert SO deserved this award, especially this year! So glad he was honored in this way! 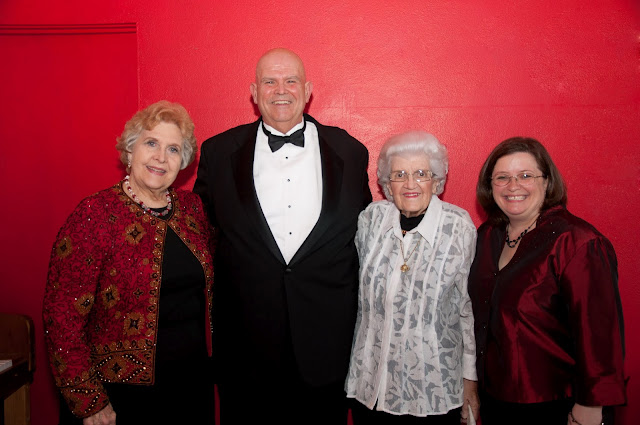 During the ball this year, Brian & Janell (center) were inducted into the BRLT hall of fame! This honor is given to those who have volunteered for DECADES at the theater. Awesome! :)

And here's a few more good ones! You can check out the rest of the pics or more of Staci's work at StaciPhoto. 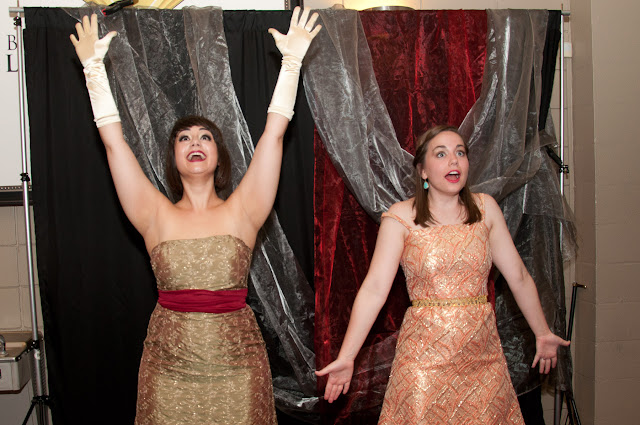 Danielle played Penny in Hairspray, Tracy's best friend. I think they are reliving one of their songs here. 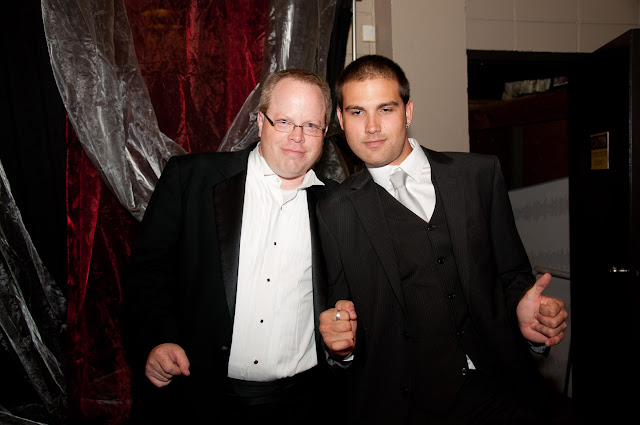 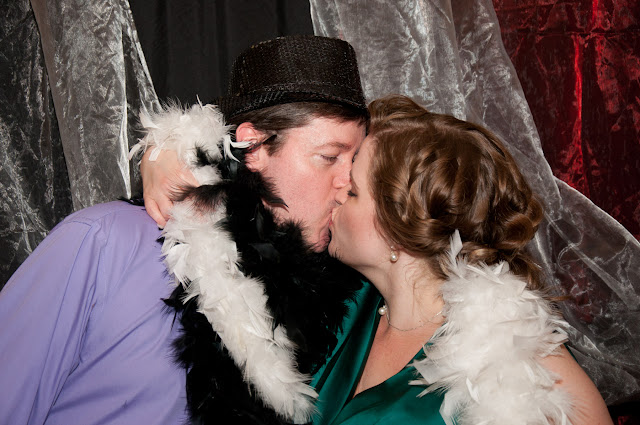 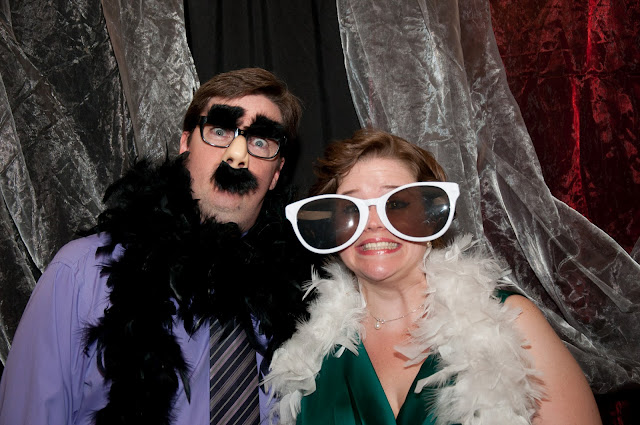 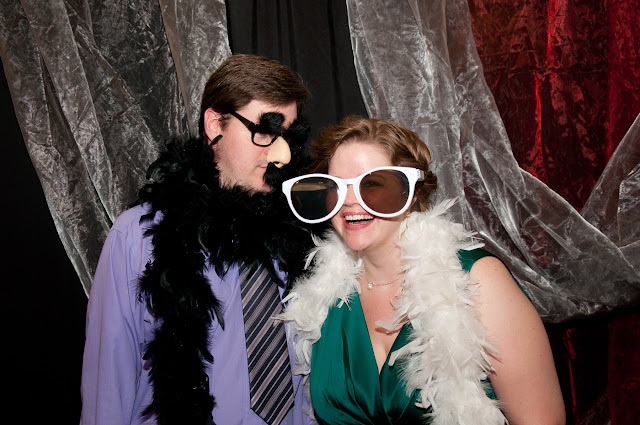