Thought I'd do a little Five Question Friday today. :)

1.How long did it take you to find your wedding dress? Wedding dress pics, anyone?

We actually went to David's Bridal a few days before I was engaged. I know that's crazy to some, but we happened to be at a store next door to it & as we were about to get in the car to leave, mom said, "why don't we run in there & look at wedding dresses!" I agreed. Brad had already asked dad for his blessing, so mom KNEW it was coming. I knew it was coming eventually but i had no idea it was coming that soon! 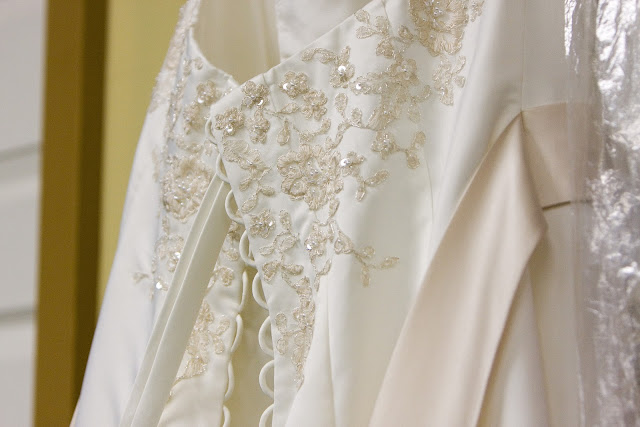 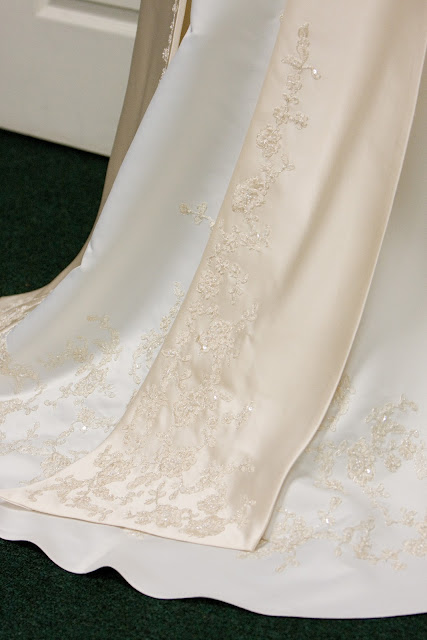 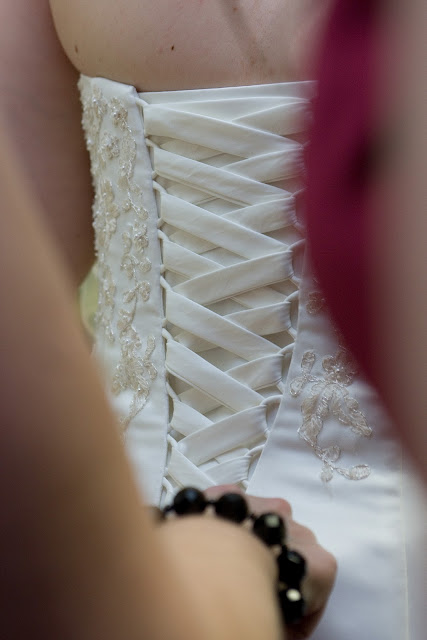 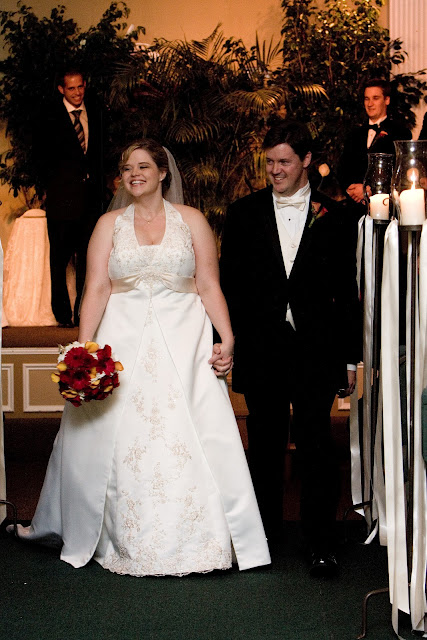 2. Someone in your general vicinity releases a nasty smelling fart. Do you say anything or blow it off?
Man. I can't believe I just wrote "fart" on my blog. I hate that word. HAHA! But i was so drawn in by the first question that i didn't see this one until too late!

Anyway... if it's someone i KNOW... like my dad or my husband... heck yes i say something! But someone i don't know that well... definitely not!

3. What is the scariest thing that happened to you or scared you recently?
The first thing that pops up in my mind... and really... scarier things have happened! Haha. But when i was a teenager, I had a daybed. It was very similar to this one... 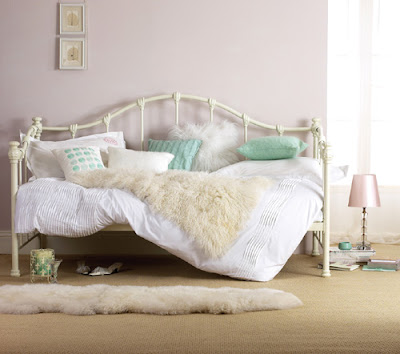 So one night, i was sleeping....like, SOUND asleep in the middle of the night .... when a VERY EXTREMELY LOUD CRASH sounded & I jumped up out of a dead sleep. Well, the closet door was on the wall facing where my head was. And that was also the door to my walk-in closet. We had a floor length mirror hanging up on that door. It had fallen & CRASHED on the wrought iron part of the daybed...RIGHT ABOVE MY HEAD. Imagine, if you will, what a MIRROR crashing into WROUGHT IRON sounds like - right above your HEAD! While you're asleep!

I actually cried. It scared me that bad.

Scarier things have happened, y'all. Except i can't recall any!

4. Favorite brand & flavor of ice cream.
Truth is - my favorite is HOMEMADE. The kind your mom/dad/grandpa/somebody churns for you. Our family does butterfinger ice cream & peach ice cream - homemade - both are my fave. But if i must pick store bought, my favorites are "Moolineum Crunch" & "The Great Divide" by Bluebell.

I'm not a big ice cream eater, though.Sometimes i want a bite of Brad's... but that's enough for me! True homemade, though... i could eat a ton.

5. Are you able to sleep well in hotels?
Sure. I mean, as long as the bed isn't hard as a rock, i'm good! But i don't recall that happening...

HAPPY FRIDAY, y'all! :)
Posted by Melissa at 7:56 PM
Email ThisBlogThis!Share to TwitterShare to FacebookShare to Pinterest
Labels: 5QF, Wedding