Every year, Brad's mom's side of the family has a family reunion. Seriously, they've been doing it for decades. In fact, the guest book we used for this reunion went all the way back to 1978 - the year i was born. Crazy, right?!

I LOVE IT. It's the most fun anyone could have at a reunion! That's because Brad's family - both sides of them - are full of hilarious, sweet, generous people.

This was back on October 13th - I realized I showed a few pics here and there, but didn't do an entire post with more pics from that day. We had a great time & I really enjoyed shooting in manual the whole time! Outside is easier for me, but going from sun to shade, sun to shade, was a little tricky! I got some good ones anyway, I think.

So here we go - sorry if i overload this post with photos! 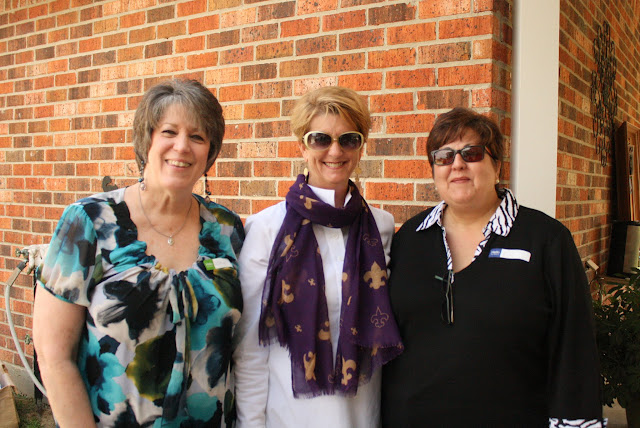 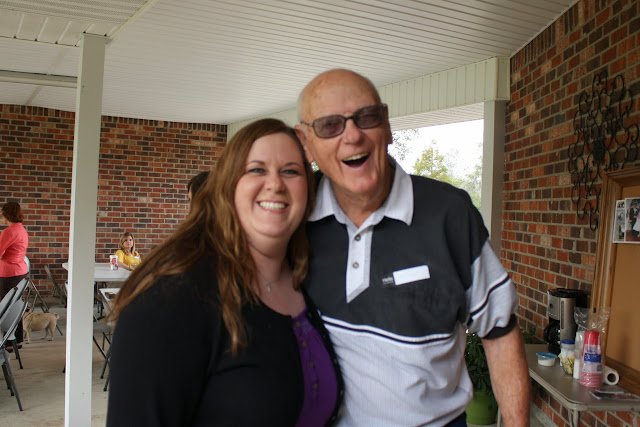 Sad this one's a little blurry - everybody loves Uncle Lonnie! 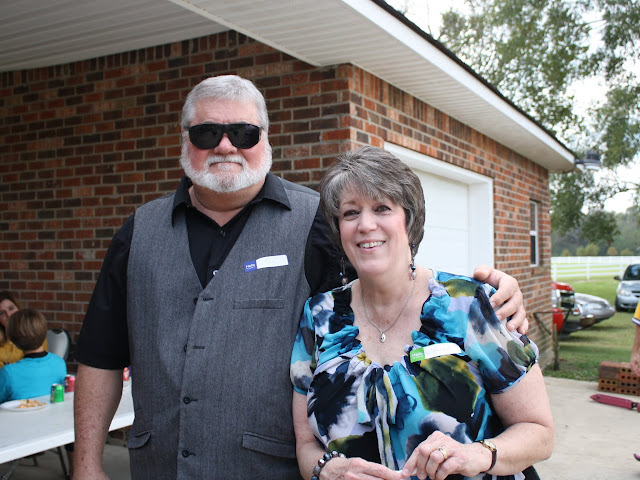 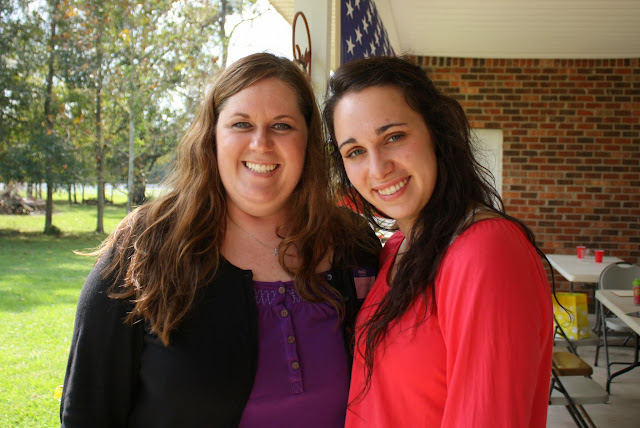 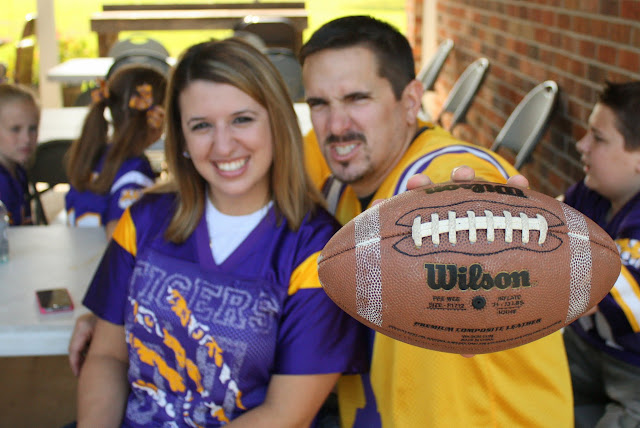 I love this shot of Lynde & Matt. Lots of LSU fans there that day! ;) 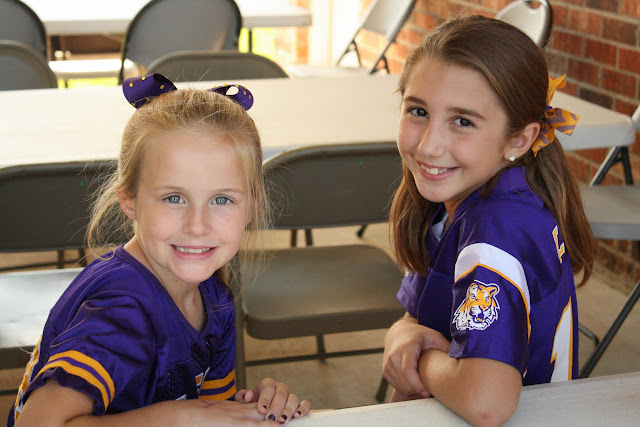 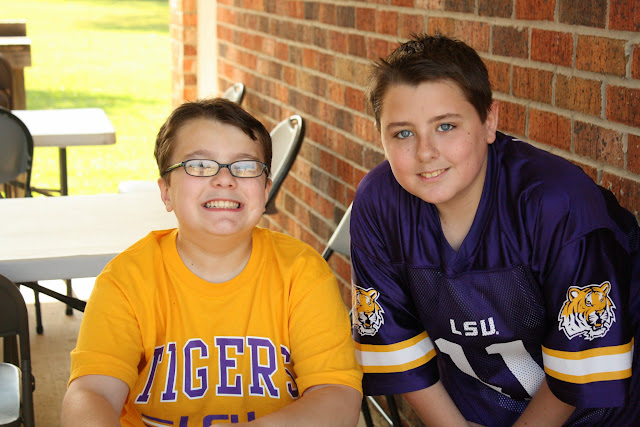 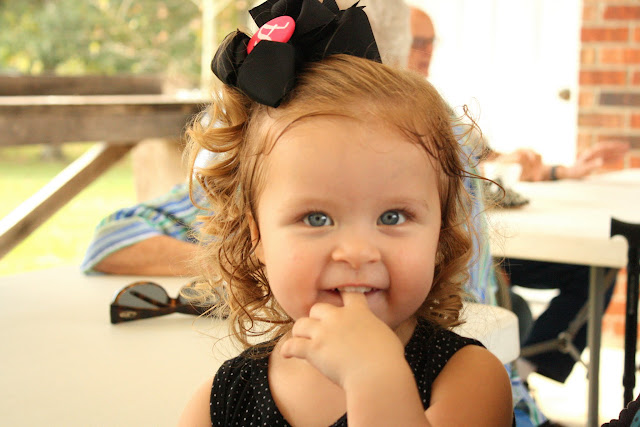 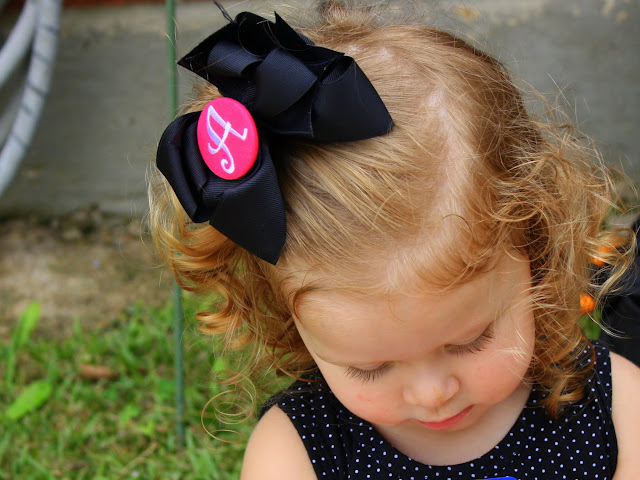 I mean, look at those curls & eyelashes!

Brad's great grandparents started this whole Sandifer reunion thing. So every year they take a whole bunch of pictures that go like this... 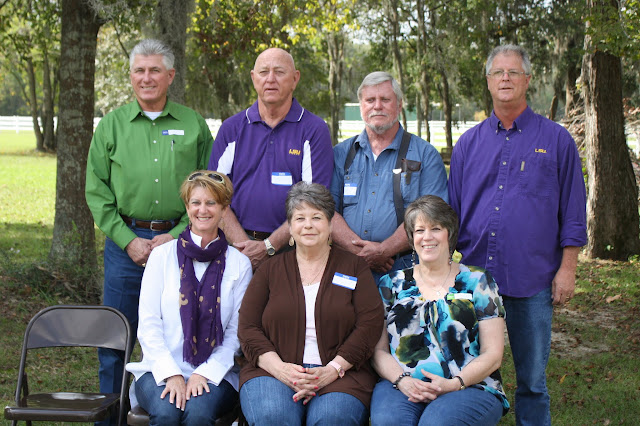 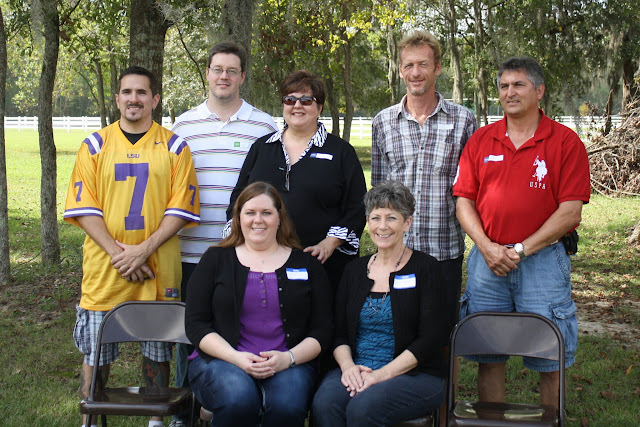 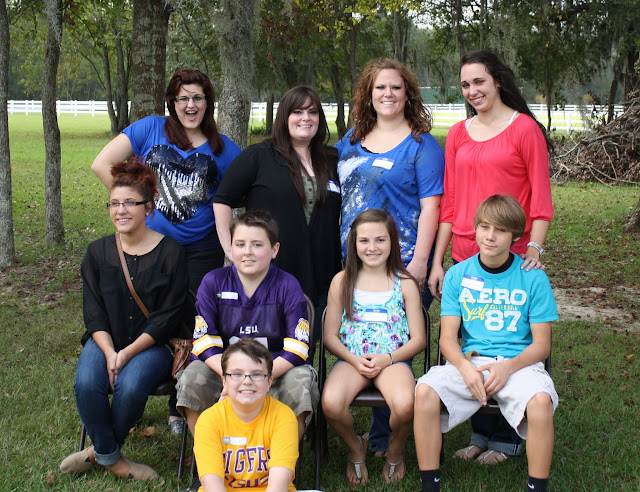 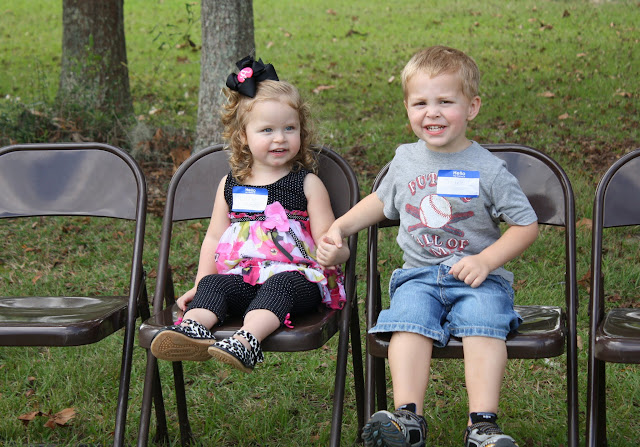 CRAZY, RIGHT?!
They take pics of the individual families, too. Starting with these two. 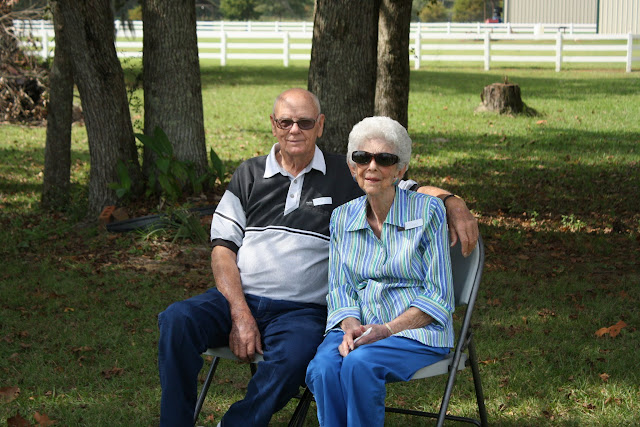 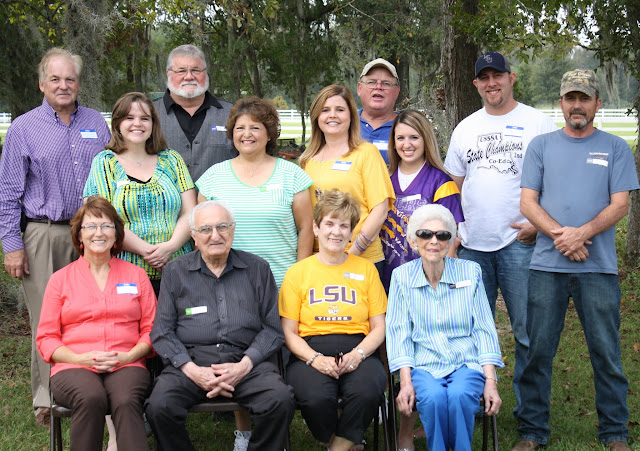 Aka "the crazies that married into this family!" :) 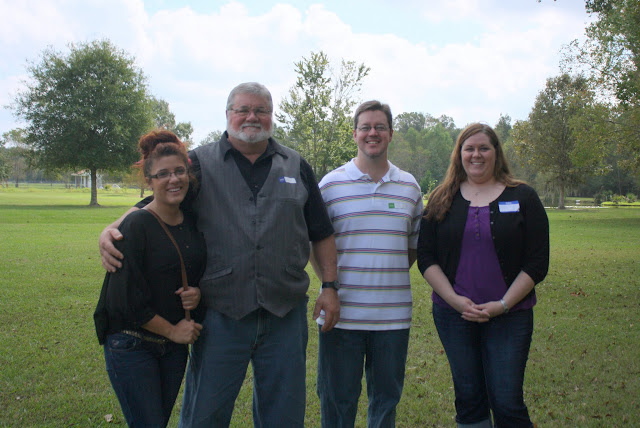 Mr Stan, Brad & Jaimie with Zulimmy. She is SO CUTE!! 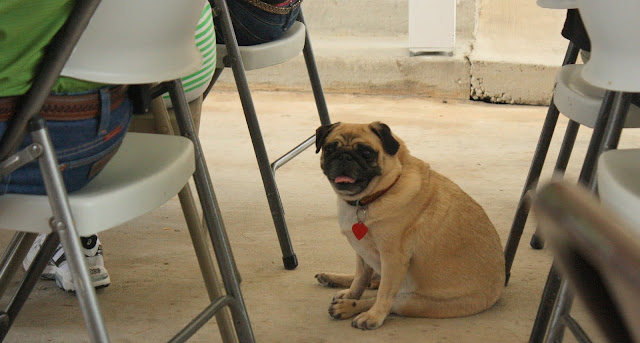 The reunion is held at Brad's Uncle Kenny & Aunt Annette's house. So Lacy is always there, too. She is HUGE! Haha. 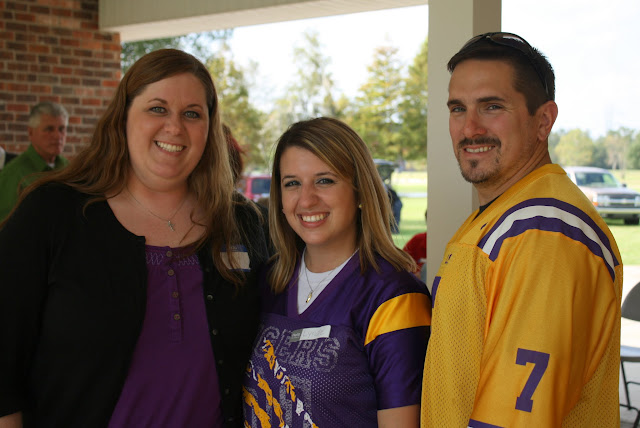 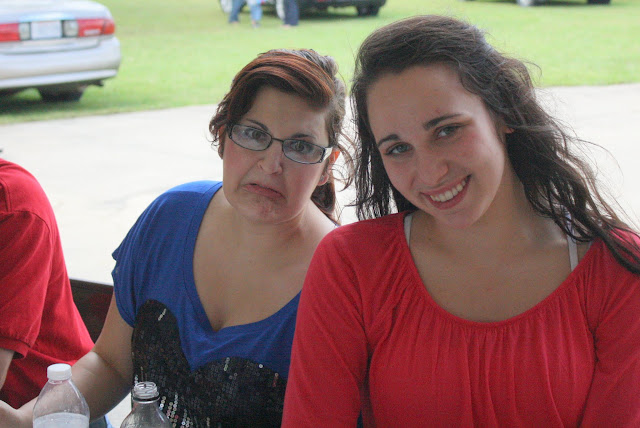 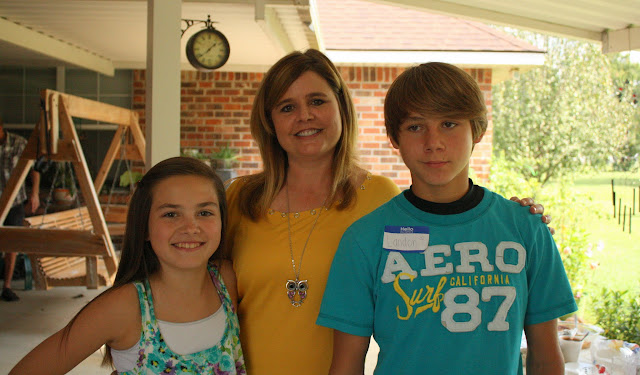 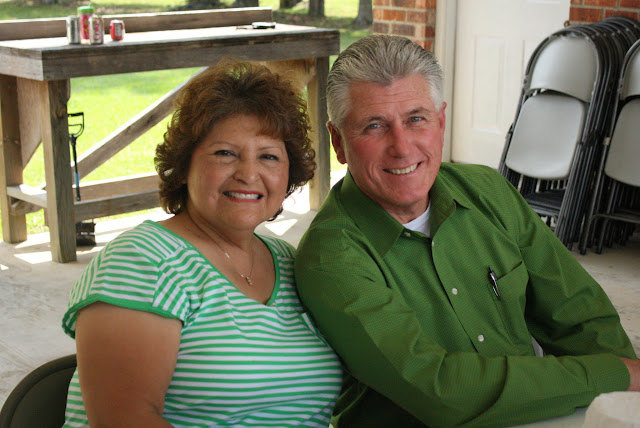 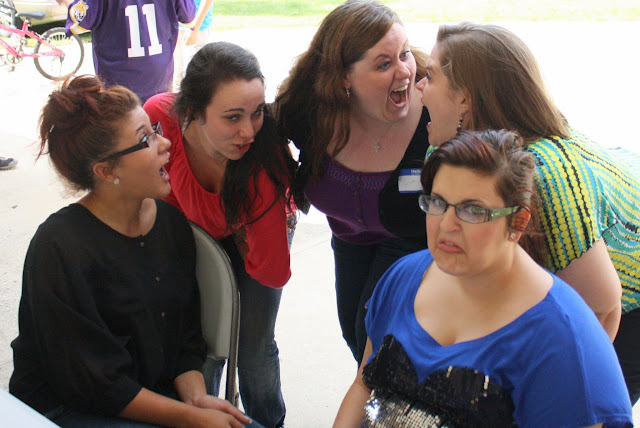 Of course, there have to be silly pictures:)
Zulimmy, Brittany, Jaimie, moi & Amanda

And my favorite of us... 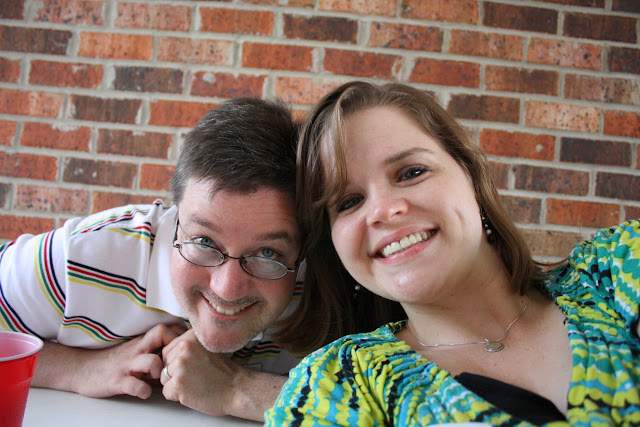 THE END
{Can't wait till next year!}