While writing the Chicken & Cheese Roll-ups recipe to share with y'all, I decided it'd be a good idea to share with you the other things we did for Mike & Becca's shower last weekend. Aside from the cakes, everything was an idea from Pinterest, and all of it was delicious! Brad thought so too. :) 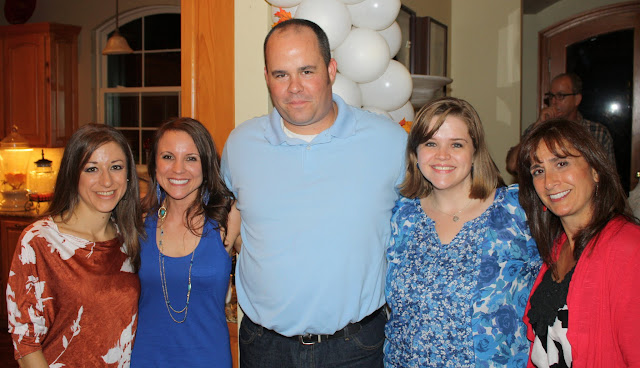 First off, instead of the usual veggie tray, we took this idea from Pinterest. I will never do a normal veggie tray again! Isn't this great?! I love it. It cost nothing, besides the veggies, because we just collected a few vases & martini glasses between the three of us. 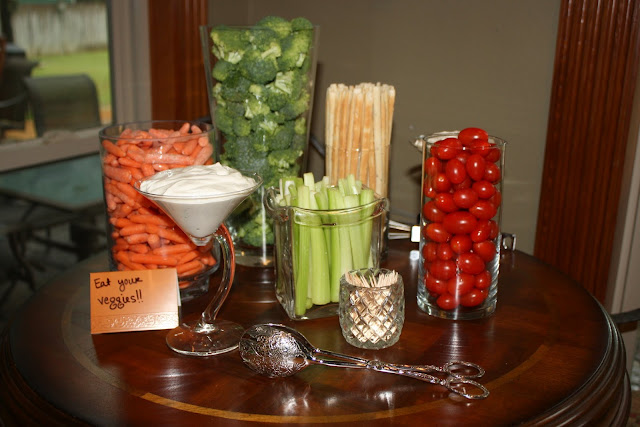 Ours is much smaller, of course! Otherwise it would have been too much food! But it is cute, i think! We got lots of compliments on it, haha! Like my "eat your veggies" sign?! I had food labels for everything (a first, but it was fun!), and i didn't want to just put "VEGGIES" on this one. ;)
-GRILLED CHICKEN WITH SPINACH & MOZZERELLA- 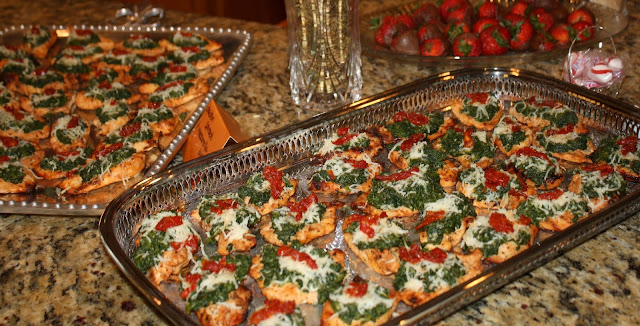 Tara made these, but she made them bite size! She also topped them with sundried tomatoes instead of roasted red peppers. They were perfect! PIN & RECIPE

Just realized it's a Southern Living recipe. No wonder i liked them! Ashley made these. I forgot to get a picture, but they were SO GOOD! I was unsure... but man! Delish!
PIN & RECIPE 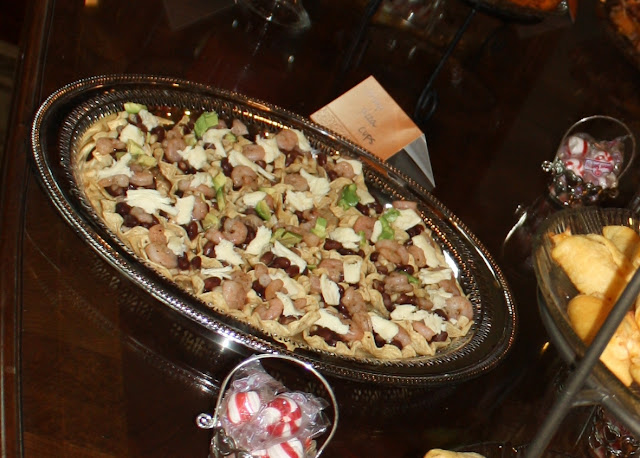 Ashley also did these. She actually put them together about 10 minutes before the party. That simple. So good! One of Brad's favorites (I take it back. He liked it all.) PIN & RECIPE


Ashley handed me one of these and said, "Here. Try this." I like to know what something IS before i taste it, but perhaps i was feeling adventurous? It was SO GOOD! When she told me it was made with chickpeas?! Brad's favorite food & something that is good for you!? Heck yes. PIN & RECIPE


This is basically a bite-size salad! They turned out so cute! She used a black olive instead of the sundried tomato. I'm sad i didn't get a picture of ours, because they were pretty!! Haha.
PIN & RECIPE
* * * * * *
Hmmm... I think that is about it! We also had a few other things: deviled eggs, baked pasta, bbq sausages,  my chocolate chip pound cake, a white cake (with strawberry filling and cream cheese icing - from albertsons of all places - it was AMAZING!!), and a gorgeous fruit tray! 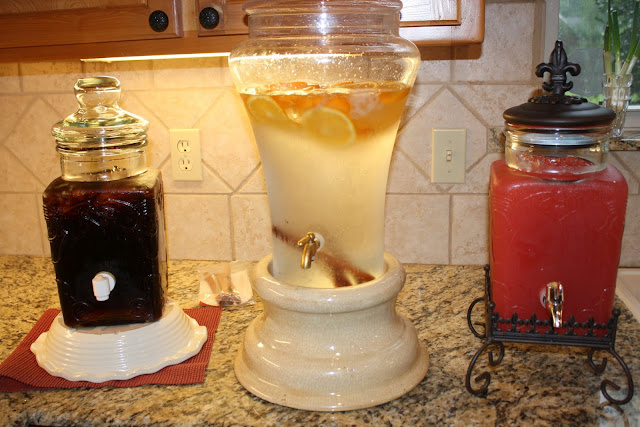 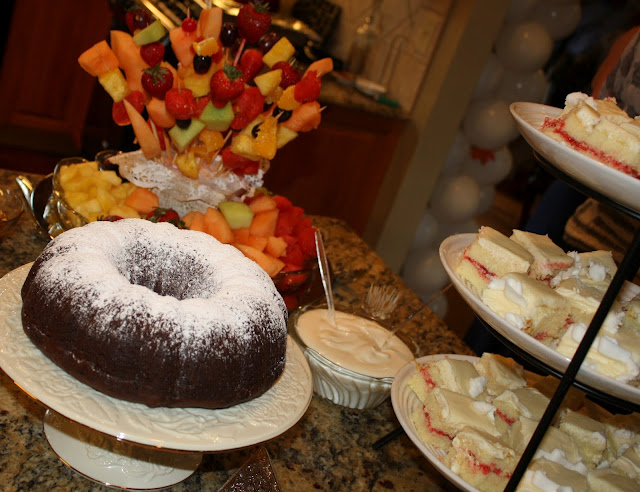 Posted by Melissa at 12:08 AM
Email ThisBlogThis!Share to TwitterShare to FacebookShare to Pinterest
Labels: appetizers, Celebration, party, Recipes