I have been having so much fun doing photo shoots!

I do have 2 photo shoots I can blog. :) But first i wanted to show you some pics from around town. I snapped most of these during photo shoots with people - when something caught my eye that i needed to capture really quick! :)

These first three were taken at the LSU Hilltop Arboretum, where I did Camdyn's session. 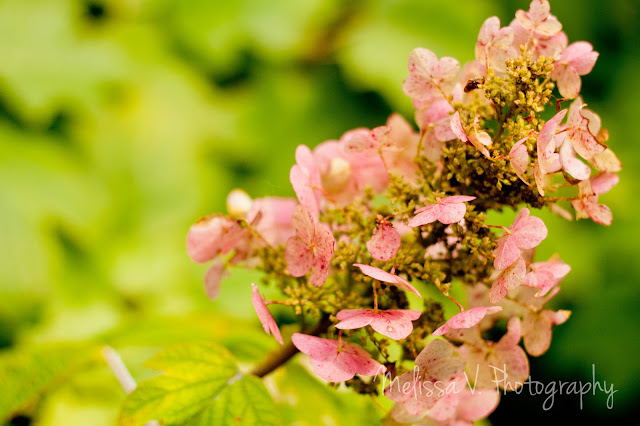 A type of hydrangea that I'd never seen before! Well, i did a little research, and apparently these are "hydrangea paniculata", while the blue ones most people think of when they hear the word hydrangea, are "hydrangea macrophylla". Oh, the things you learn! 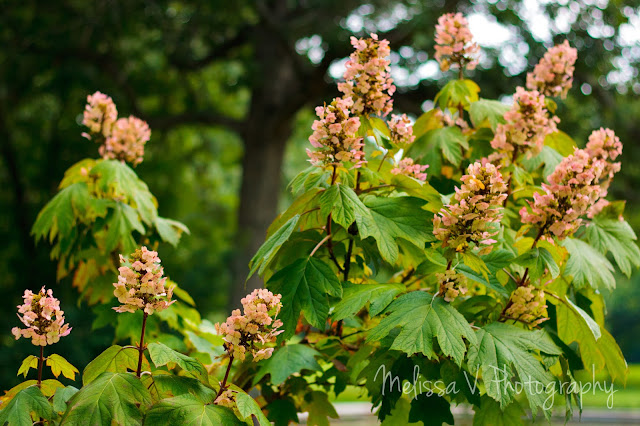 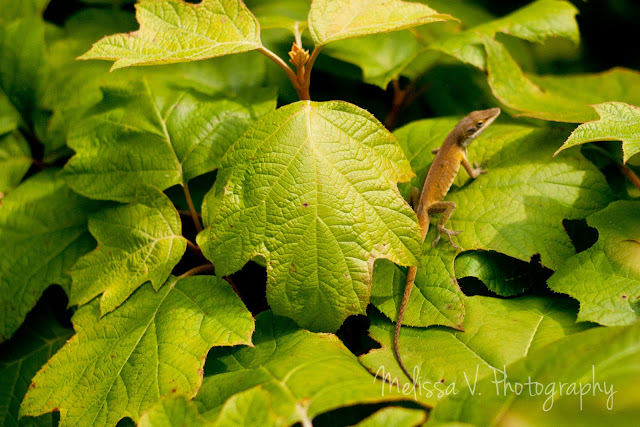 This next photo is from Magnolia Square, which is actually a new neighborhood in Central (the suburb of Baton Rouge where I am from). And i guess it may be boring to some... but i am finding myself obsessed with trees. (I think this may be a sign of old age...maybe.) 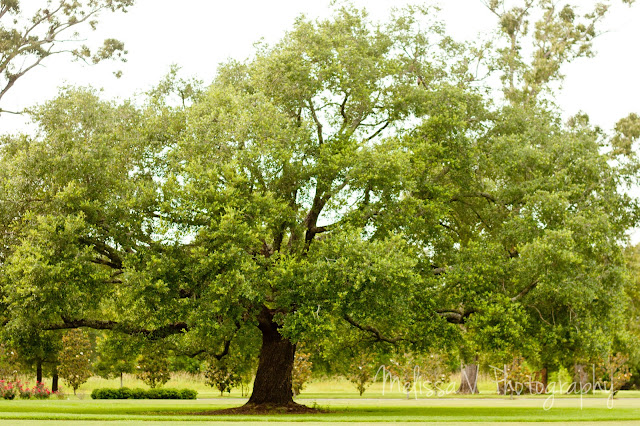 Last weekend I did a shoot at LSU's city park. I took this one at the fountain. I kind of love it! 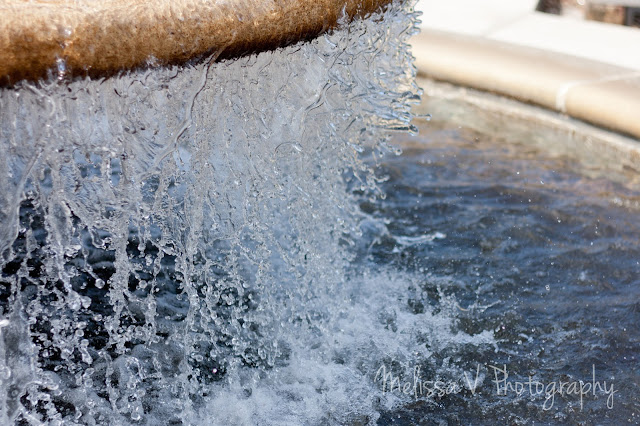 And these last ones are from downtown Baton Rouge. My favorites. I was there to do Beth's headshots, which was SO much fun, but I need to go back just to take random pics!! 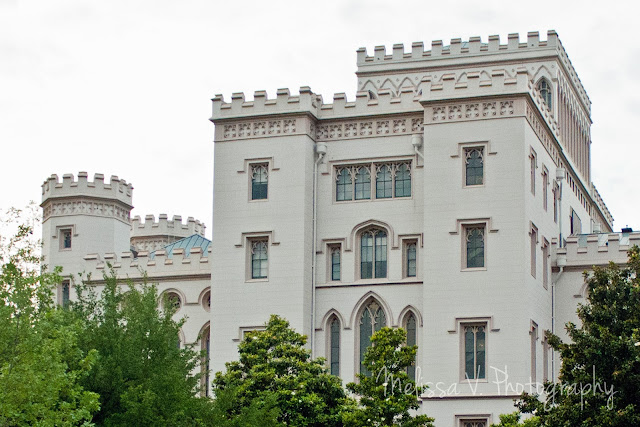 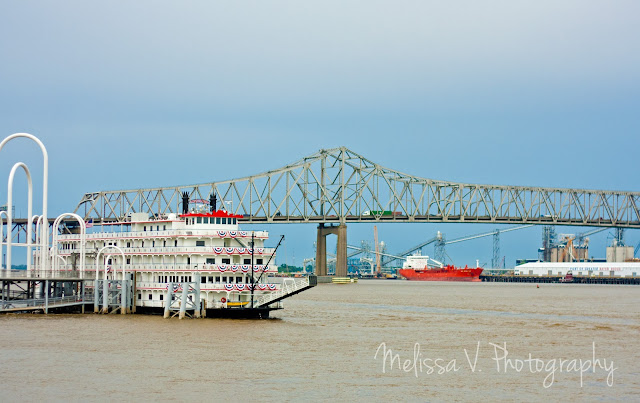 And the levee! Nice place for fireworks on the 4th of July! That is the Mississippi River Bridge, in case you were wondering. :)

Hope you enjoyed these!!

Posted by Melissa at 8:22 PM
Email ThisBlogThis!Share to TwitterShare to FacebookShare to Pinterest
Labels: Louisiana, photography