Yes, my mom, sister & I went on a very short little mini-vaca to Gulf Shores, Alabama.

The point of the trip was actually not for the beach. The point of the trip was to go shopping at the outlet mall there. And I was sad about that, because i love the beach about one thousand times more than I love shopping. AT LEAST. However, my sister is the one who planned the trip, and that is what she planned it for: shopping. I agreed to go anyway, because it was a weekend with my mom & my sister. And that is something i really wanted!

We had a wonderful time!


{FRIDAY}
I went to work at SEVEN A.M. Y'all. That is way too early for me to be somewhere dressed and thinking. But I took the early shift so I could get off early. :) I spent most of the day anxiously awaiting 3:30. I got so giddy and excited that I took this picture... in the bathroom... at work. So professional, I know. 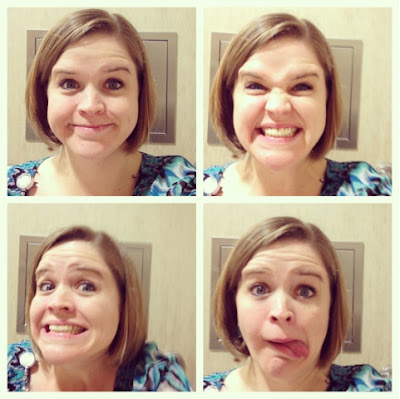 3:00 finally arrived, my mom was there at 3:15, I clocked out & jumped in the car! Then, we headed to Mandeville to pick up my sister!

Around 5, we stopped for dinner at a Cracker Barrell. We finally made it to our hotel in Gulf Shores around 8pm. Took forever, I guess because we had to stop for dinner. But we had fun!

{SATURDAY}
Saturday was an awesome day! Even with shopping instead of going to the beach. ;) We got up and spent a little time on the balcony, drinking coffee, listening to the waves & watching the beautiful ocean. 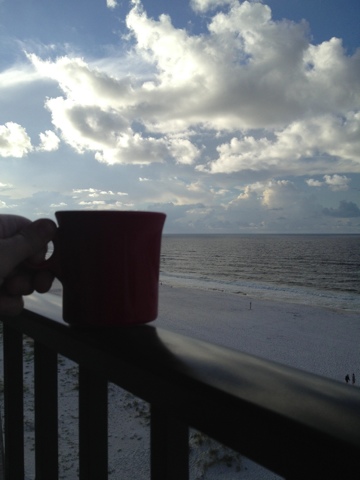 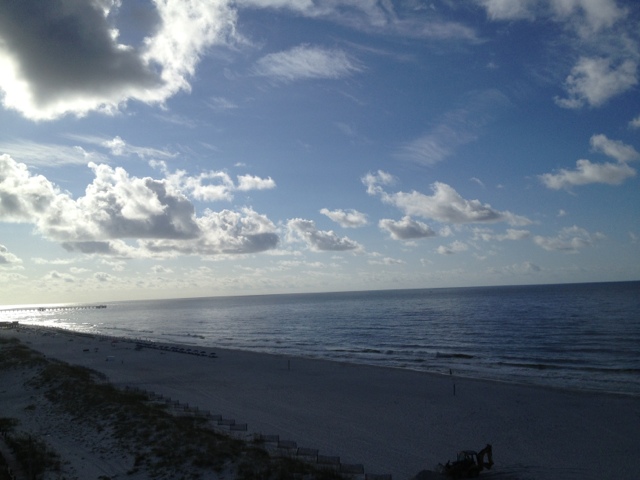 Then, we got dressed, and headed to the outlet mall in Foley. We stopped at Chic-fil-a for breakfast. YUM! We shopped from 9am until about noon. It started POURING raining while we were shopping...storming, really... so i didn't feel so bad about not being at the beach! :) 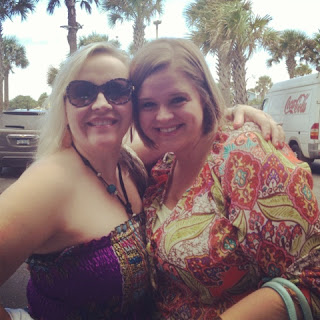 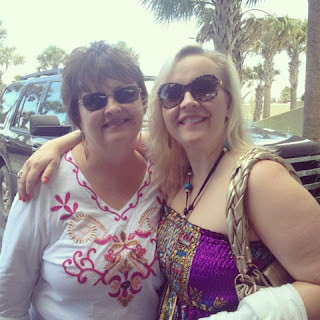 We headed to Lambert's for lunch, but the wait was an hour. I know it's worth the wait, but we were HONGRY! We decided we would go back the next day, and we went to a little mexican restaurant instead. The food was DELICIOUS! 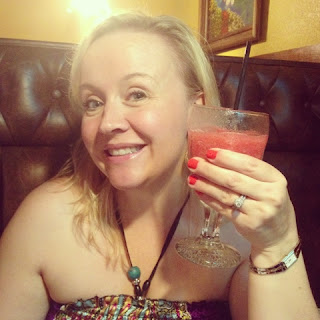 While eating we decided to finish our shopping on Sunday. I was SO GLAD about this. I was exhausted, and really didn't wanna do any more shopping. Haha.

We went back to the hotel and took naps. Haha! (This is what getting old does to you!) After we woke up, Michelle ran to get us dinner and dessert, and mom & I went SWIMMING!!! We did go to the pool and not the ocean, though. But i am okay with that. I really prefer the pool for swimming & the ocean for walking & laying out.

When Michelle got back, we ate our dinner (Subway) & then put in the movie Despicable Me. Ha! It was SO CUTE! I had never seen it, and neither had mom. We enjoyed it. I won't tell you what we had for dessert, but just know that it was EVIL! (Okay, it was Krispy Kreme donuts. And i forgot how amazing those things are!)

{SUNDAY}
Sunday we got up, packed our stuff, and checked out of the hotel. Lambert's opened at 10:30, and we decided to go EARLY. We got there at 9:30, and there were only 2 other cars there (besides the staff, parked in the back). 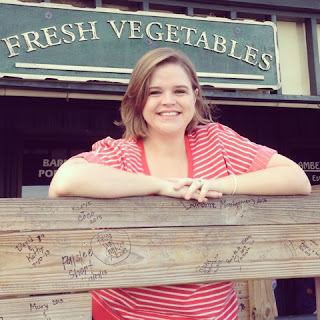 By 10, there were probably over 100 people there. And people were all getting in line and being all CRAZY. This one woman got attitude with me because i scooted towards her on the bench we were sitting on... i still left room next to her for her friend... but was trying to give more room on the other side of us for people to sit down... and she got all rude with me! Whatever, lady! It is not that serious! Also, we were here before you, and don't even care that you are going in before us. So CHILL OUT! (Her friend never came and sat down either!) When the guy came and opened the doors and said, "Ya'll ready for some rolls?!" :) People barely would let him get the doors open! GEEZ! It was insane!!! After we were seated, i had to go to the bathroom and had to get through this insane crowd of people to do so. Coming back, people were all looking at me like i was skipping in line. I wanted to say, "I have already been seated, i got here at 9:30, i just had to PEE, alright?!?!" I mean... CALM DOWN! Haha. 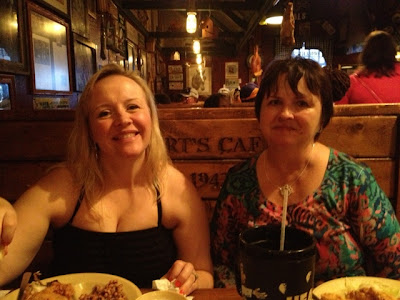 
I have to tell you. The service there is outstanding. The food was AMAZING. And the rolls were no exception. 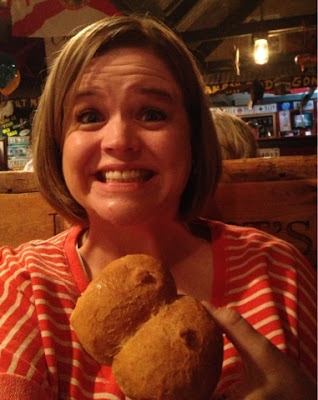 That would be a gigantic roll i am holding. Ha!

For those of you who have never been to Lambert's, they throw rolls at you. Well, TO you, they make sure you are ready for it. Haha. They also come around with big pots of veggies asking if you want some (not ones you ordered - just extra). It is so much food. I ate about 5 bites and was full. Ha! It's wonderful country cooking. SO GOOD!

They also play tricks on you. Like, the waitress came and said, "would you like some more tea, ma'am" & poured it in my lap! But it was a fake tea pitcher... i JUMPED & gasped! HAHAHA! It was HILARIOUS!

Afterwards, we went in the gift shop there. I bought a coffee mug (love coffee mugs!) & some  of their apple butter (it's so delicious!). 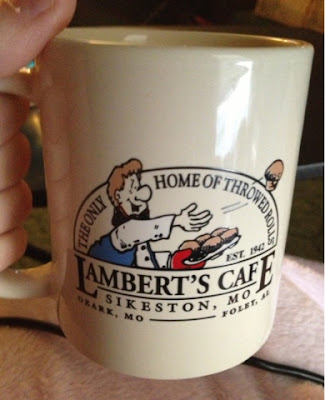 And then we headed back to the outlet mall! On the trip, i bought baby gifts for 2 friends of mine, some makeup because i was completely out, a purse from Nine West, and that's it. But my mom bought us initial jewelry that we found at a store called "Paisley Jane". I got the gold "V" necklace & bracelet. LOVE IT! :) 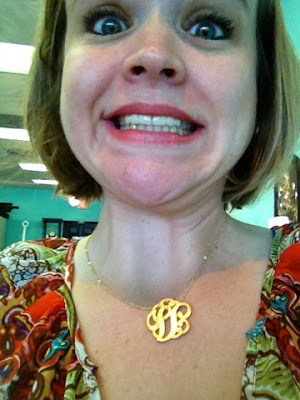 We were done shopping & heading back to Baton Rouge by 1:30pm. It was a great weekend!

How about one more beach scene picture? This is the only one NOT taken with my iPhone, by the way. I just didn't get the Canon out very much. Oh-well. 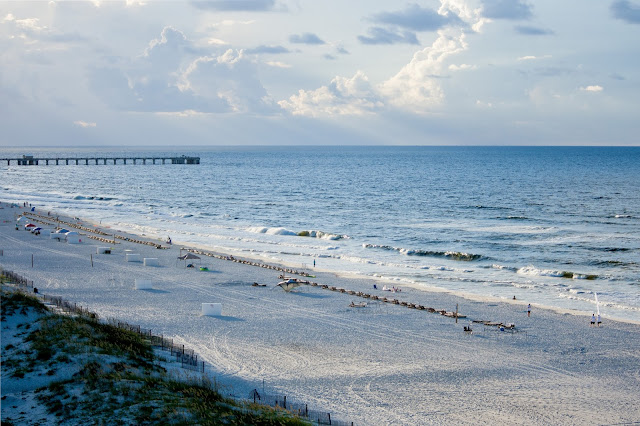 And now i want to go back... only for the BEACH this time. That was a tease! :) We had a great time, though. Love my mom & sister! 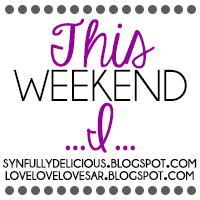 Posted by Melissa at 9:17 AM
Email ThisBlogThis!Share to TwitterShare to FacebookShare to Pinterest
Labels: Family, ROADTRIP, shopping, sisters, vacations, weekends