A few months back I did a few headshot sessions.

Bill Martin is an amazing actor. He has done a LOT of shows at our local theatre. He can play anything. He is FANTASTIC. I respect him a lot as an actor, a director, and a person. I have worked with him many times - me as stage manager, him as actor. I did stage manage Agnes of God, which he directed. Loved working with him as a director, too. He is SO funny, and fun to be around. He just wanted one background, head shots only, because that's really all the casting director or agent or whoever wants to see. 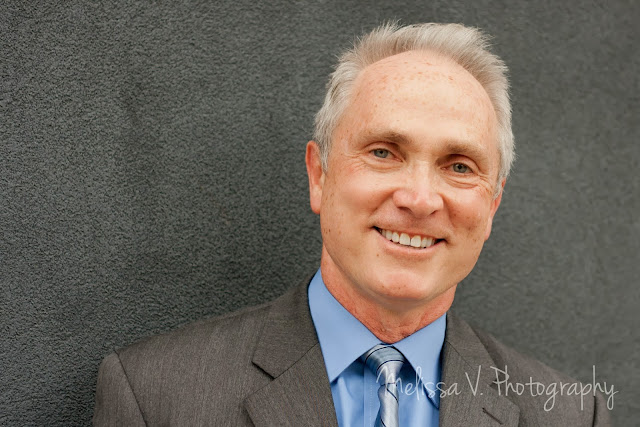 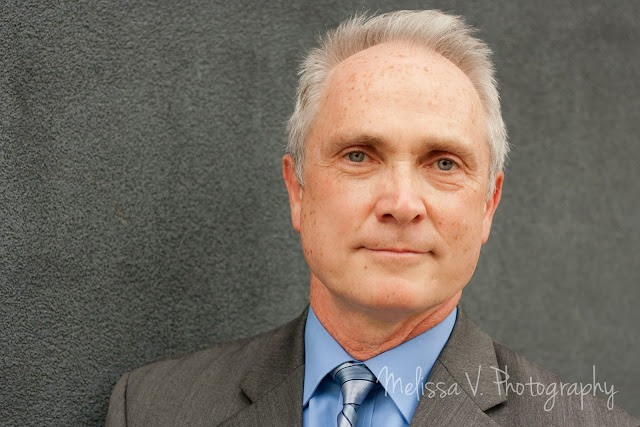 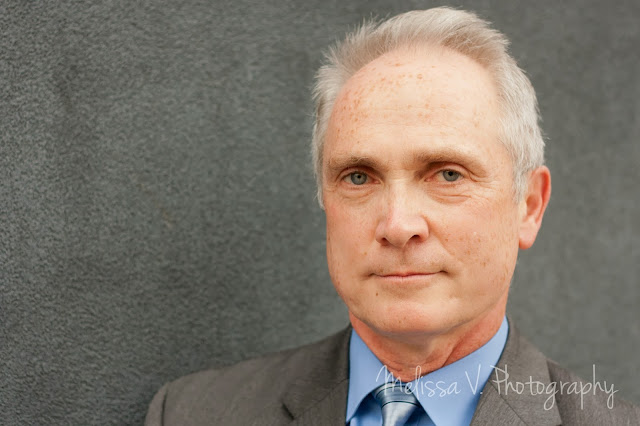 His daughter, Grace, wants to start acting as well. So I got a few shots of her too! She is such a cutie!! 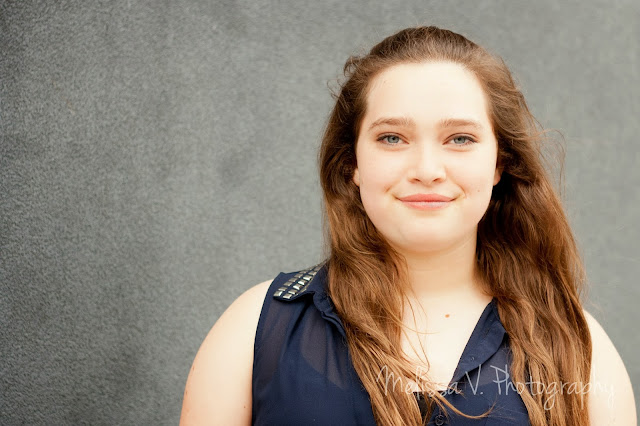 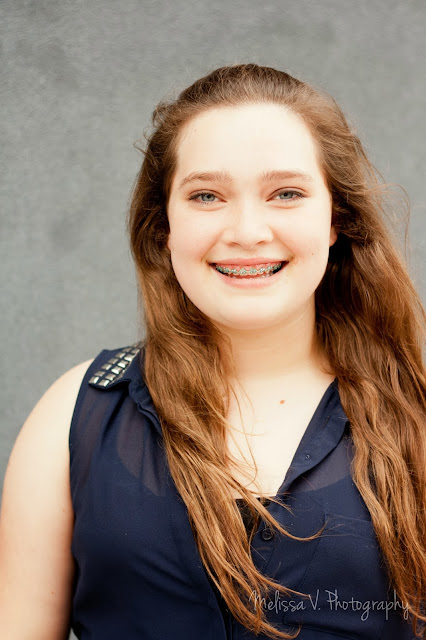 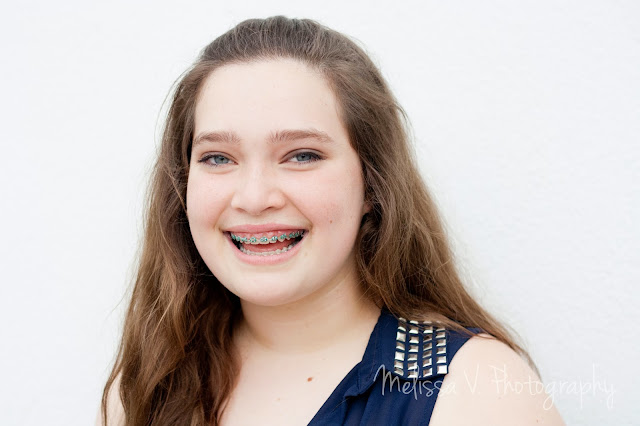 And of course I had to get a few of them together. I know this one isn't perfect, but i love it. :) 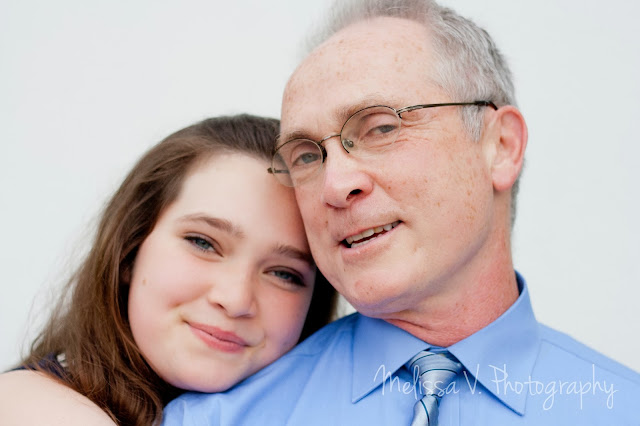 About a week later, Kevin contacted me for some headshots. Like Bill, Kevin has also played many roles at Theatre Baton Rouge. He acts, sings, directs, and also served as president of the board for awhile. He usually is found performing, but sometimes directs. I worked with him (as his stage manager) for It Runs in the Family in 2012 and for Move Over, Mrs. Markham in April of this year. I have worked with him in LOTS of other shows with him as actor, though. He was recently cast in our show "Woman in Black" (which only has two actors. So that's pretty cool.). I love Kevin and his family.

Side note: Kevin used to have really nice, curly black hair. I loved it. He had to shave it for a role, and he liked it so much he kept it that way! I was really sad at first.  It's rare for a man to have such great hair! But now that i've gotten used to it - i like it! :) But boy, was it a shock at first! 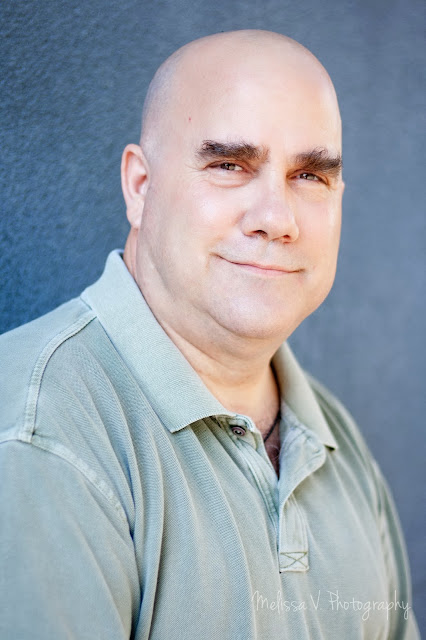 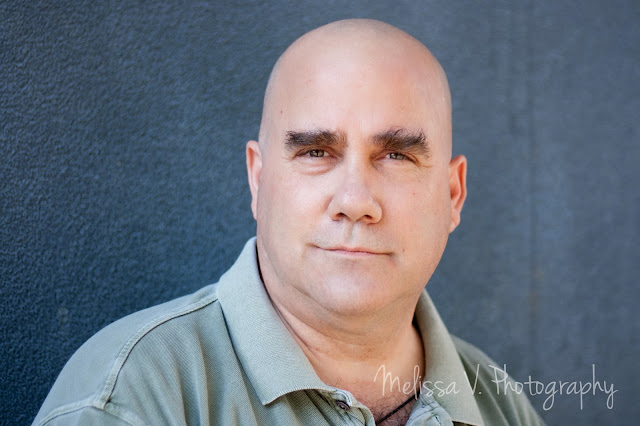 This next one obviously isn't a headshot for an actor's resume... but he got tickled at something, i captured it, and i love the result! 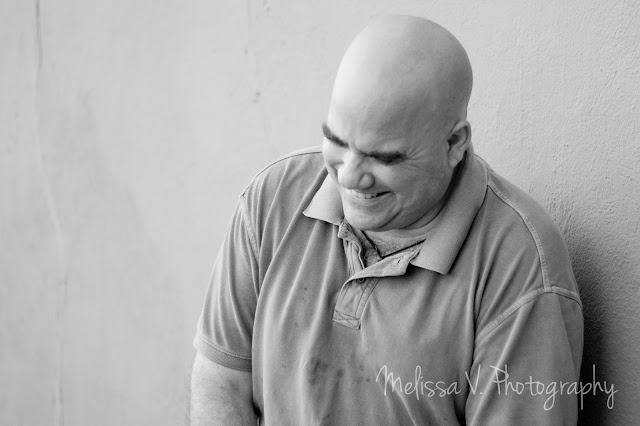