A few weekends ago (I'm so behind!), I met my good friend Brittany downtown for a photo shoot! Brittany is a health & wellness coach, and she wanted a new headshot for her business cards.

Brittany & I met in the funniest way. We were both involved in our local theater, but we kind of missed each other. She was in a show called Annie Get Your Gun before I began my involvement there. I was in the audience for it, and so desired to be a part of it that I decided to audition for their next show, Beauty & the Beast. I was cast in it, but she didn't audition.

After that, we just never crossed paths again, not for the longest time. But because of our involvement in that theatre, we had many mutual friends. And people ALWAYS talked about her. In a good way! Her name would come up & somehow people would find out i didn't know her & they would say, "You don't know Brittany Kriger? Mel, you HAVE to meet Brittany Kriger! You would LOVE HER!" I must have heard that 100 times before I actually met her.

What i did not know was that the same thing was happening to her, about me. "You don't know MEL PERRY!??!?!" (My maiden name.) "Brittany! You would LOVE Mel Perry! You have to meet her!" Haha! So one day I went with my friend Ronald to see a play at another theatre. Brittany was in it. At the end of it, as we were meeting the actors (lots of theaters here do "meet & greet" after, where you shake the actor's hand on your way out), I met her. And i told her everyone had told me i HAD to meet her. She was all nodding & smiling, and then suddenly stopped, as it dawned on her. "WAIT A MINUTE!" she said, "You're MEL PERRY!?!? Like, THE mel perry?!?!" Hahahaha.

Friends ever since. Good friends. I absolutely LOVE her!

She moved to Missouri, and later to NYC, but she is FINALLY BACK HERE, with us. :)

That was really long, but i thought it was too good of a story not to share. :)

Here are some pics from our session! Some are outtakes, obviously, and not for her business cards. I included them anyway. Isn't she adorable? I just love this girl! (Check out her website!) 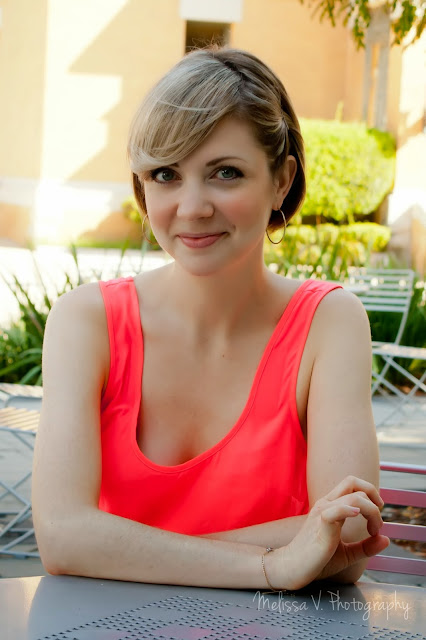 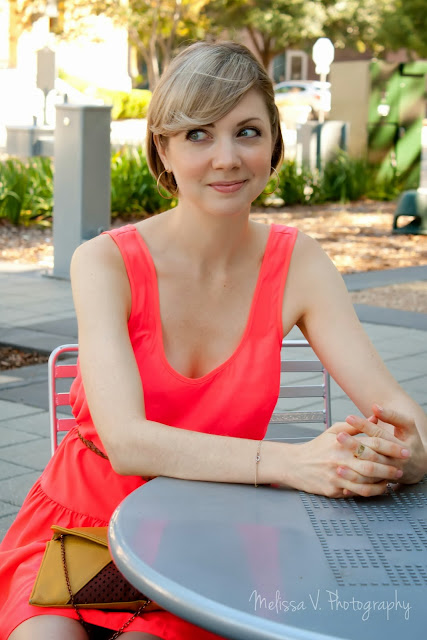 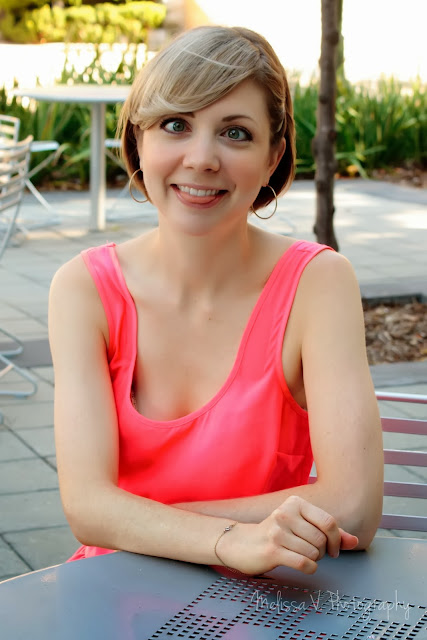 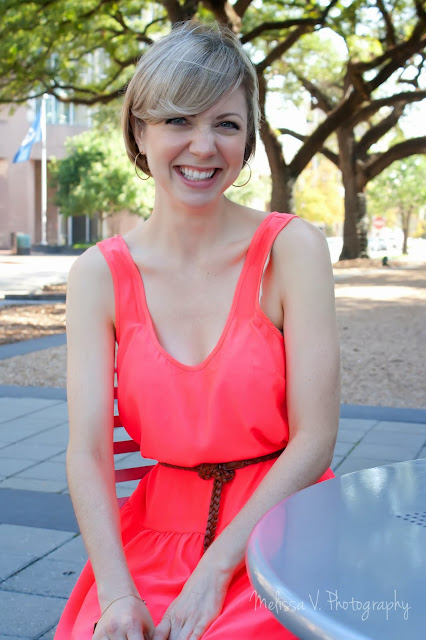 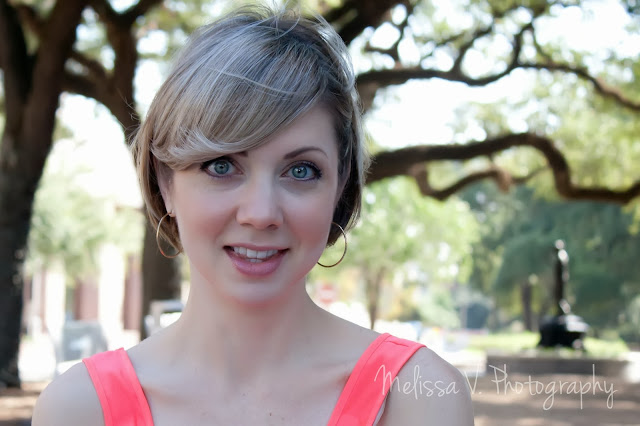 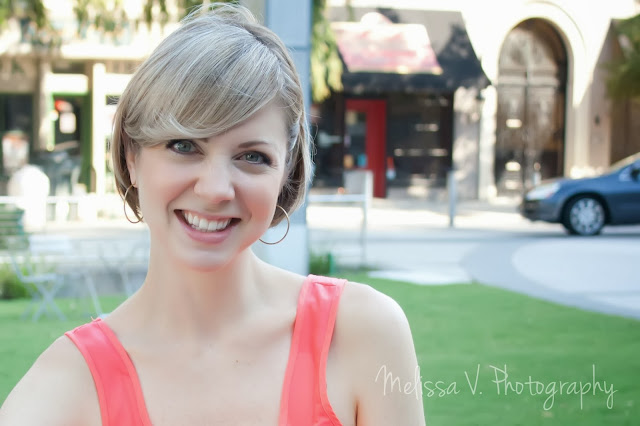 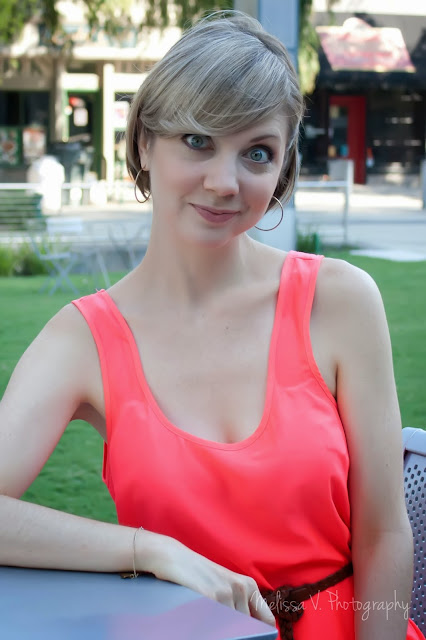 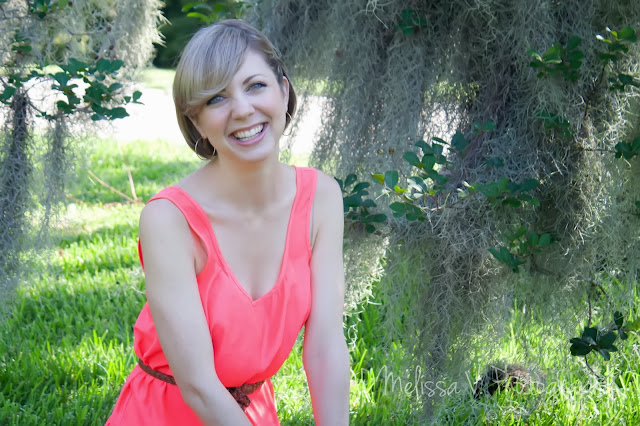 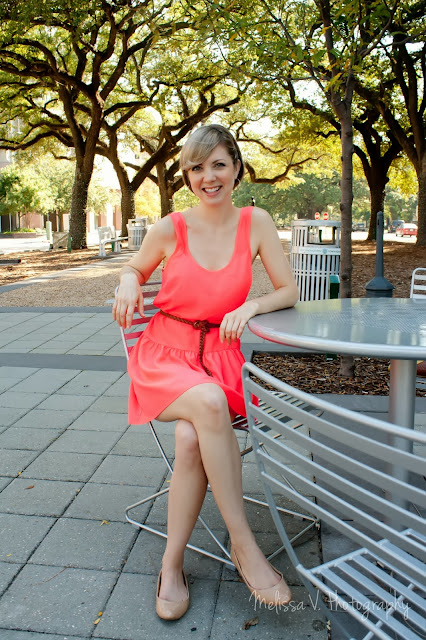 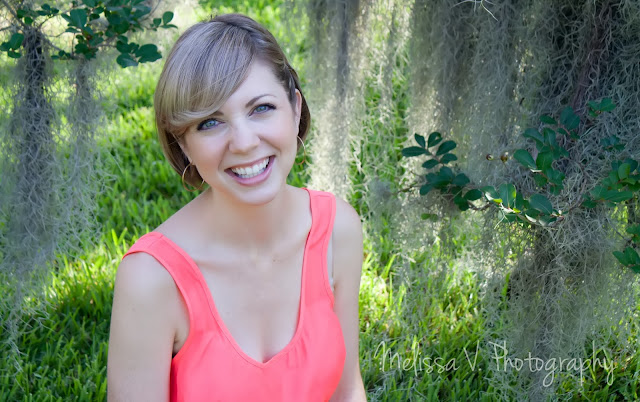 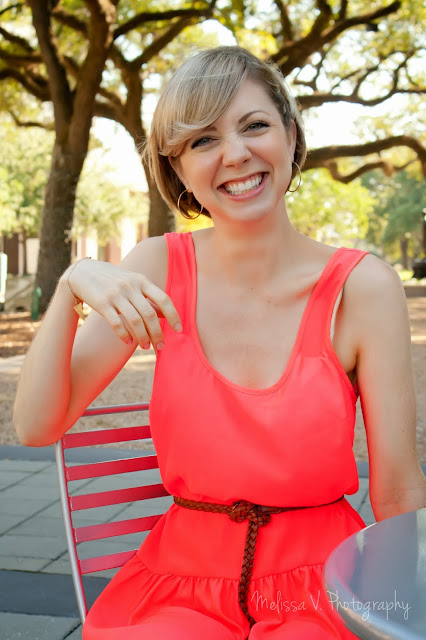 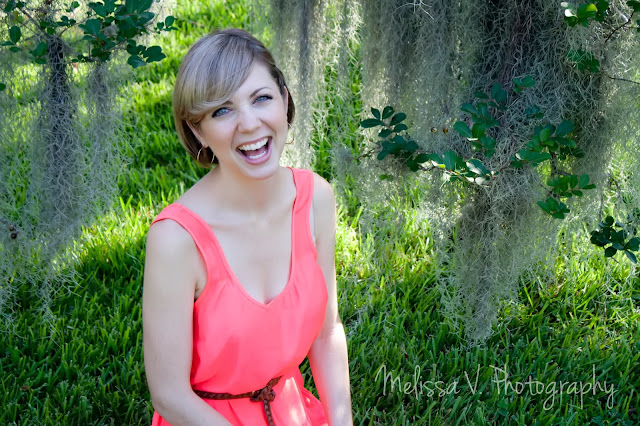 Love her! She was so much fun to photograph!
Posted by Melissa at 1:51 PM
Email ThisBlogThis!Share to TwitterShare to FacebookShare to Pinterest
Labels: Friends, photography