I just realized that I have not yet blogger the reunion we went to last weekend. So much fun. :)

Every year, my husband's mom's side of the family has a family reunion. It is always a really great time. I absolutely LOVE the people in Brad's family - they're so warm and funny and just easy people to be around (well, you know... MOST of them!).

This year's reunion was a good time, too. I will say that it was HOT! It's normally cooled off a bit by mid-October. My hair being up in pics? Because of the heat. I couldn't get it up fast enough! Haha.


I have to say it was the smallest group we have had (but not too small! Just not as big as usual), and the party ended earlier than usual. I actually was feeling really crappy (that time of month had arrived), so we only stayed until 2. Still, it was a good time, and I'm so glad we got to see some family we hadn't seen in awhile.

We always have these reunions at my husband's Uncle Kenny & Aunt Annette's house. THIS is their backyard. I mean. Yeah. 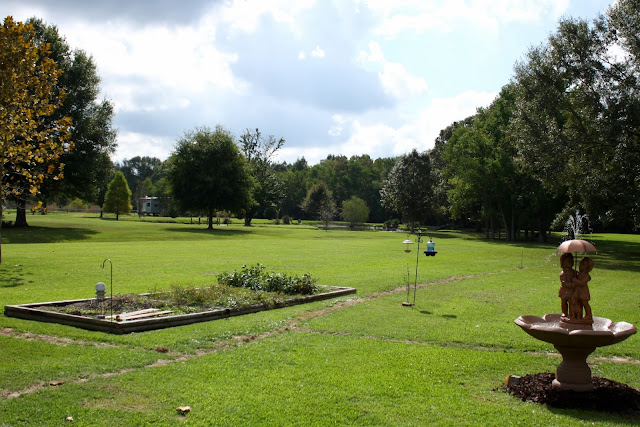 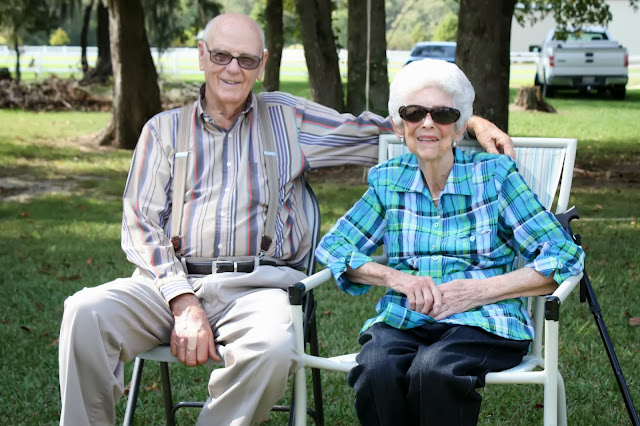 These two used to be the youngest at our reunions! Sweet Tucker & Audaleigh. LOVE THEM! 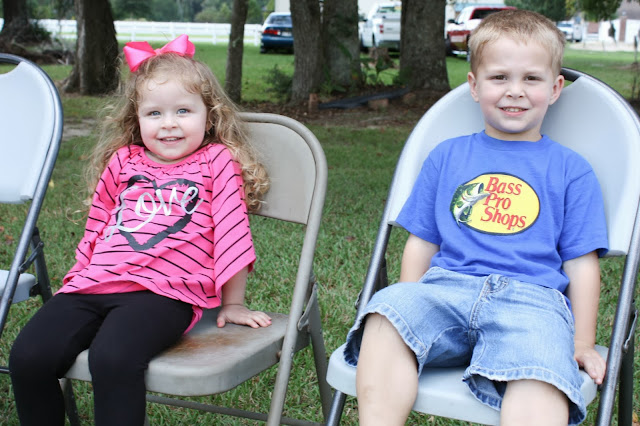 But they are no longer the youngest! Tucker is now the proud big brother of baby sister TWINS! 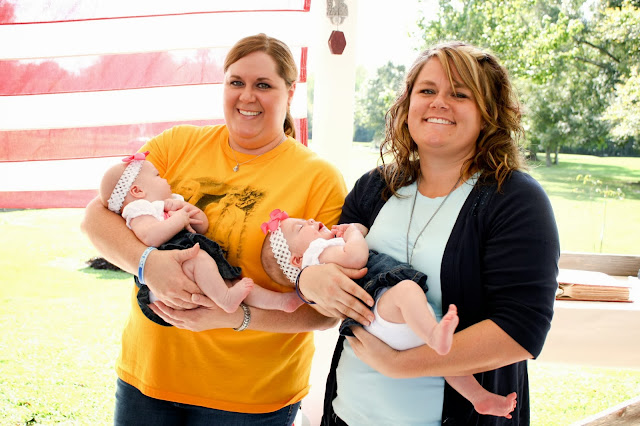 Of course, I grabbed one of them IMMEDIATELY upon their arrival and held her for a good long while. She never complained. 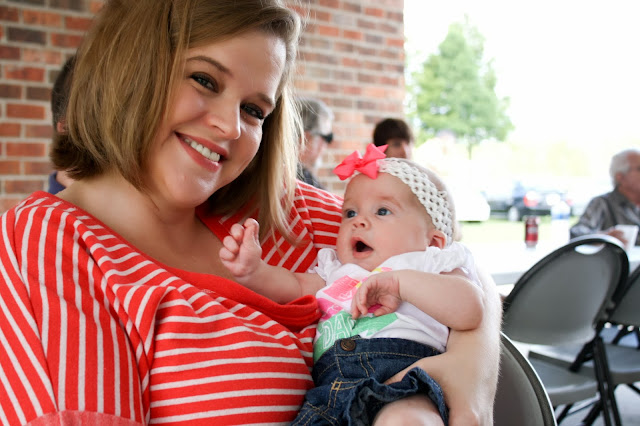 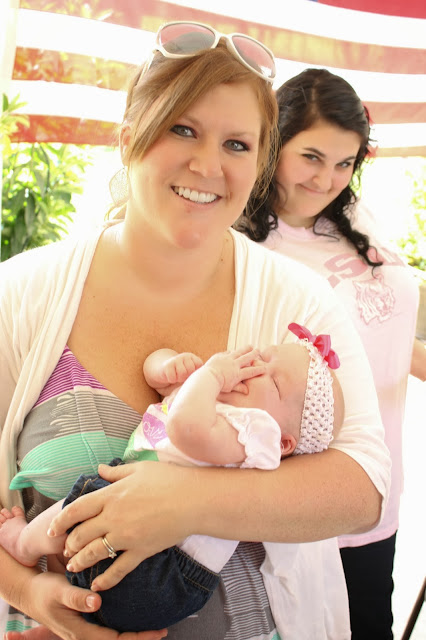 I love these people. Here are some more pics. 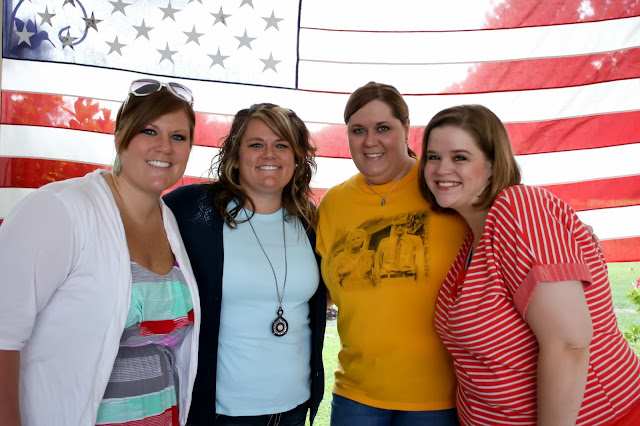 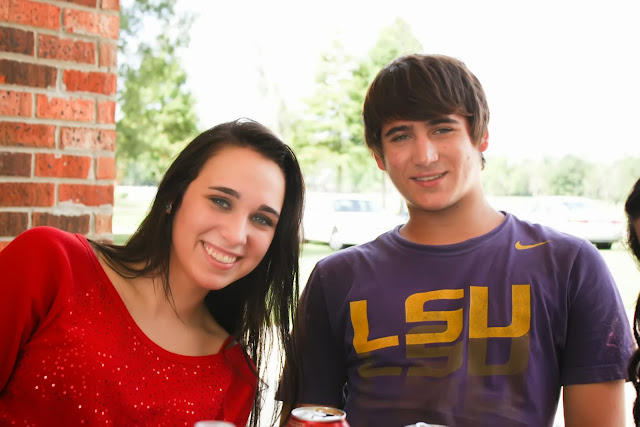 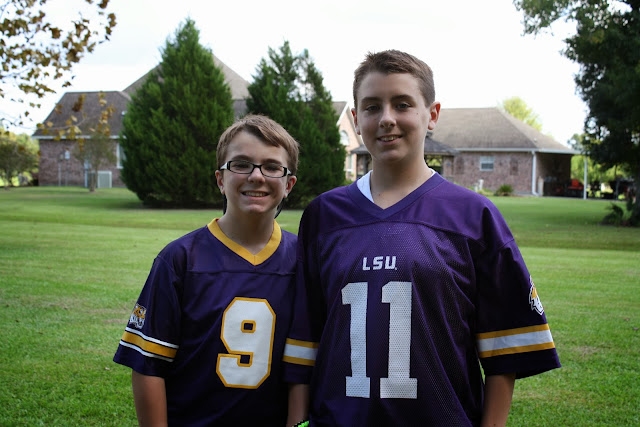 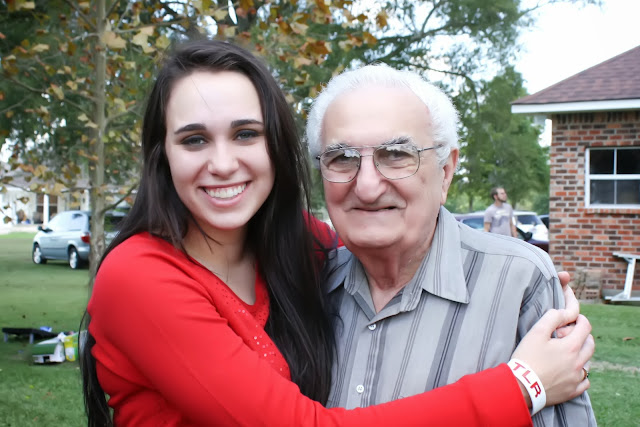 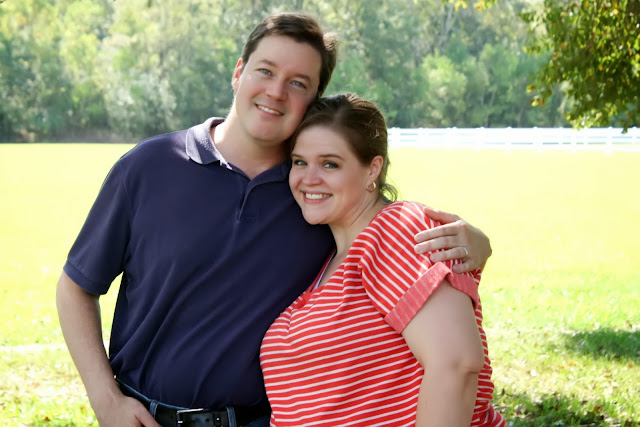 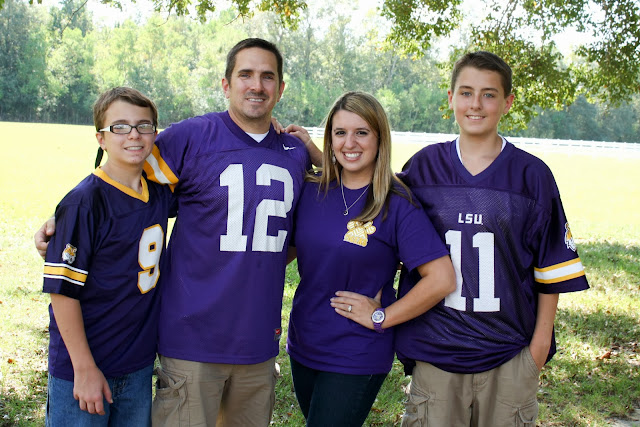 Matt, his sons & his beautiful bride-to-be! 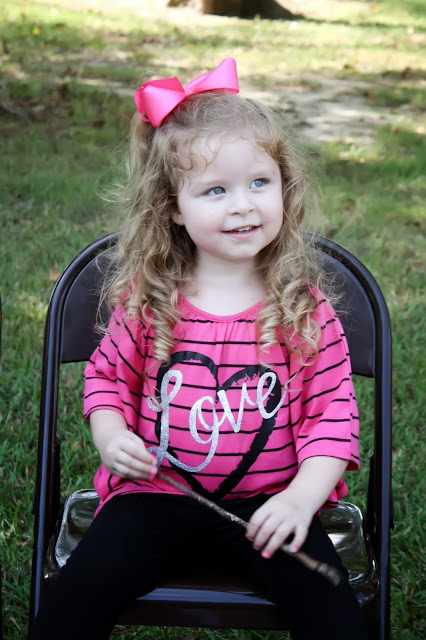 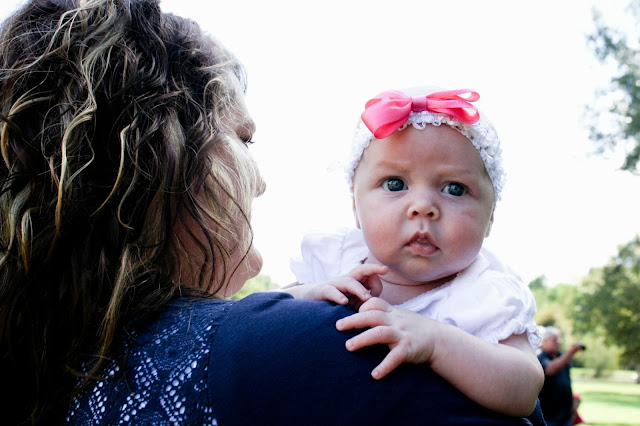 Haha. Brad loves this pic. He says she looks like Aunt Jemima LOL 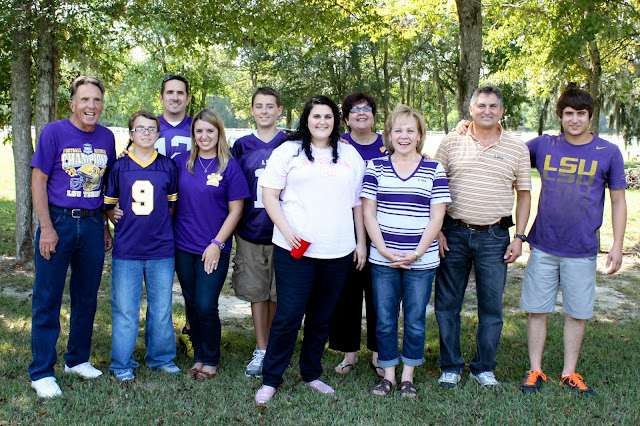 I had everyone in LSU gear to take a pic, because there were just so many of them! 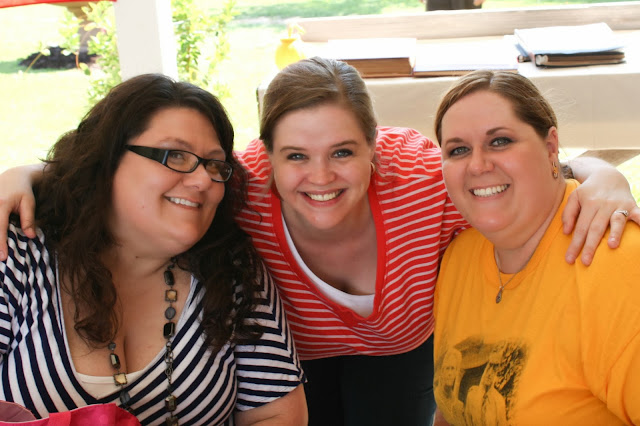 Me with Stacia & Jaimie

And last but not least... lots of fun with Brittany, one of Brad's many cousins. Love this girl. LOVE HER! She is so beautiful, loves Jesus & is totally & completely just who she is. She has a passion for the Lord and she is so funny & carefree. I was definitely not this amazing in high school, y'all.

She also loves to be really really goofy. And so do i. Which is why we get along so well! Ha! 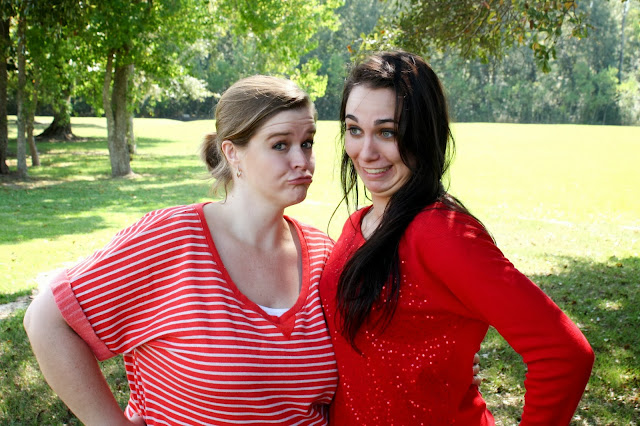 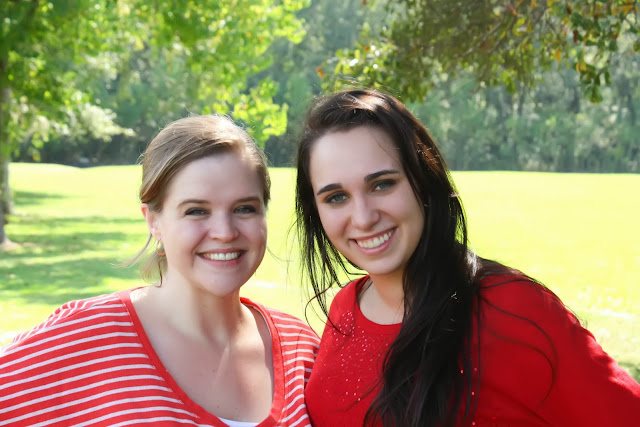 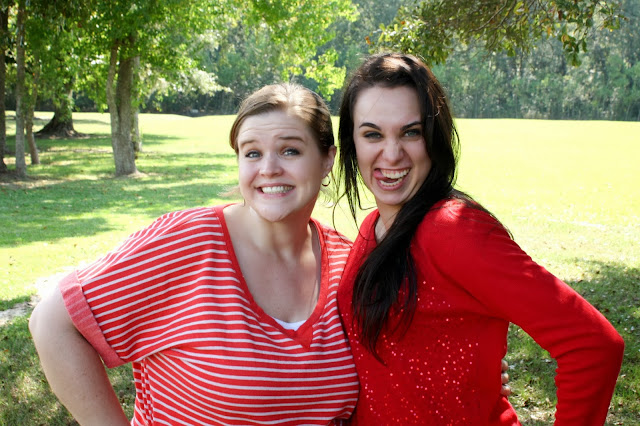 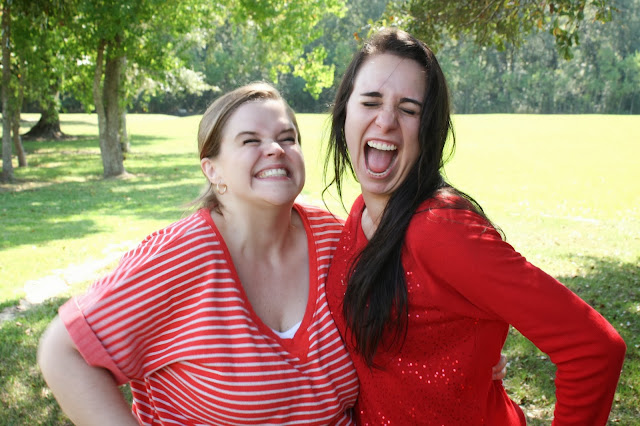 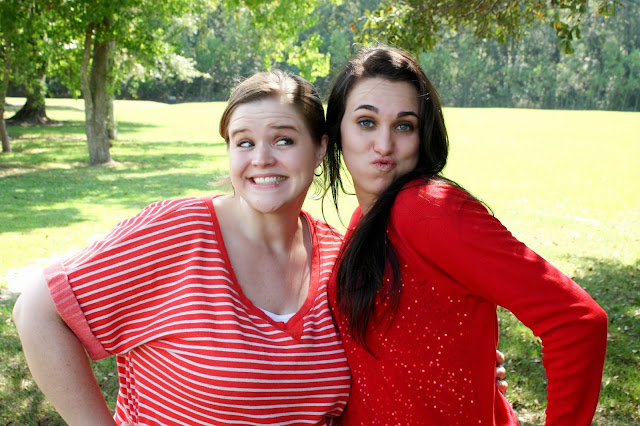