Once upon a time, way back in 1995, our family had a foreign exchange student.

I remember BEGGING my parents to let us get a foreign exchange student. I have no idea what possessed me to want a foreign exchange student that bad, but I did. Maybe it was that my neighbor & friend, Caren, had one from Venezuela. Maybe it was that there were several going to our school and i thought it was neat. I really don't know. All i remember is that i REALLY wanted one. So i begged my parents. And they said no. Actually, if i remember right, they looked at me like I was crazy, and then said no. But i kept on asking, because i REALLY wanted one. (Yes, i know an exchange student is a person, and not a pet! Bear with me!)

I came up with all kinds of reasons for why we NEEDED one. My sister and i each had our own rooms, and we always had, but i offered to give up my room for the year for the exchange student. I would share with my sister. (This was a bigger sacrifice than i realized. Michelle & I are TOTAL opposites, and really needed our own space! Haha! But it was worth it!) :)

Anyway, maybe my parents decided they'd heard enough out of me. Maybe they were sick of my begging and pleading. Or maybe they decided it would be a good experience for the family. I don't know. All i know is that they were totally against it, and then they weren't. A lady came to our house to check us out, and to chat with us, and to help us decide on a student to come live with us.

We ended up with Piki, a girl a year older than me and two years younger than my sister. She was from Ecuador. (And Piki is actually her nickname, but what she's been called her entire life.) 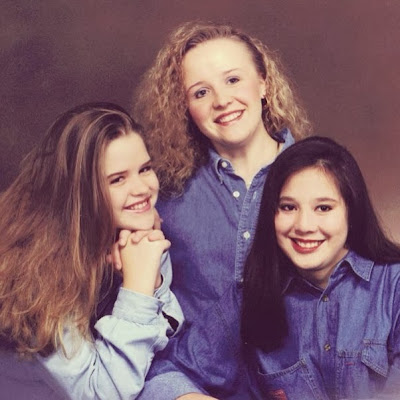 (Are you done laughing at my sister's perm, my frizz, and our denim shirts? Okay, good.)

Piki came to the USA knowing very little english, but she left fluent. That's what a year in another country will do to you!

She stayed with us for a whole year. She went to school with me, and was put in my grade. We shared classes & friends. She came to church with us. She did everything with us. And the three of us became very close.

After a year, she went back to Ecuador. And it was really hard to stay in touch. It wasn't until YEARS later that we found each other on Facebook. But even then, we didn't communicate  very much.

So yes, earlier this year, mom said that Piki contacted her & said that she & her mom would be coming to Louisiana for a visit & would love to see us. We said yes, yes, of COURSE!!

The time finally arrived. I guess i haven't really talked about it because it didn't seem like it was really happening?!

But they came. They went to Disneyworld first, before flying to New Orleans. My parents picked them up at the airport, and then had dinner with my sister & her husband. They came back to Baton Rouge with them and Piki & her mom stayed at my parent's house. The next day (yesterday), they were out and about, and they STOPPED BY MY WORK TO SEE ME!!!! AHHHH! 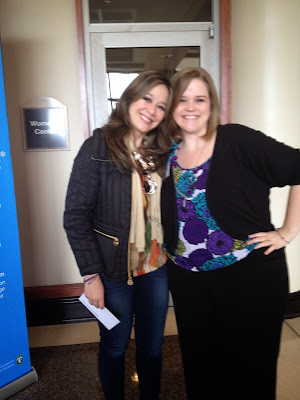 And then, last night, we had Louisiana Gumbo for dinner at my parent's house. And Brad came too, so he met my long lost sister. ;) 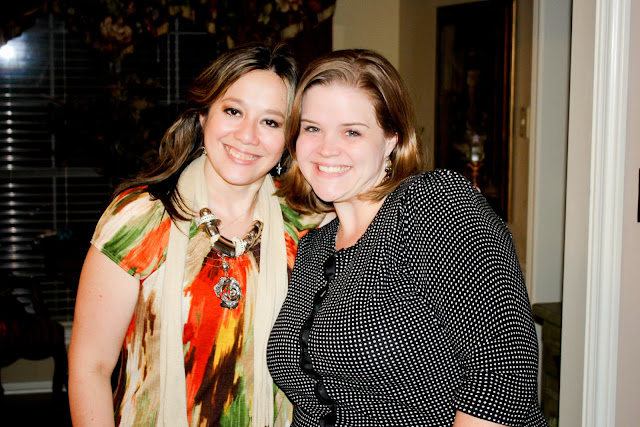 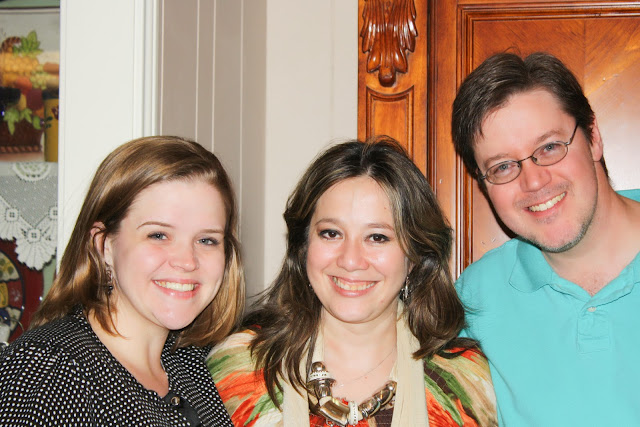 
I was nervous about seeing her again, after so long. I wondered if she still spoke good english, and if she was still the same old Piki. The answers were yes, and yes. Her english is perfect, and we hugged each others necks & laughed & talked just like we did in 1995. 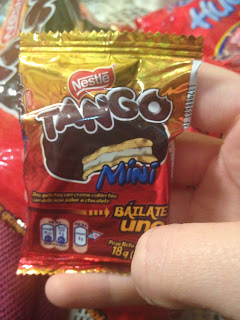 She also brought me a bag of TANGOS! Y'all. I loved these back when she was here. It's a candy they have there - it's like two cookies with cream in the middle covered in chocolate. But there is a certain taste to it that is different from similar candies here. I couldn't believe she remembered i loved these!

I am so sad i won't see her again for probably another long time. But hopefully not THAT long! Me & Brad would love to go to Ecuador!!! :) 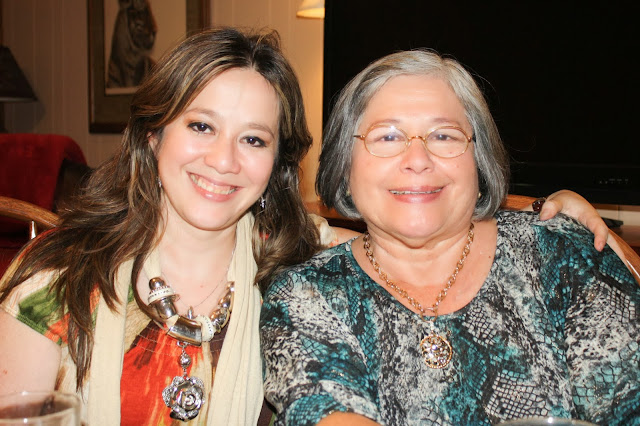 Did I mention Piki is a doctor now?! A dermatologist. I am just a little proud. ;)
Posted by Melissa at 11:05 PM
Email ThisBlogThis!Share to TwitterShare to FacebookShare to Pinterest
Labels: Family, sisters