You know those wedding websites? They have forums where brides discuss their future in-law drama, bridesmaid drama, venue drama.... etc? I met Amanda there. Online. In the middle of those crazy forums. At some point, I got so ticked off at the amount of CRAZY in those groups that i just got off of the site completely. But i met a girl named Amanda first, and she wasn't crazy like so many others in there. And we realized we were from the same area. So we became facebook friends to stay in touch.

Once we became friends on Facebook, we discovered we had 69050404 friends in common. And not just random friends... really GOOD friends. We went to the same high school. What a small world!

They got married the same year as us, and at some point moved to Florida. So we never met in person. Until she booked me for their Christmas session while they were in town visiting family! Yay!

I absolutely loved meeting her in person - what a sweetheart! And she is still head over heels for her husband. Their daughter is ADORABLE!

These were taken at LSU's Hilltop Arboretum. Here are some of my favorites from their session. 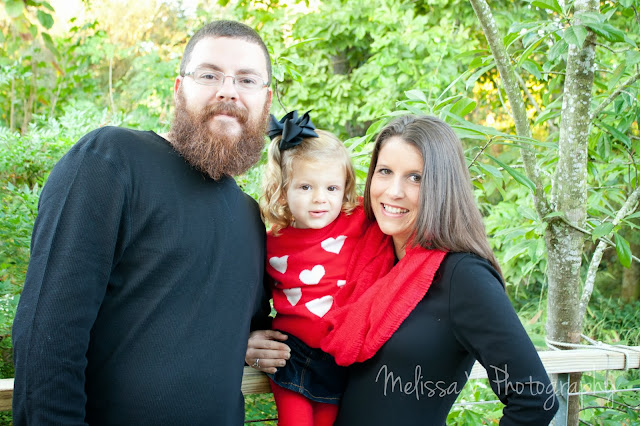 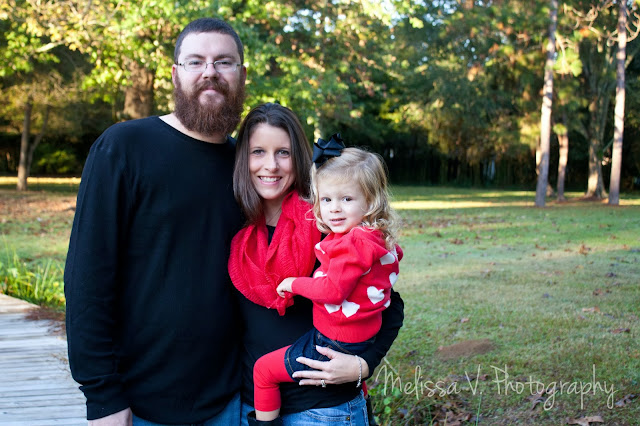 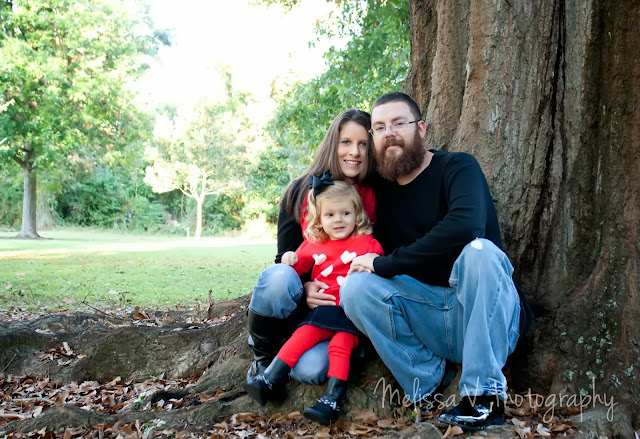 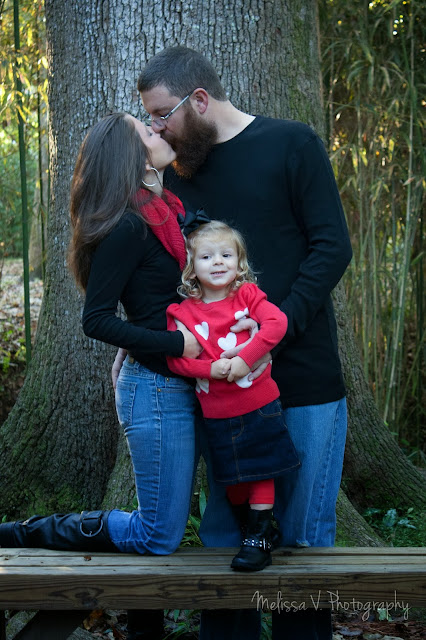 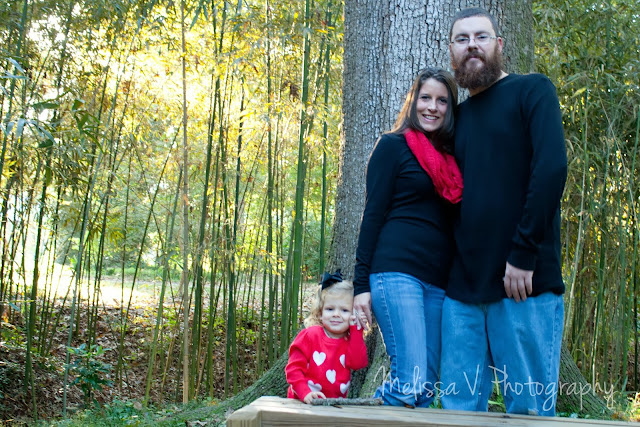 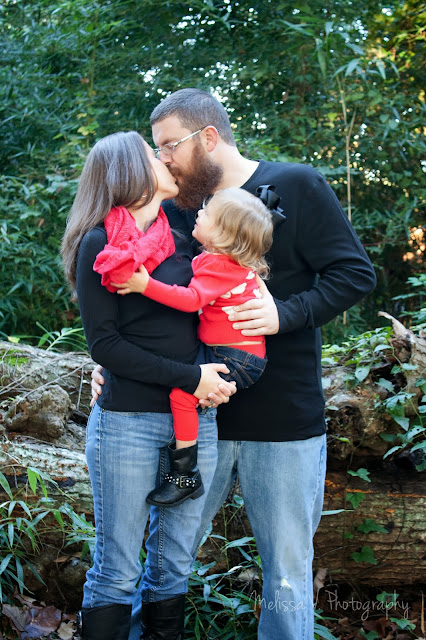 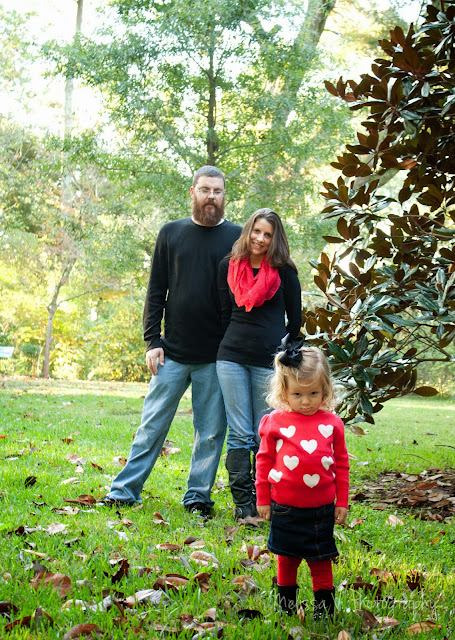 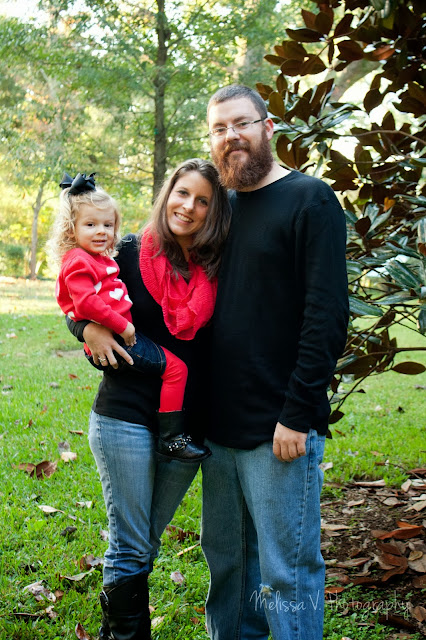 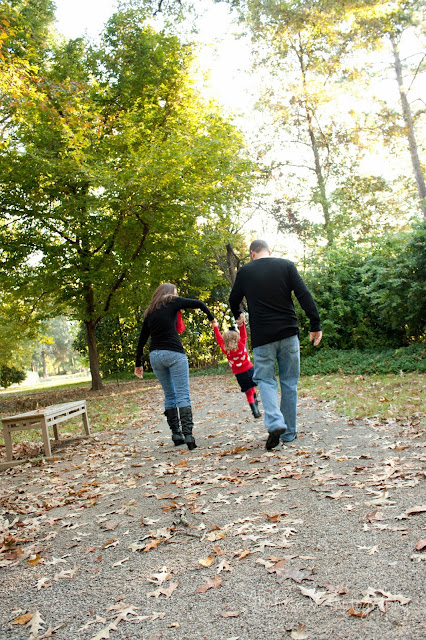 Posted by Melissa at 9:07 PM
Email ThisBlogThis!Share to TwitterShare to FacebookShare to Pinterest
Labels: photography