I met Tim & Marion when I was a cast member of our local theatre's production of Beauty & the Beast, 2006. That is also when they met each other.

We all became good friends. I performed with them again in Urinetown, the musical in 2007. 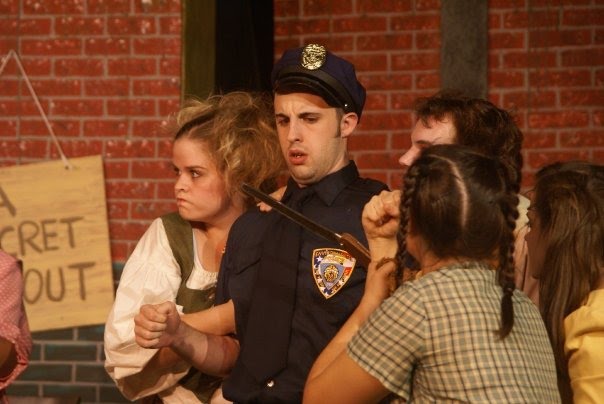 (That would be me with the mean face, Tim in the cop uniform & Marion in the braids.)

They were both at THE Christmas Party of 2007 when i got the text message that Brad had tried getting in touch with me (for the first time since our breakup in 1998). And they came to visit me in January 2008 at the gift shop where I worked, and I remember telling them about my first few dates with Brad & how he was definitely NOT "the one". 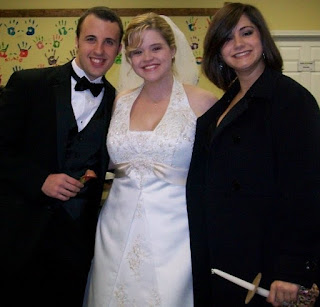 (One of my favorite pictures from my wedding, because her coat is making
me look MUCH smaller than I am!)


I told Tim & Marion that if no one was dancing to PLEASE get up and dance so others would join! That happened, and they did & it worked! Here they are, dancing the night away at my wedding! (Tim's comical expressions crack me up!) 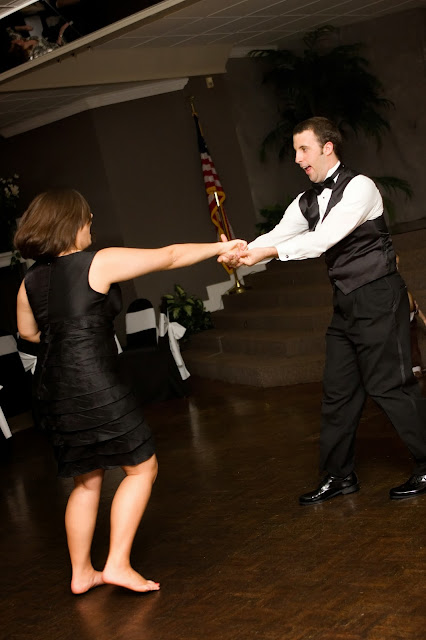 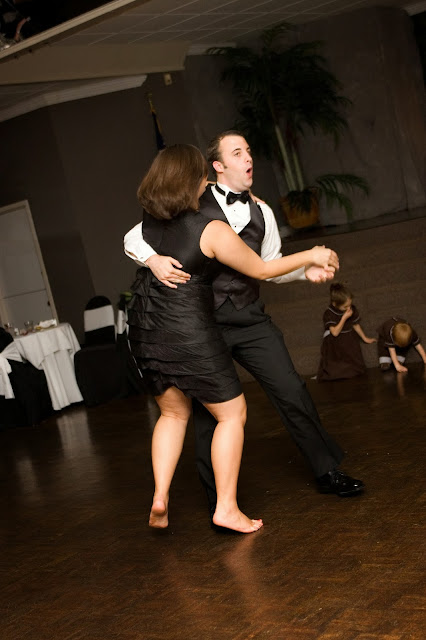 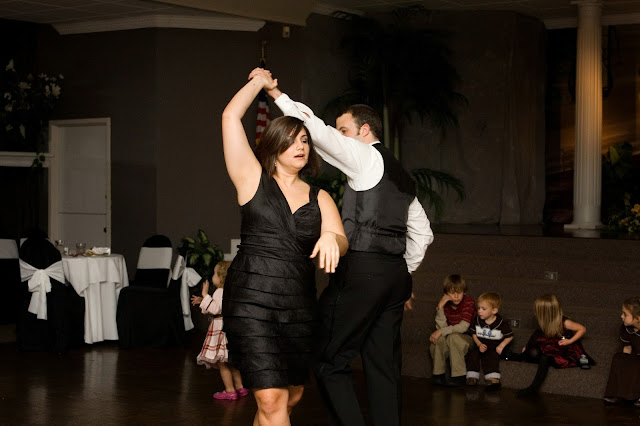 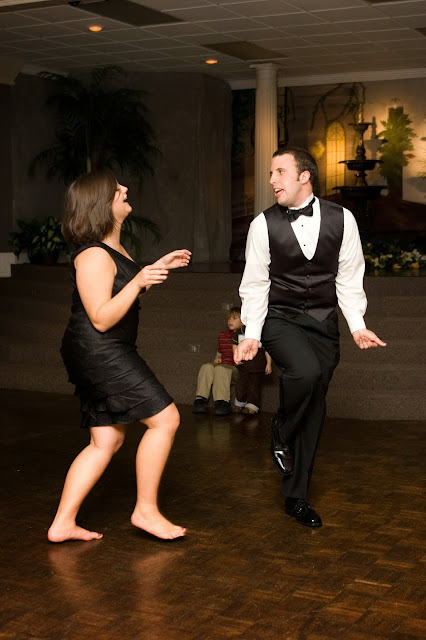 Both of them have played leads or supporting roles in many productions since we all met. I have stage managed or sat in the audiences of most of them. They went off to college, received their degrees (in theater) & now are going to grad school - in HAWAII! :) (Also, in theater.) Their level of talent is INSANE; there is no doubt in my mind that they will one day take Broadway by storm. ;)

I guess this is all just a giant backstory to tell you that THEY GOT MARRIED!!!!!!!!

What fun it was & how exciting it was to watch these two get married, after seeing them become friends - and then more than friends - and after having them dance the night away at my wedding five years ago!

So anyway. I just blabbed on & on, i know. But i truly love these two & am so proud of them. And i hope they have a fantastic marriage (& i believe they will!).

Some pics from their wedding day. 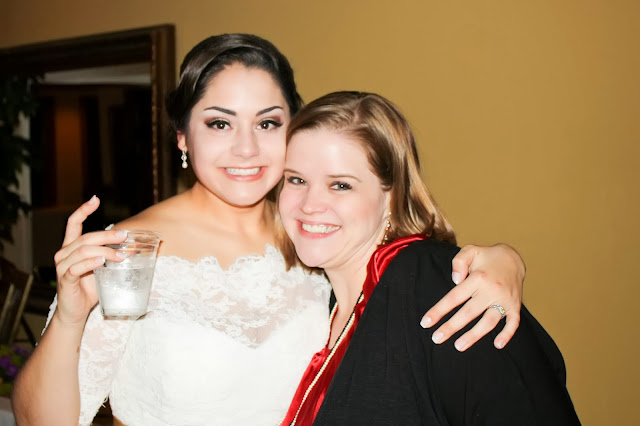 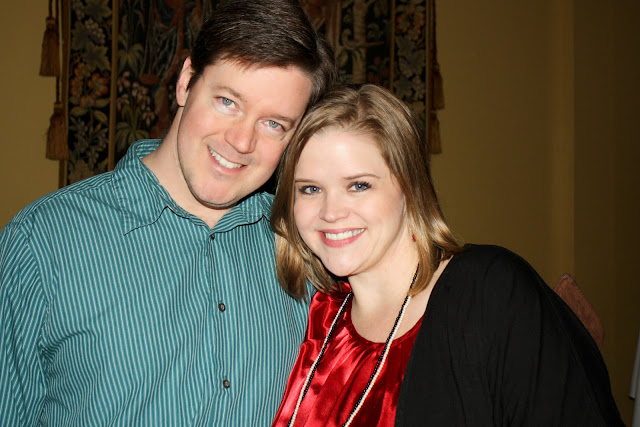 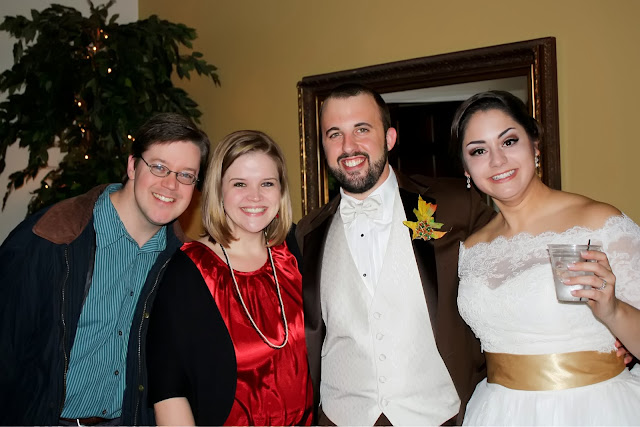 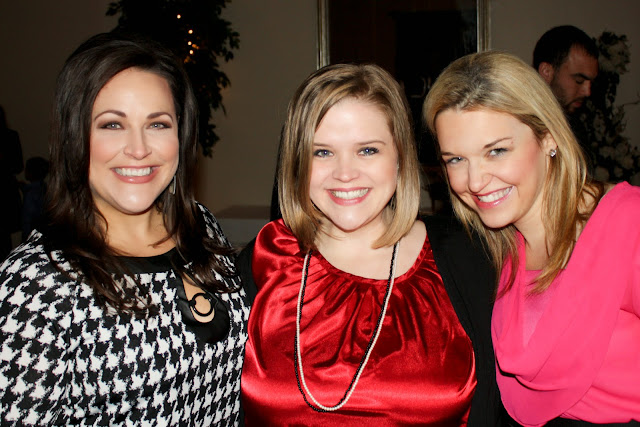 Me with Charlynn & Lauren 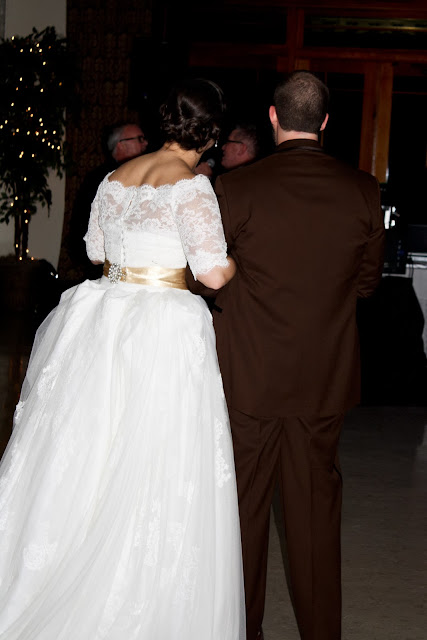 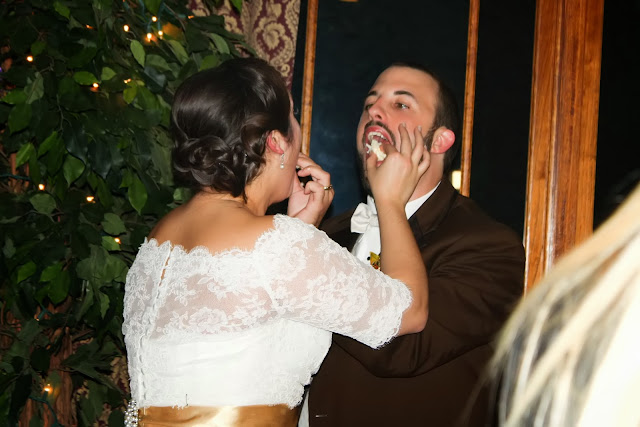 This pic is not to show you the cake being shoved in Tim's mouth! It's to show you a close-up of her gorgeous hair! And sleeves! 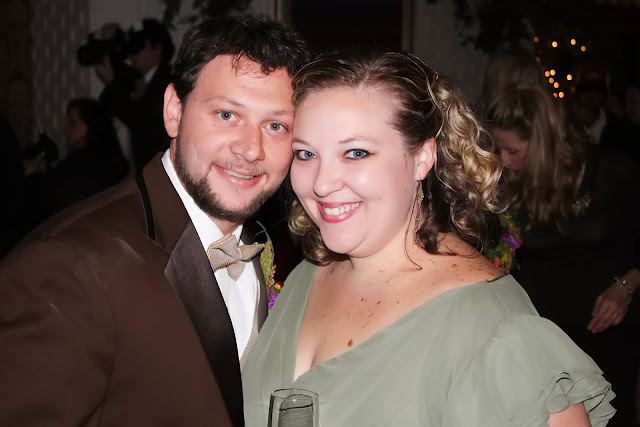 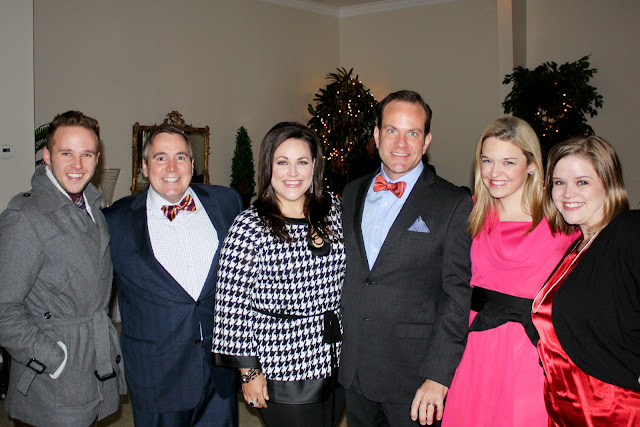 And a bunch of theater people. :) Lance, Jacques, Charlynn, Albert, Lauren & myself. They are some more crazy-talented people, y'all!

So, there ya go. Tim & Marion got married!! Can't wait to see what is next for them!
Posted by Melissa at 7:00 AM
Email ThisBlogThis!Share to TwitterShare to FacebookShare to Pinterest
Labels: Friends, Theatre, Wedding