We are always pretty boring on New Year's Eve. In the past we have just stayed home. Now, i totally get it if you have kids & you stay home. But we don't have kids, we should do SOMETHING! I mean, tell me we are not so old that we need to go to bed before midnight?! Please?

We never get invitations to New Year's Eve parties, and I think it is because most people we know don't plan anything big. Or they already have traditions with their families. I have been telling Brad for years now that when we have a house we will be the ones to throw the New Year's Eve party. I want a huge bonfire, smores, hotdogs, marshmellows, and lots of our favorite families. Someone else will have to do the fireworks though. I really don't know anything about them. I was kind of scared just holding the sparkler at my sister's wedding. Ha!

Anyway. Last year i'd had ENOUGH of staying home & ringing in the new year doing what we do almost every other night of the year. I insisted we do SOMETHING, ANYTHING! We ended up going to Brad's parents & playing games to ring in the new year. Still low-key but it was a lot of fun. Then we spent time with my parents on New Year's Day.

This year, our friends the Eastmans invited us over for New Year's Eve. It was low-key. Just eating snacks & playing games. But it was perfect. They also had over our good friends the McLeans, and Becca & Josh (Amanda's stepsister & her boyfriend). We played Scattergories & Battle of the Sexes (which i found to be the most boring game EVER, but we still had fun.). Brad & I left around 12:30. And i left my coat there!!!! Not a good thing because a few days later is when it decided to drop down to 30 degrees!!! AHHHHH! (But a good thing because Amanda saw the rip in my coat and sewed it up for me!!!) :) 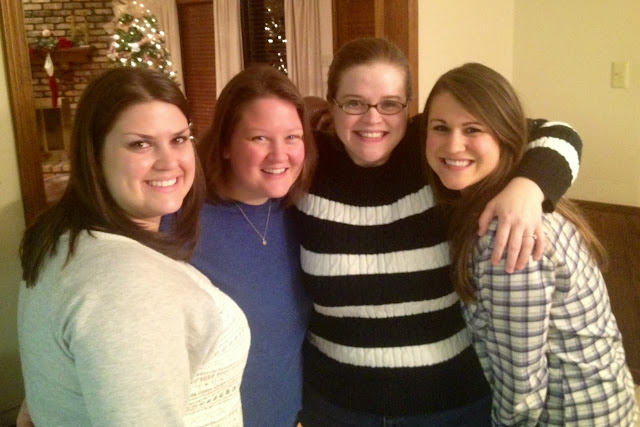 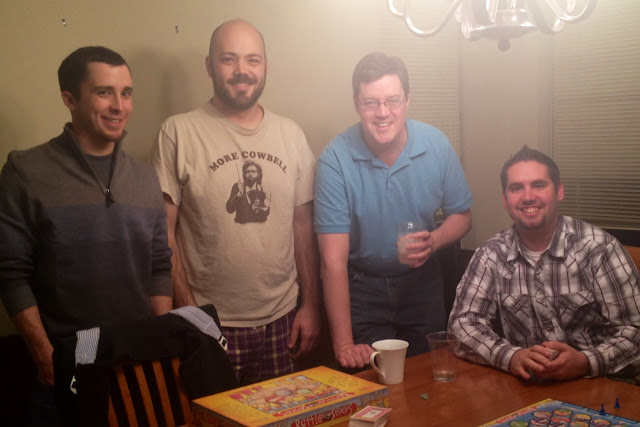 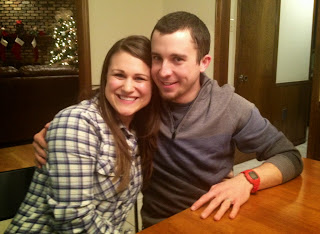 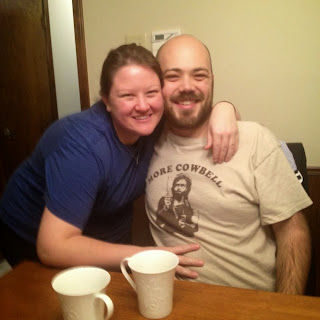 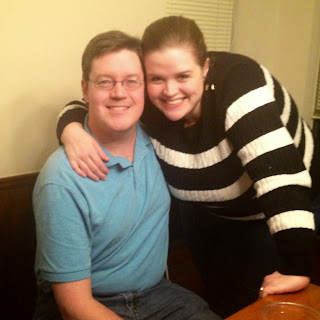 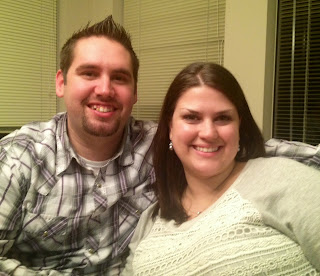 On New Year's Day we slept in, got up, and then relaxed awhile while drinking coffee. :) We headed to Brad's parent's at 2:00. We were planning to stay only an hour or so, but were having such a great time hanging out that we didn't head home until about 7!

Shortly after I got there, my in-laws asked what my parents were doing. I explained that my dad was out of town. They fussed at me for not telling them my mom was all alone! Haha. So i quickly called my mom & asked her to join us. She did. We had a really great time together. Brad's mom cooked cabbage, black-eyed peas, cornbread & garlic cheese grits. OH MY! Jaimie brought brownies. And we played the game bananagrams. I bought it recently because i had heard it was fun. This was our first time to play & we loved it! :)

Brad's Aunt & Uncle stopped by to show us their new xylophone which they found at an antique shop down the road. Brad started playing that thing & didn't stop! Haha! I am like, 'who knew you could play the xylophone?!' Haha. That boy can play anything. Anyway, they ended up letting him take it home so he can sample it (ie, record every single note at every possible frequency so he can later play it on his keyboard. Make sense?).

We really had a wonderful day together. I didn't take any pics, besides the one above. But i did get Jaimie to take a pic of us for our first day of 2014. :) 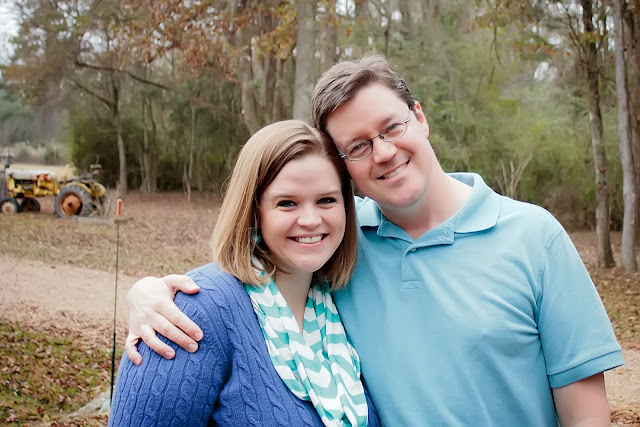