I missed Five Things Friday. I always do. But here are five things for you anyway... :)

I am crazy-excited about photography right now. I did about a million shoots in October, November & December. In January, everything came to a screeching halt, which was fine & expected. People just did their Christmas sessions, everyone is broke, and spring picture time is just around the corner. In all honesty, I was glad for a little break. I did two shoots in January,  but then... the break went on. The weather was weird... i mean we had another cold day just the other day - It's APRIL! That is unheard of down here!

Well, now things are picking up again. I had the idea to do Mother's Day mini-sessions, and wow! Those things filled right up! I'm doing them the weekend of April 26, 15 minute sessions for two hours on Saturday & 2 hours on Sunday. Filled those things up, except for 8 am on Saturday. Guess that's just too early! :) I did a senior session last Saturday at Rosedown & was thrilled to realize i still knew how to use my camera. :) Can't wait to share those pics with you!

I'm doing really well, since the miscarriage. I am in a period of waiting, because you have to wait awhile after a miscarriage for your body to regulate again & to be able to start treatment again. But I have to admit... I am enjoying the wait. It is nice to just not have to think about it too much. Infertility is something that is just always on your mind when you are going through it, but for some reason, during this break, i have really been able to not obsess over how much time is being wasted, and instead enjoy my friends, my family, photography, theatre, and even work. When i realized how much time i would have to be on "break" i wasn't happy with it at all. But now, I've settled into it, and things are good. I am at peace. I don't know what the future holds, and there are moments that I wonder if children are in our future at all. (Of course they are... right?!) But mostly i am SO THANKFUL to God who has been RIGHT BESIDE ME during this entire thing! He is AMAZING!!! And so faithful.

Speaking of infertility. Did you know that next week is National Infertility  Awareness week? Well, it is. :) Lauren matched up bloggers going through infertility with bloggers who are not going through it, so that one can guest post on the other blog during National Infertility Awareness Week. Such a great idea! She put the two Melissas together, so I will be guest posting sometime next week at I Carry Your Heart. Will let you know when it's up!

"My Shows" are the following & have been for awhile now: Parenthood, Law & Order SVU, Grey's Anatomy, and, most recently, The Voice. Thoughts on these as of right now: 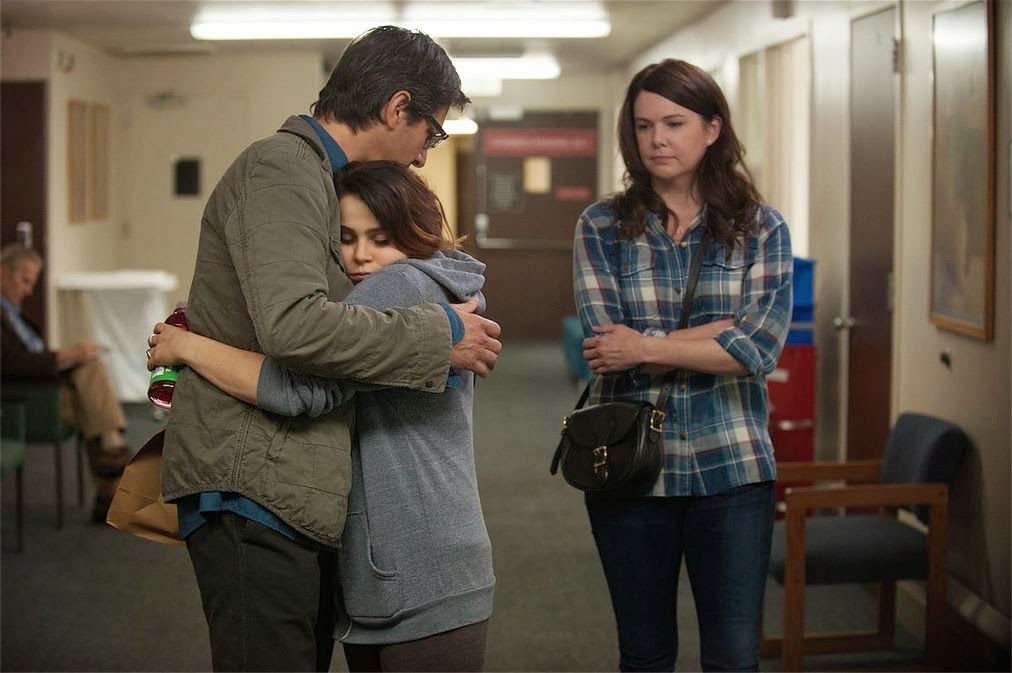 Parenthood: I just love love love this show. LOVE LOVE LOVE! The only thing that ever really annoyed me is how Haddie disappeared (went to college) & not only never came back (until this week's episode) but WAS NEVER MENTIONED! Like Adam Braverman's oldest daughter never existed. That's not good writing, y'all. I'm sorry but that was a FAIL on the part of the Parenthood writers. And that show is very well-written! But you can't make a main character disappear without a good explanation. And if she just went to college she would just be mentioned occasionally, even if it's her calling home in a scene. Right? RIGHT. But i still love Haddie & am glad she is back. & (SPOILER ALERT) no, i'm not angry that they made her a lesbian. Parenthood deals with real life issues & you know what? That is real life these days.  (On Parenthood's FB page, christians were super angry about this, and their comments bothered me. So hateful, ignorant & homophobish. One reason this bothers me is because when another character had an abortion, nobody made a big deal.)

Also, i love Adam & Kristina together. And Julia & Joel! And Hank & Sarah. But not Amber & Ryan. Amber needs to move on. He has done nothing but weigh her down! (Handsome as he is.)

I didn't mean to say so much about Parenthood, so i'll keep these short:

Law & Order SVU: I love it. I love Mariska Hargitay & every actor on this show. Just amazing.

Grey's Anatomy: Y'all. I'm done. I am so over this show. It's just not good anymore. I missed the last two episode & have no plans to watch them.

The Voice: This is my first season watching and I LOVE IT. So glad to have found a replacement for Idol! So much better!

(I ALSO LOVE LOVE LOVE SCANDAL, and so does Brad, but we caught up on what is on Netflix & now are waiting for the next season to become available on Netflix. So we are way behind.) 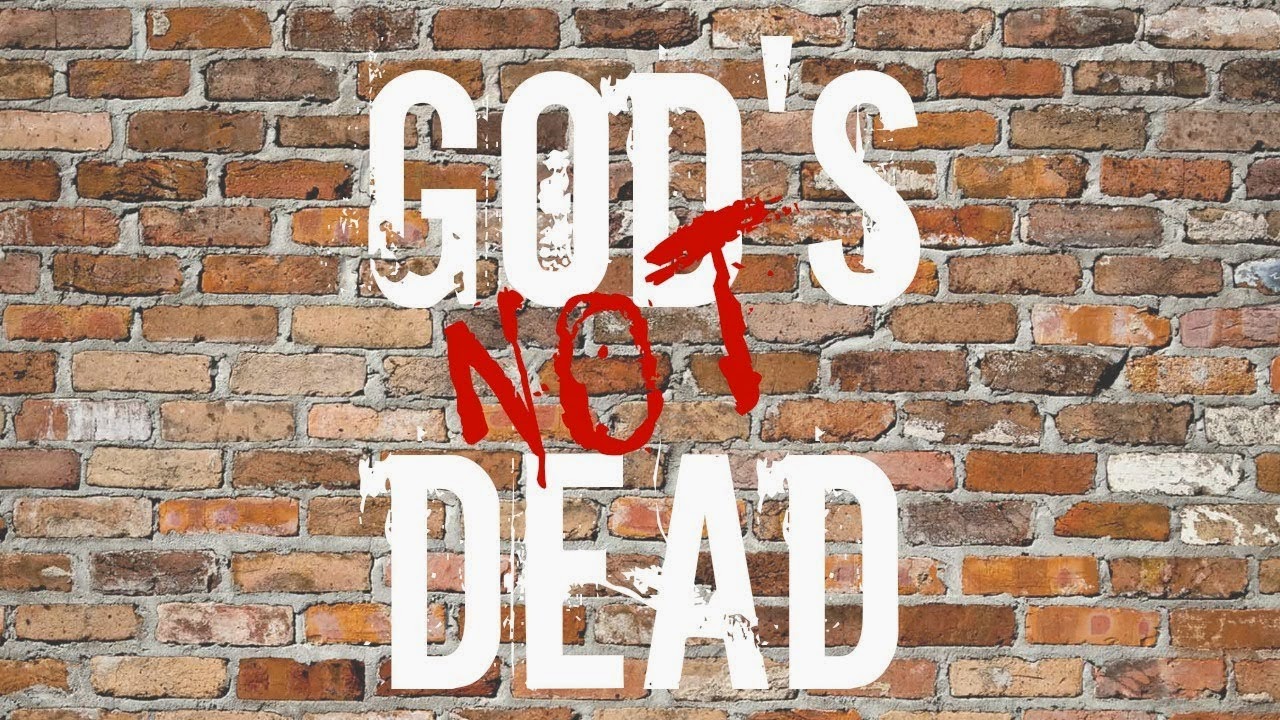 First of all, it was filmed in Baton Rouge!!!! Almost everything is on LSU campus, but i also recognized downtown areas & the old Woman's Hospital. And some extras! Recognized several people i know as extras. So that was fun.

The movie was good, i loved all the different storylines, especially the main one. However... i do think that it could have been better. I don't know how to explain it, but i didn't feel like it flowed well, for some reason. I don't know if it was the writing or what. I thought the acting was very good. Maybe it was the directing,but i think it was probably the writing. Obviously, i couldn't put my finger on it. We also thought a few moments were just a bit over the top. You'll know what i mean when you see it.

I'm not saying it was horrible & don't see it! Do see it! :) It's good. Just not, you know, the most well-done movie I've ever seen. But it had a great message. And i loved the storylines.

I heard this song & began pestering our worship pastor to let us do it for Easter. I mean... it talks about His death & resurrection. We HAVE to sing it. We have to!!!! The thing is, Billy gets requests from church members & praise team members ALL THE TIME, begging him to listen to a song. For some reason, he actually listened to this one that i was bugging him about. Later, i got a text from his wife, "You got him. We're doing it."

Here it is, live. He is having me lead the first two verses, and he is going to come in on the third one. Where she says "the ground began to shake". Good thing because that is right about where i lose it! FOREVER HE IS GLORIFIED! FOREVER HE IS LIFTED HIGH!


Happy Easter, y'all.
Posted by Melissa at 10:20 AM
Email ThisBlogThis!Share to TwitterShare to FacebookShare to Pinterest
Labels: infertility, movies, music, photography, praise, TV