I am thinking I will have a new year's resolution to get that number back up in 2015. If i do, it will be the first time ever to have a ny resolution about blogging. Ha! First time for everything, I guess. I've always been opposed to resolutions on blogging, i mean - the blog is for me to do with what i please... i blog when i want, i don't when i don't want. But i'd really like to have more than 62 posts next year!

Moving on! This has been a VERY BUSY season for photography. I'm not complaining at all! It was just a lot. Last year I really overbooked myself at the holidays, leaving myself too little time to edit! This year i started out well, and had time to edit as I went, but kept adding sessions when i really should have stopped. Thankfully i finished editing all of my Christmas sessions before Christmas! But i did do four additional shoots after that!

I regret nothing. I mean... i made these exceptions to my "being done for 2014" rule, for four very good reasons. Why? The first was a maternity shoot & she was likely going to be induced in the next two weeks...kinda couldn't wait! Ha! The second was a dream session for me! Number 3 was a newborn session & it's really best to do those in the first 14 days of life & baby girl was 10 days old! :) And 4, i had some friends in town & they're some of my favorite people, and who knew when i would see them again! So definitely no regrets!

None of these are edited yet, but i did take a few behind the scenes shots with my cell phone!

{ONE}
A couple weeks ago, I did a maternity session at Rosedown Plantation in St. Francisville, La. I absolutely LOVE that place! I had my bridals done there. As a photographer I've only done one session there... a senior session back in May. So i was overjoyed to get to go there again! (Most people don't choose it because it's about 45 minutes away. But so worth it!)

This is heading into Rosedown Plantation. 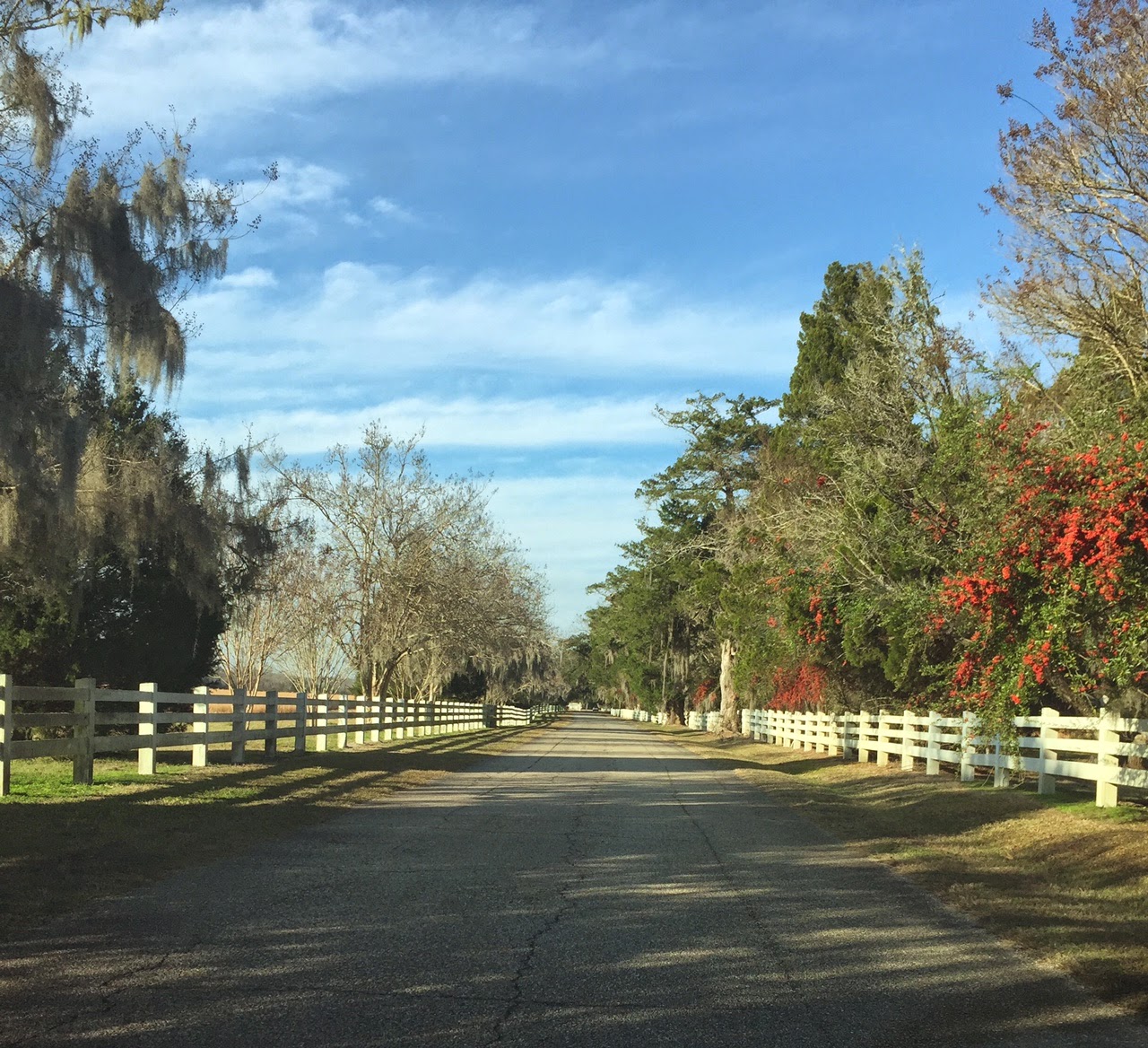 And this is on my way home. 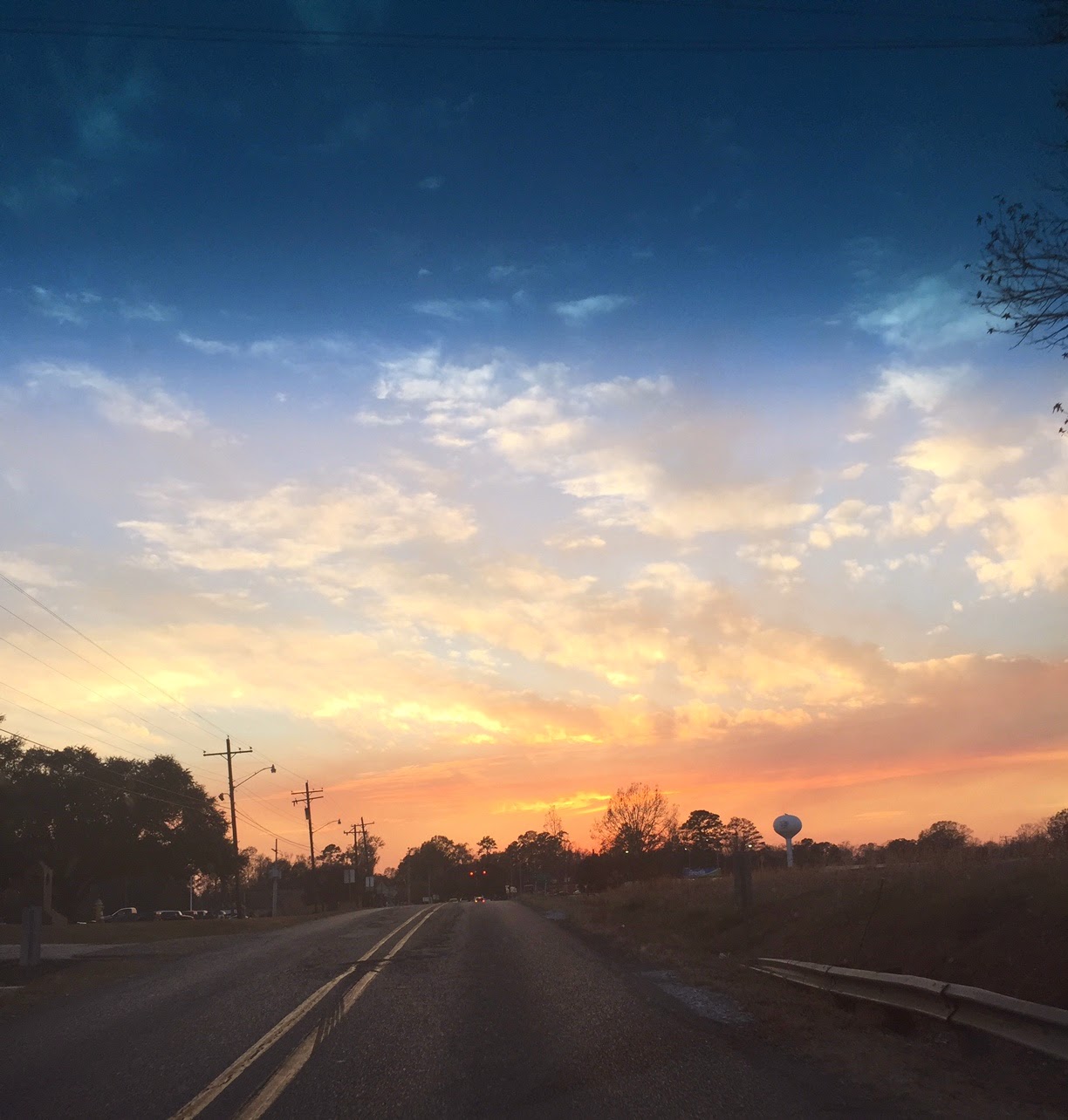 {TWO}
Last weekend, I got to do a proposal session!!! It was SO MUCH FUN, y'all! I have always wanted to do a proposal. Josh got in contact with me, told me the where, when & how, and i headed there. I hid on the side of some townhomes. Then i realized i might be blocked by some columns, so i moved closer. Then i realized she would see me before the proposal even happened, so i started to head back to another spot, but THEY WERE HEADING MY WAY!!! LOL! He was supposed to text me first! She didn't see me, whew!!

So i did my first pro pics of a proposal & i really hope i get to do that again! It was fun! I haven't edited any of them yet, but i did grab a few with my cell phone so she would have something to post when she announced to the world (because i knew i wouldn't have them ready that quickly!). She was SO happy, and i am so happy for her! For both of them! (I've known Becca for awhile as she is my good friend Amanda's stepsister. She goes to our church now, though, so i've gotten to know her a little more. Josh is on our worship team.) 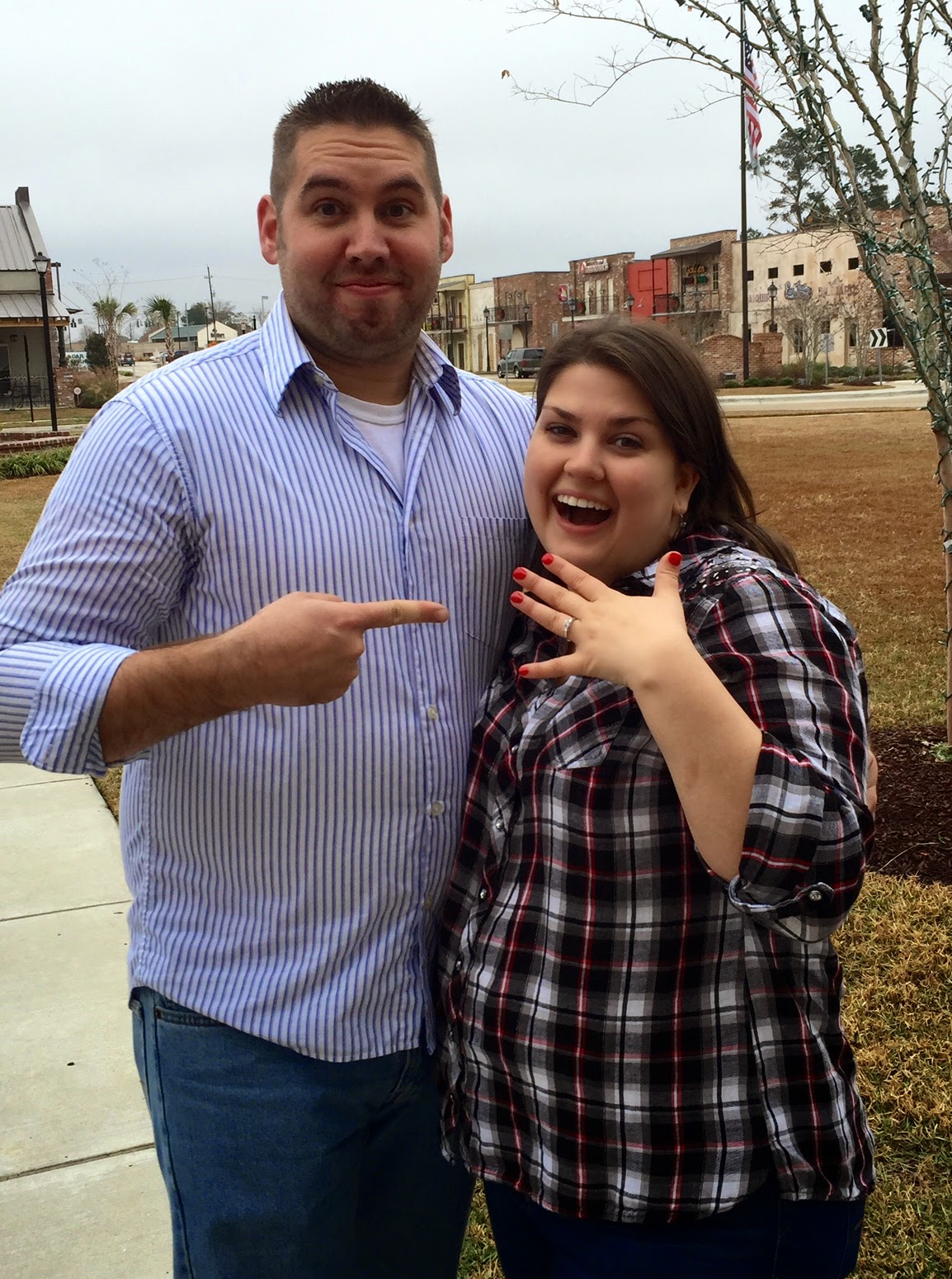 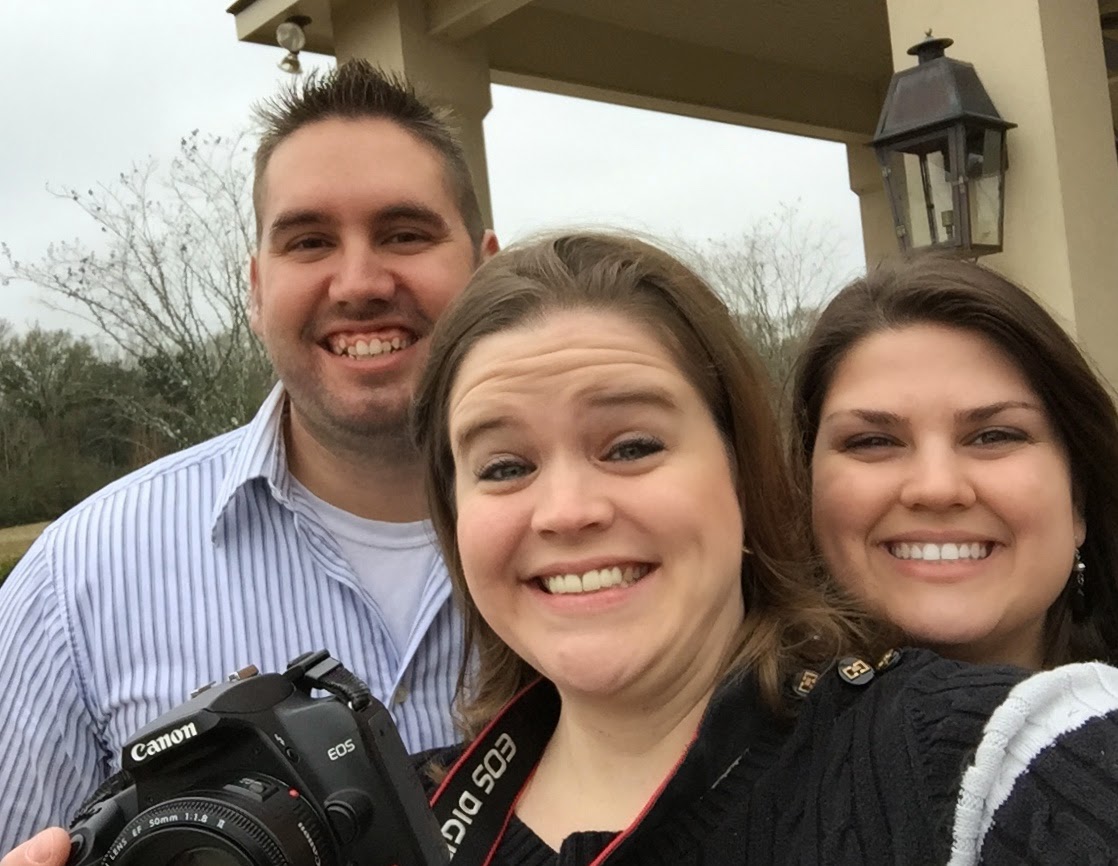 {THREE}
After that i headed to my friend Shoshanah's house for a newborn session with her brand new baby girl!! I met Shoshanah through blogging but she is local and we've gotten together a couple of times. I did her maternity pictures a few months ago, so i was excited to do the newborn pics. (Newborn pics are not my specialty. Fingers crossed that they turn out good!) 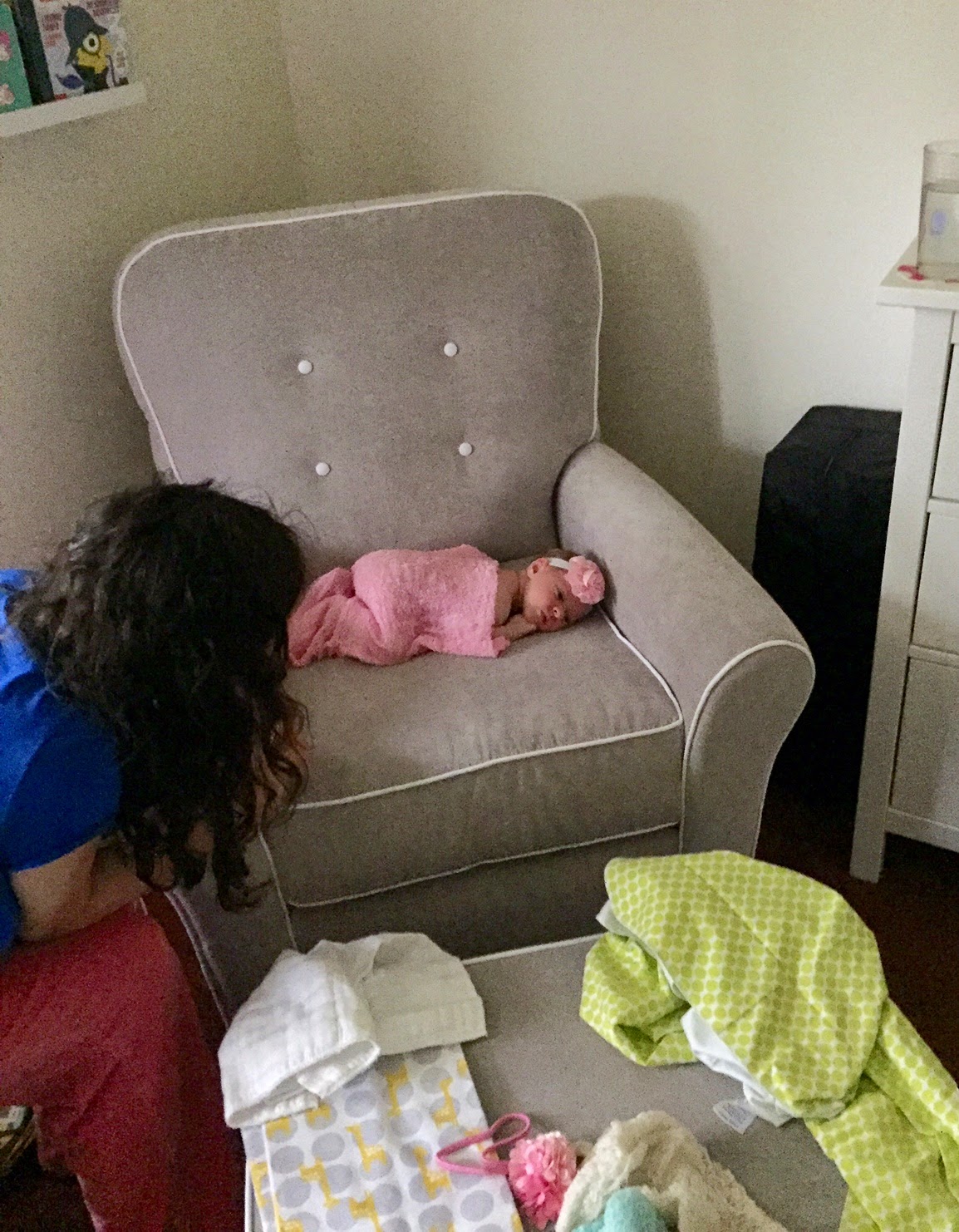 {FOUR}
Last Sunday, my friend Robyn was in town & she asked me to get some pics of her boys. Y'all. This killed me. I used to nanny her boys (part-time) when her youngest was just a baby. They are now 11, 15, and 18. I have kept in regular contact with Robyn, but hadn't seen her boys in awhile & could NOT GET OVER how tall they were. Just couldn't get over it!!! Two of them are a full head taller than i am! And the youngest one is not far behind them!

I knew they were super tall. I mean, i've seen them a couple times since they've gotten so tall. But i guess that wasn't anytime recently (they moved to Texas this year), and i was in shock! I told Robyn that i had probably never used the word "tall" so much in a one hour period! Ha! 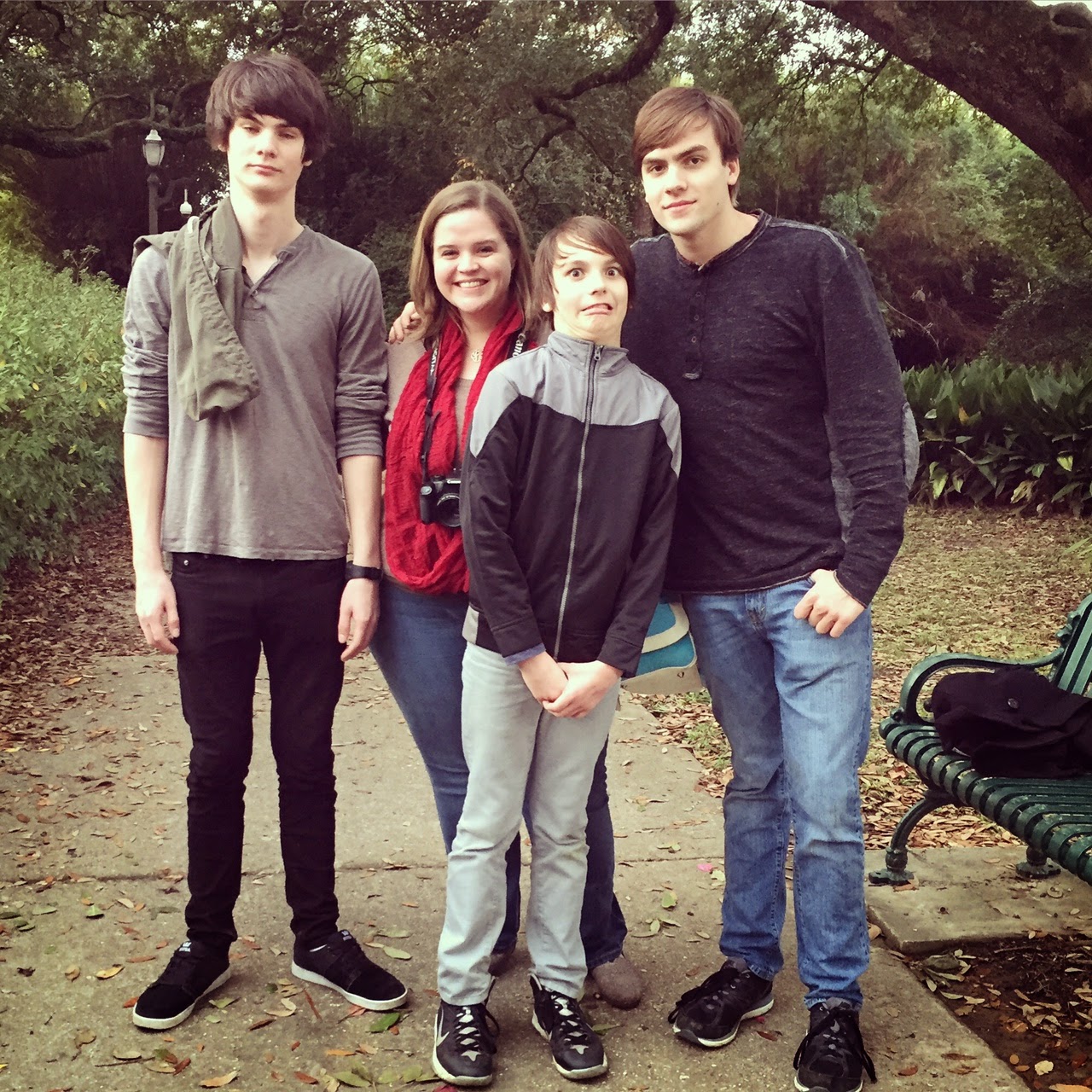 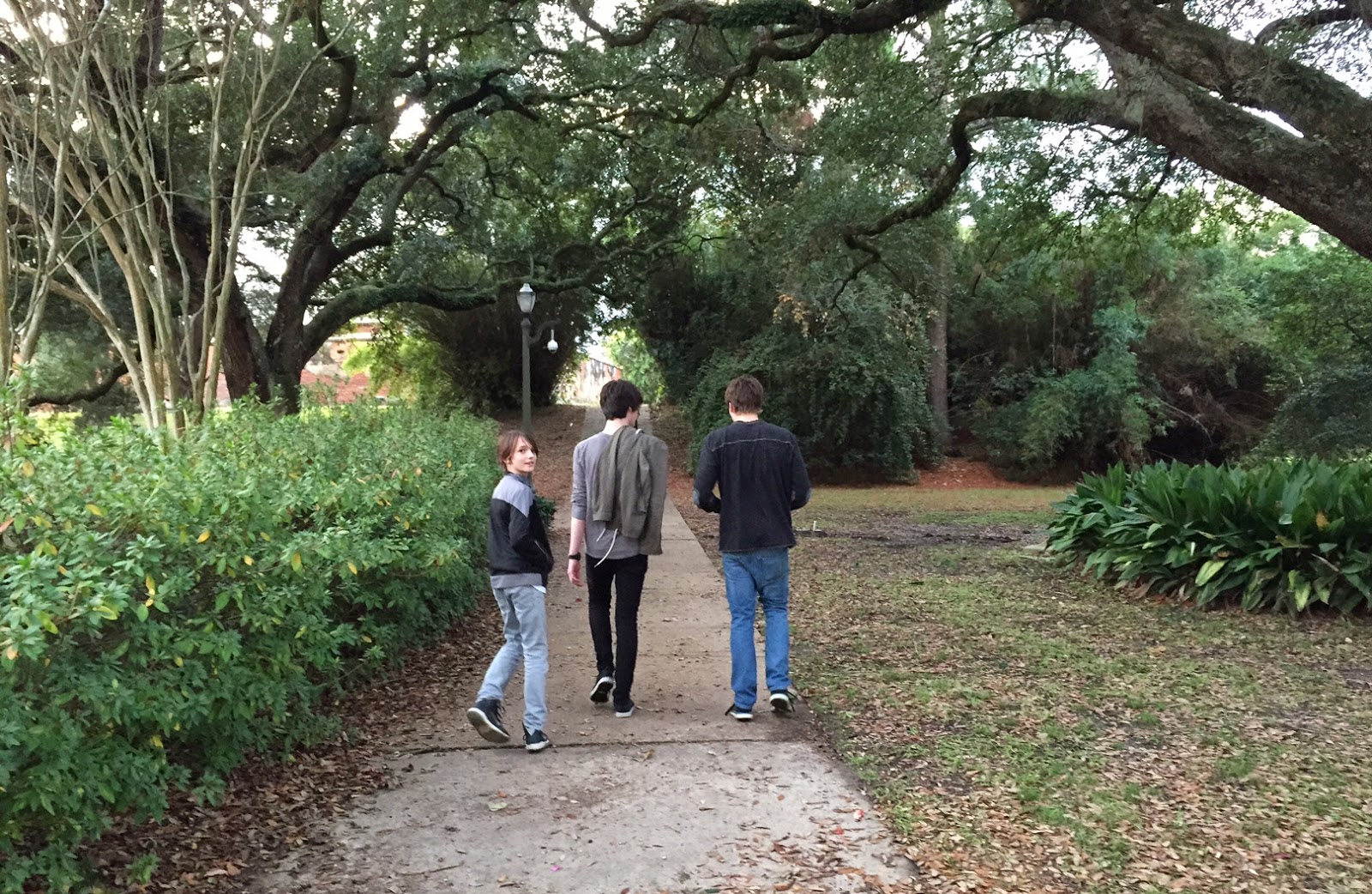 I had SO MUCH FUN taking their pics...even though i'm not sure if i got any ones without some blur...they were pretty hyper/crazy/teenage boy-ish. Ha! Such a fun shoot, though!

I got some with Robyn, too. I love her a TON! She is an amazing, kind, strong woman & she is funny, too. Love her! 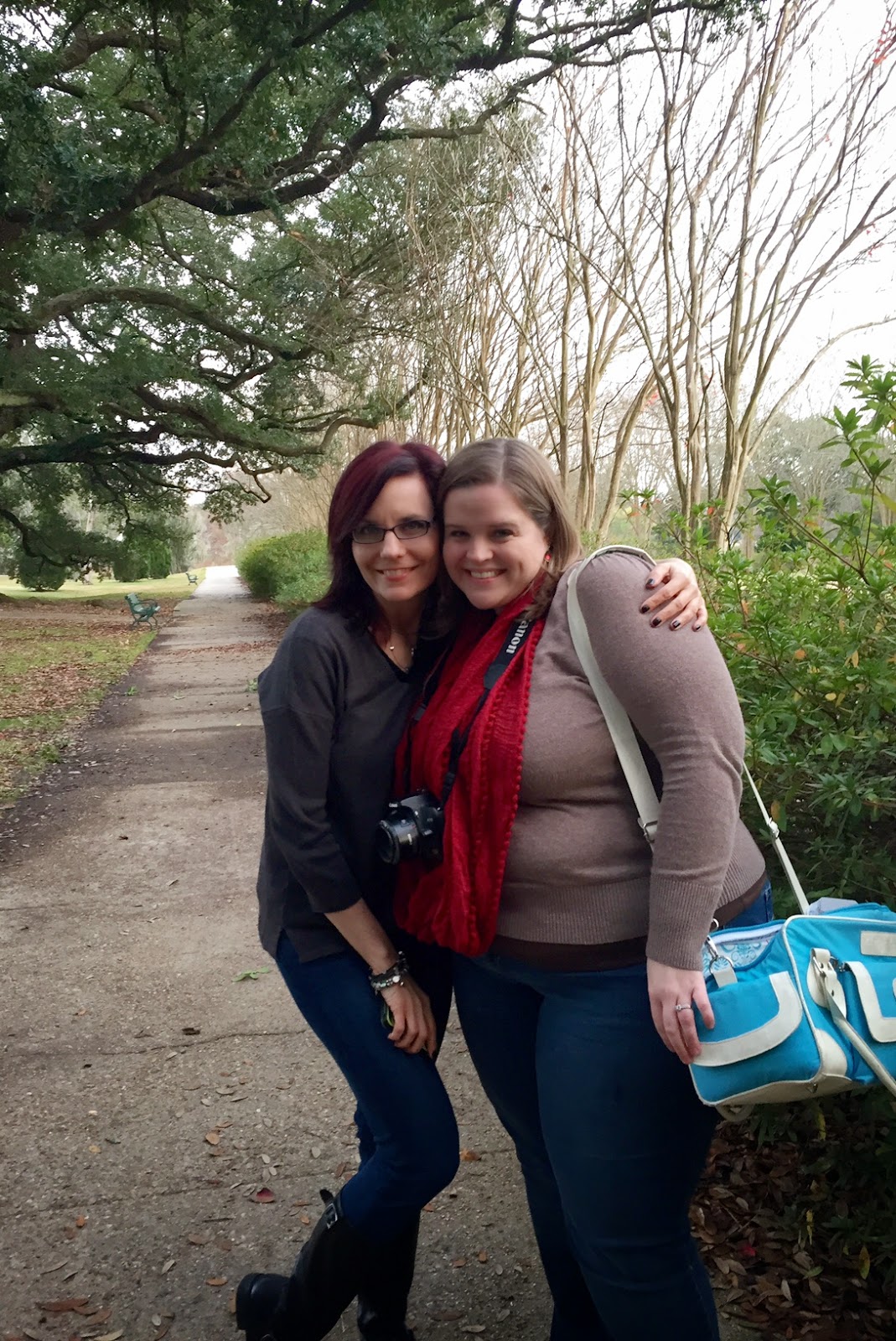 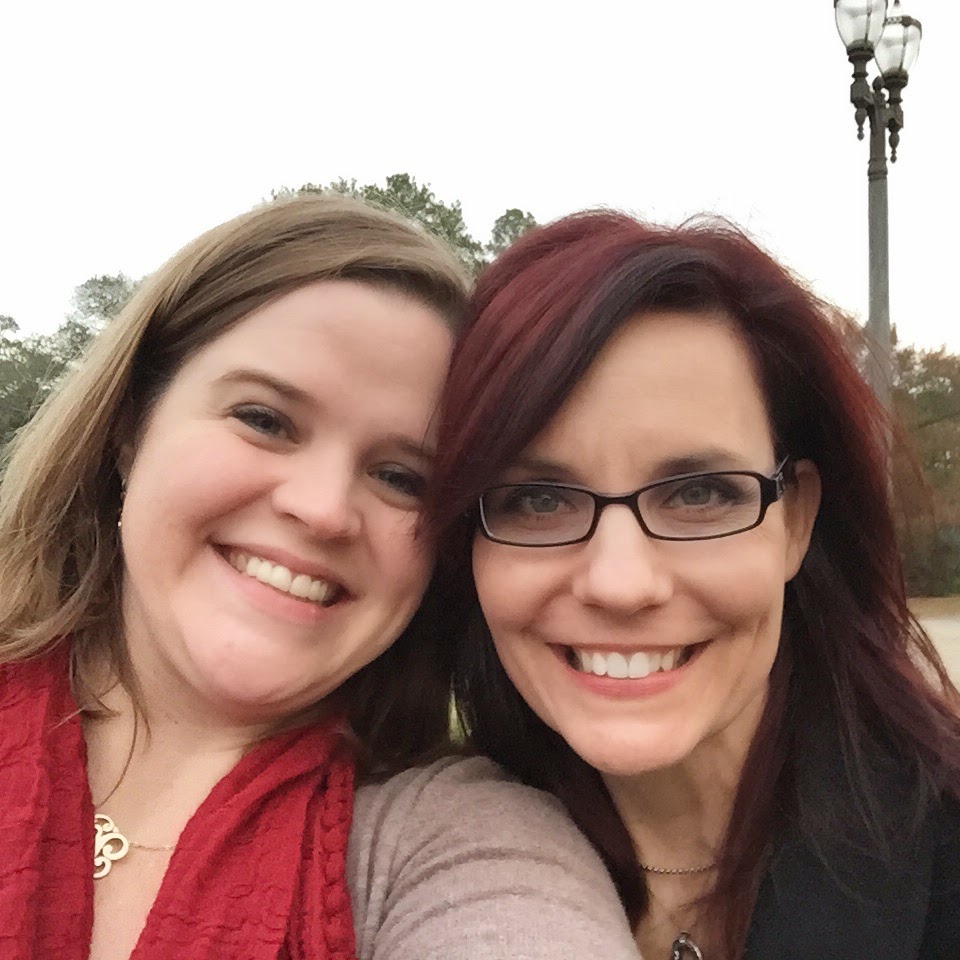 So there ya go! That's pretty much the four shoots i have left to edit right now!! Guess i better get to it! ;)

By the way, have I shared here that I finally have a photography website? My friend designed it for me & I love how it turned out!

Posted by Melissa at 7:00 AM
Email ThisBlogThis!Share to TwitterShare to FacebookShare to Pinterest
Labels: photography