If you read my last post, you know that I am giving you a few posts that are just recaps of January, February & March. Since I really have been terrible at the whole blogging thing!! After this, I'll try to actually blog things as they happen! So, anyway. Here is January, if you missed it!

And now, for February! February was a great month, y'all! It was so great, I decided to break this up into two posts!

02.01.15 - We started off the month with church & then lunch afterwards with our good friends, Billy & Mandy. These are seriously two of our favorite people! So thankful for them!! Anyway, we did a little photo session with my phone afterwards. 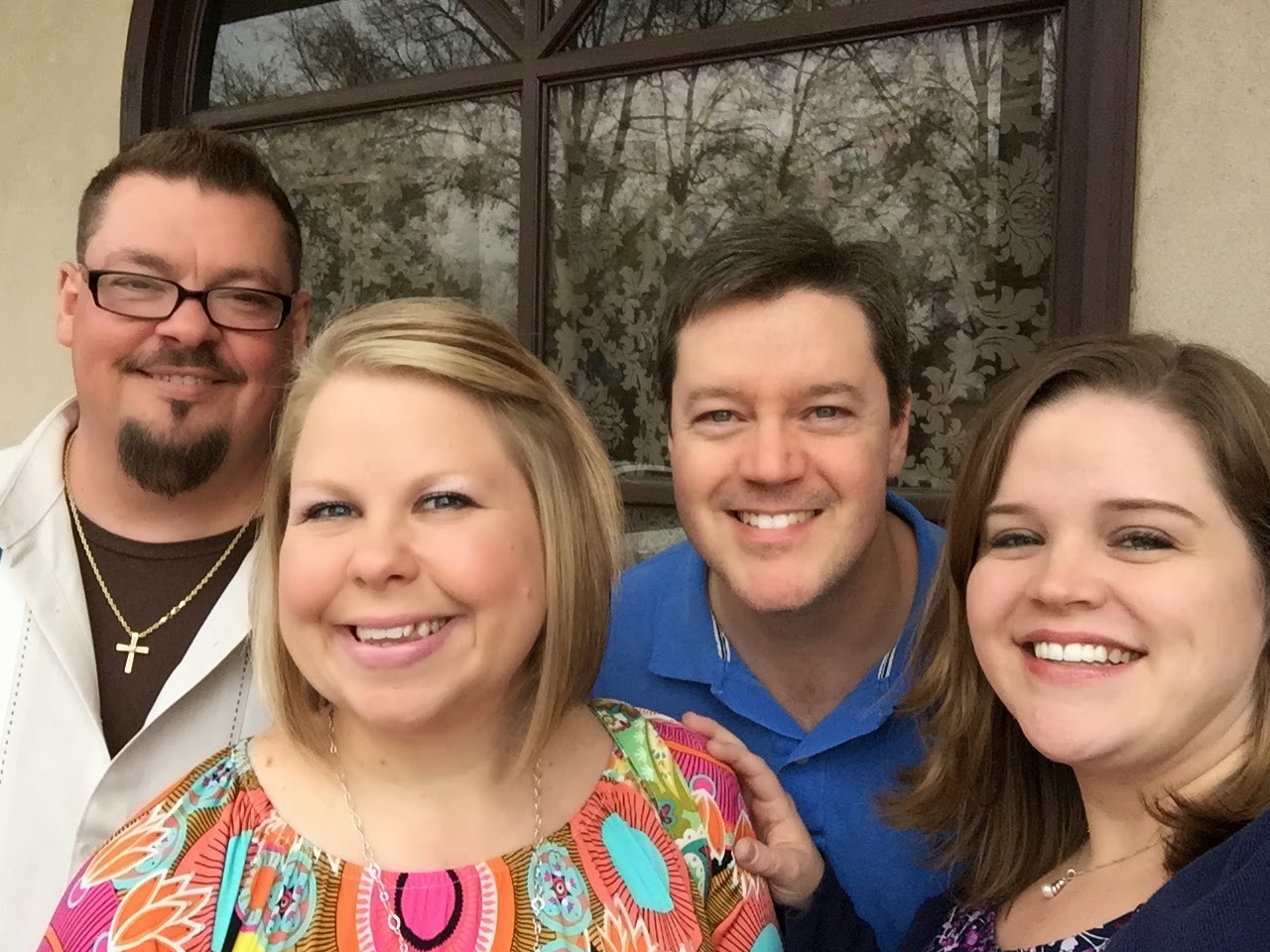 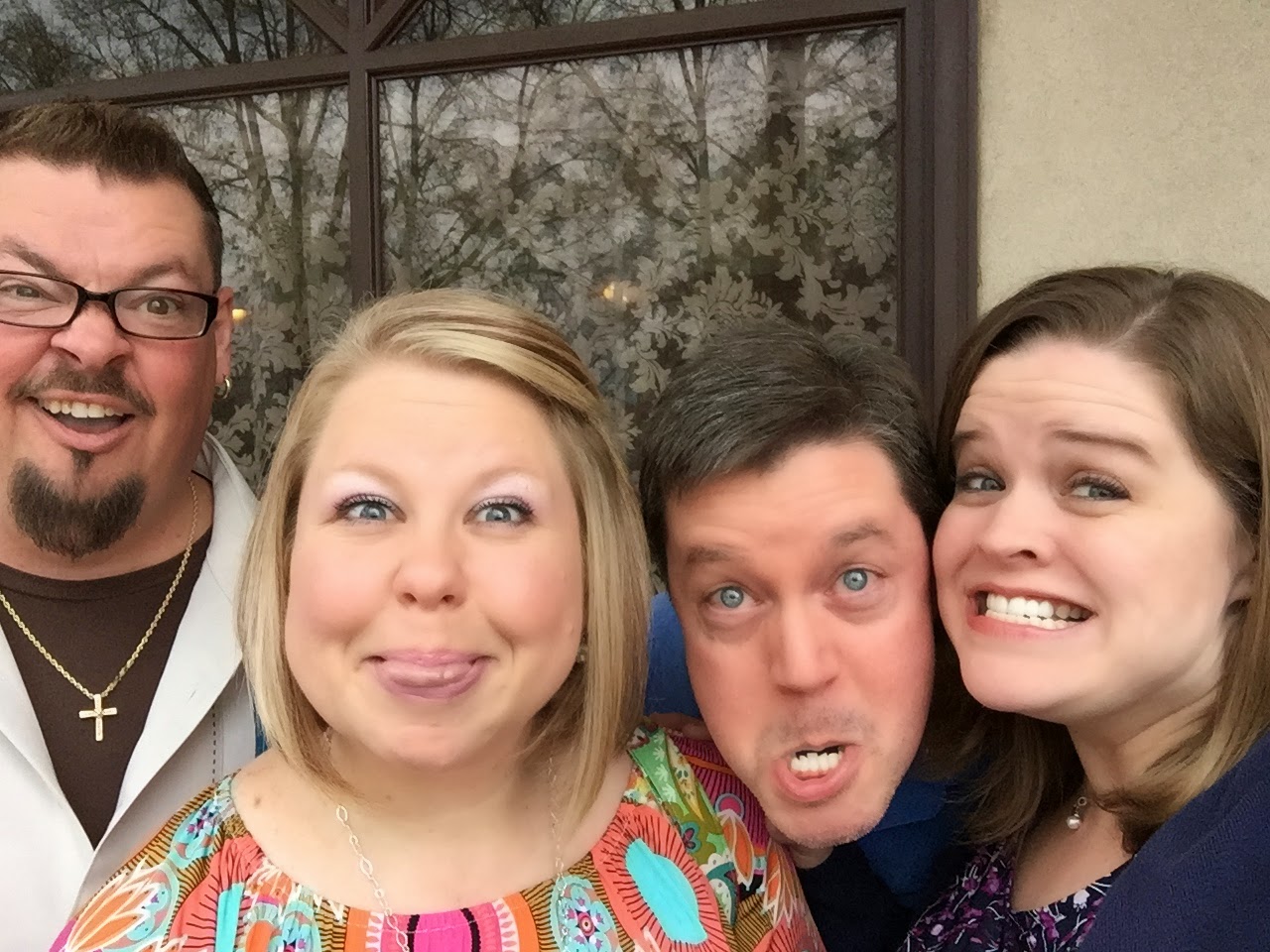 02.06.15 & 02.07.15 - I had heard Lisa Harper was going to be speaking at a local church, and i HAD to go. I first heard Lisa at Women of Faith in Houston last year, and i thought she was awesome!! I ended up going to the two day conference with my friends Mandy & Beth, and Beth's daughter, Lexie. We had a BLAST. Seriously, this was SUCH an awesome weekend! 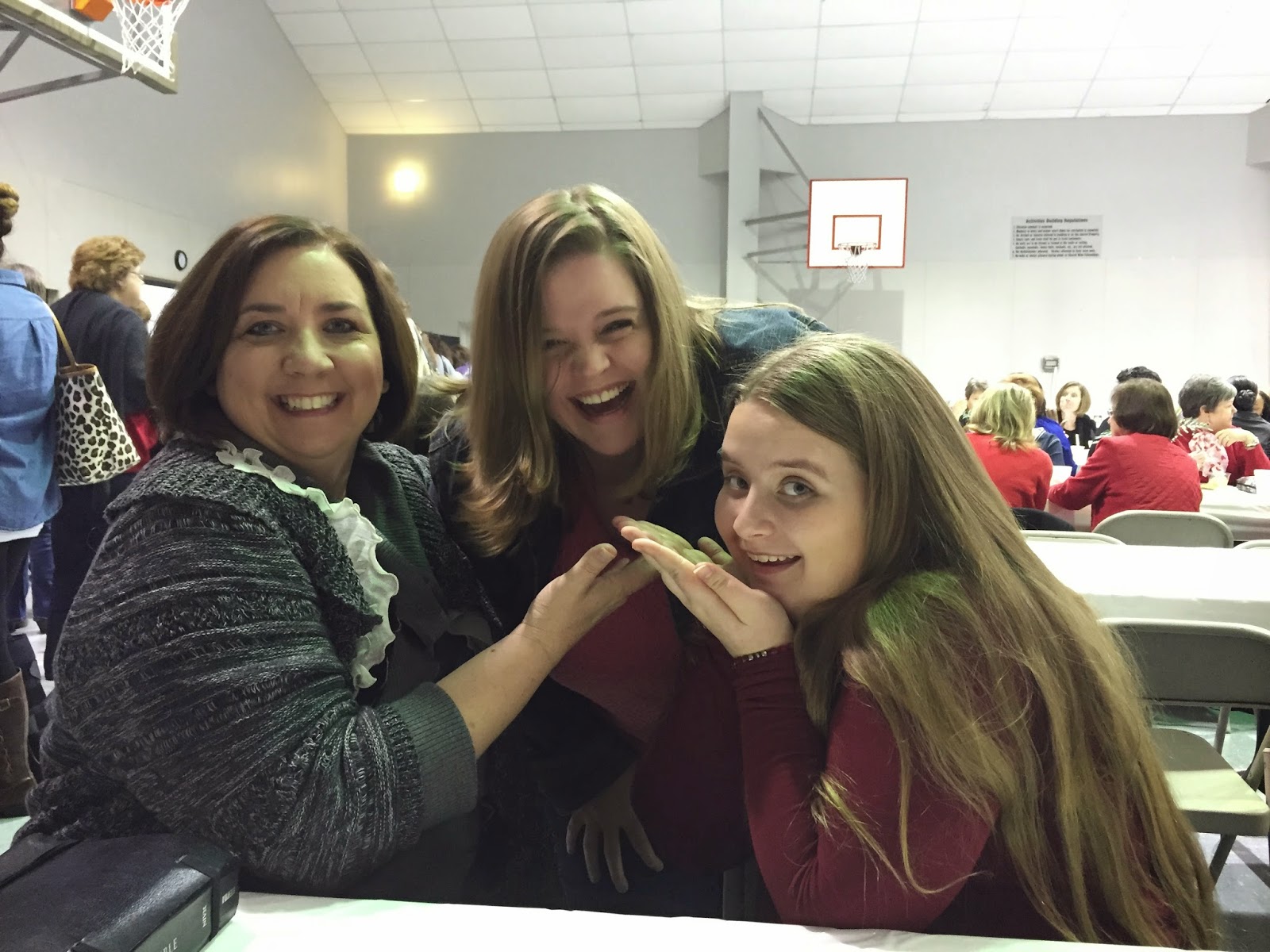 Okay...so we were sitting on the second row, waiting for the service to start and all of a sudden LISA HARPER HERSELF plops down on the row in front of us! I didn't expect that at all, I expected them to introduce her and her come out from the side of the stage! But this was way more laid back than that! Haha! So she heard us talking and turned around and starting laughing and talking with us! Her worship leader, Laura Cooksey, was there, too. SO MUCH FUN. Then, Beth told her i'm doing a picture a day for 2015 and would die of happiness if she would be in my picture of the day. She was more than happy to oblige! (I was so embarrassed Beth asked her that...but GLAD she did! Haha!) 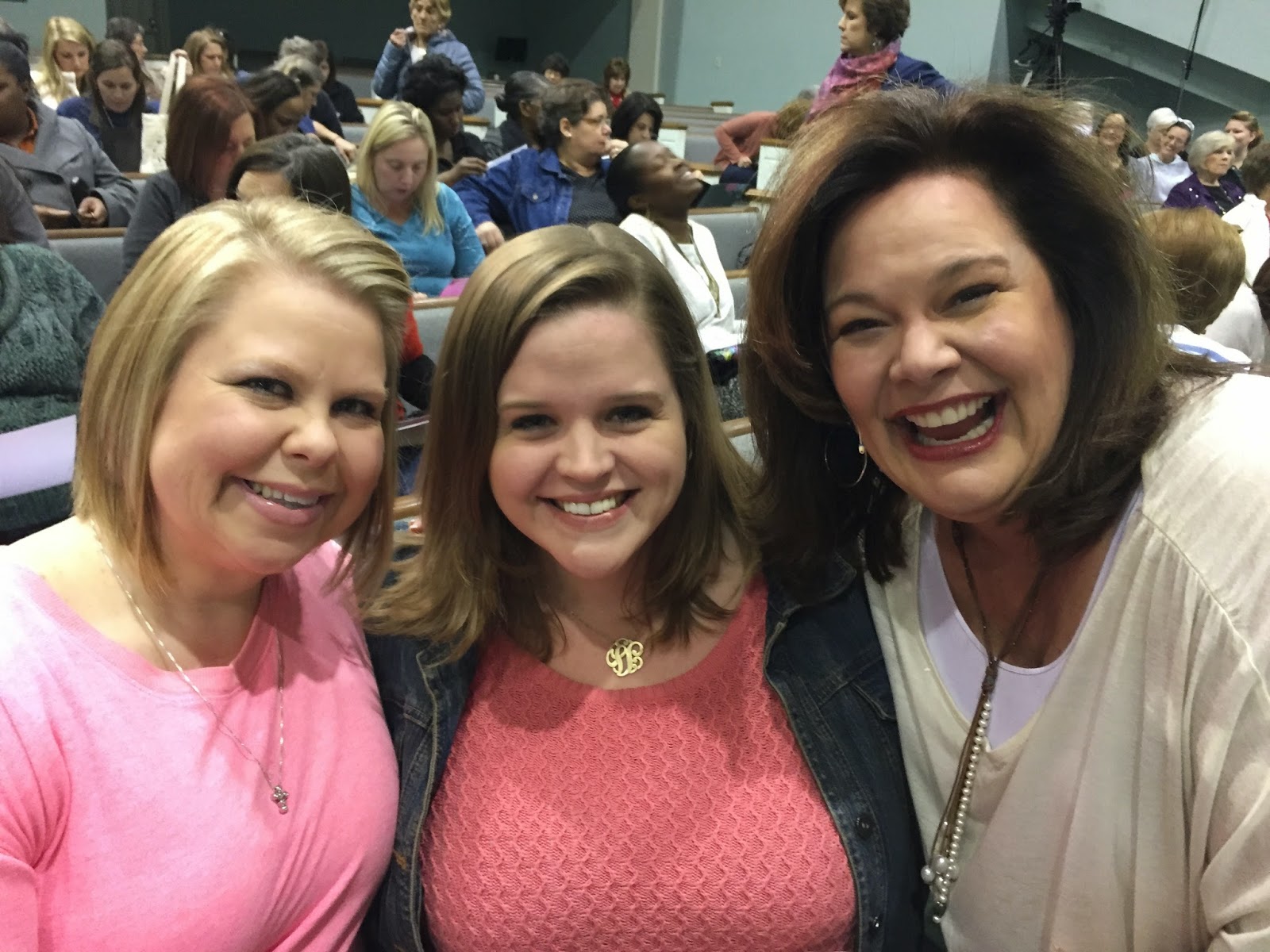 She was AMAZING. We had an amazing weekend! 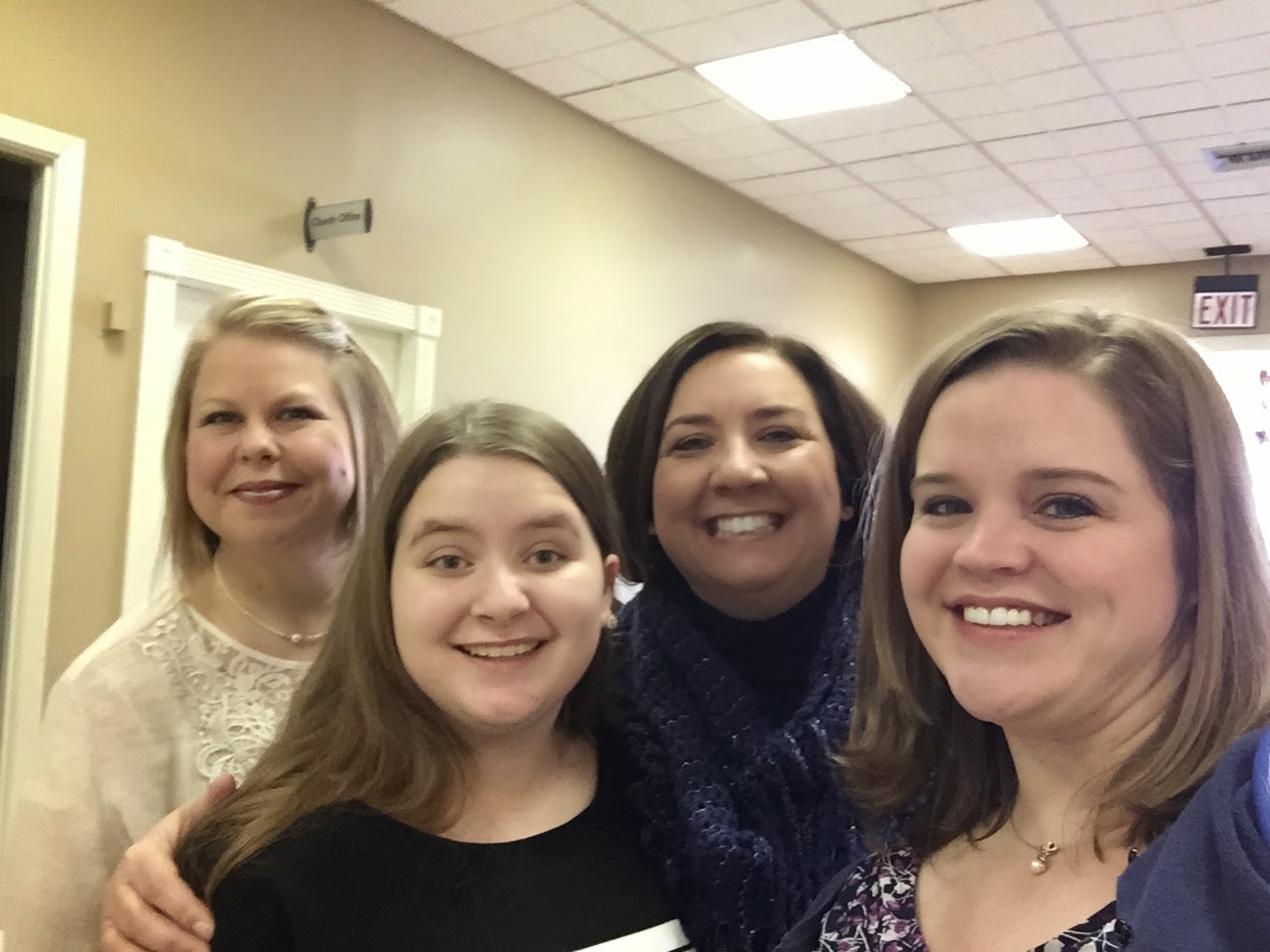 02.07.15 - After the conference, we went to Mandeville with my parents for dinner with my sister & her husband. We ate outside because the weather was so nice! Loved it! 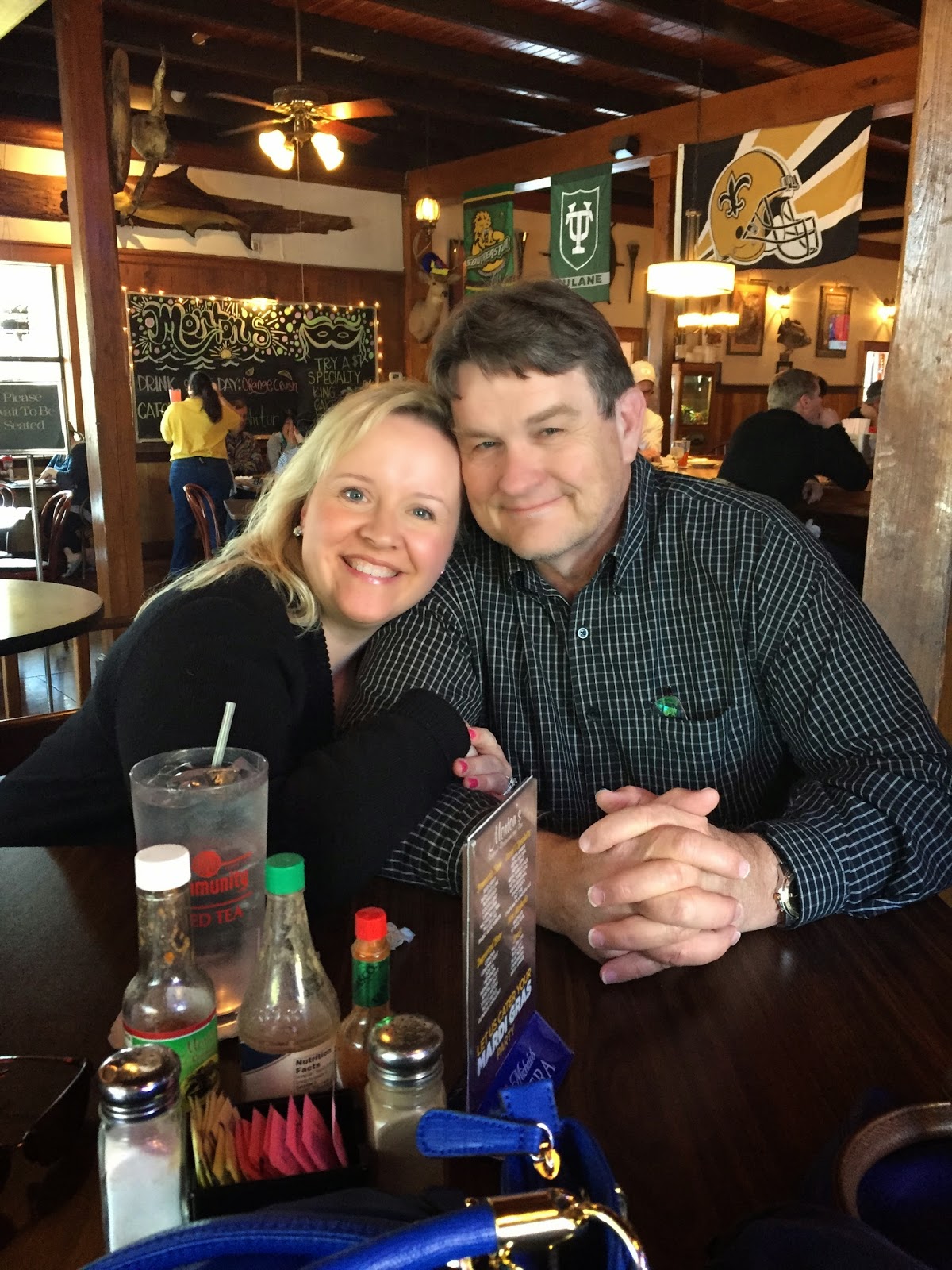 my seester & our dad 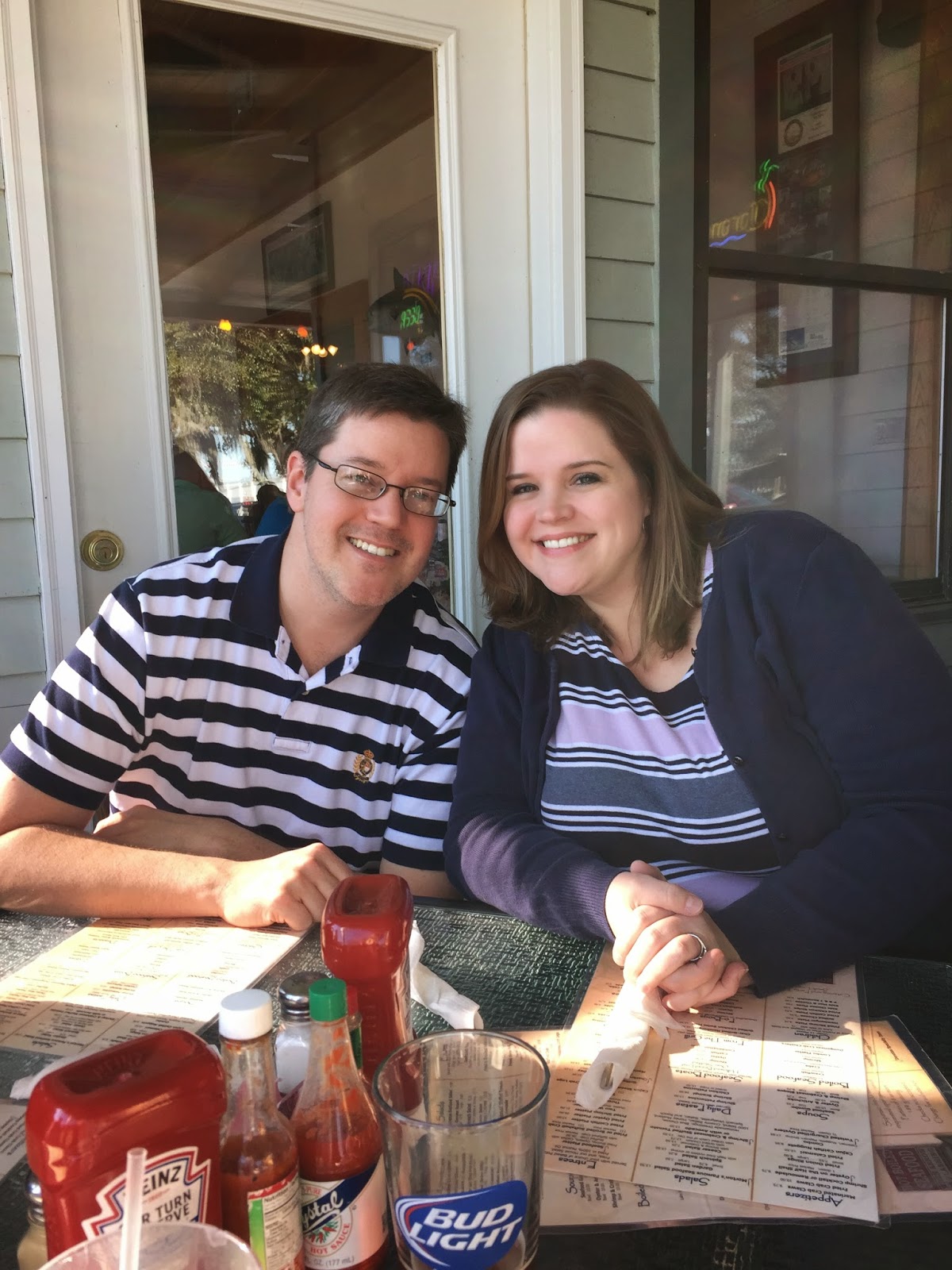 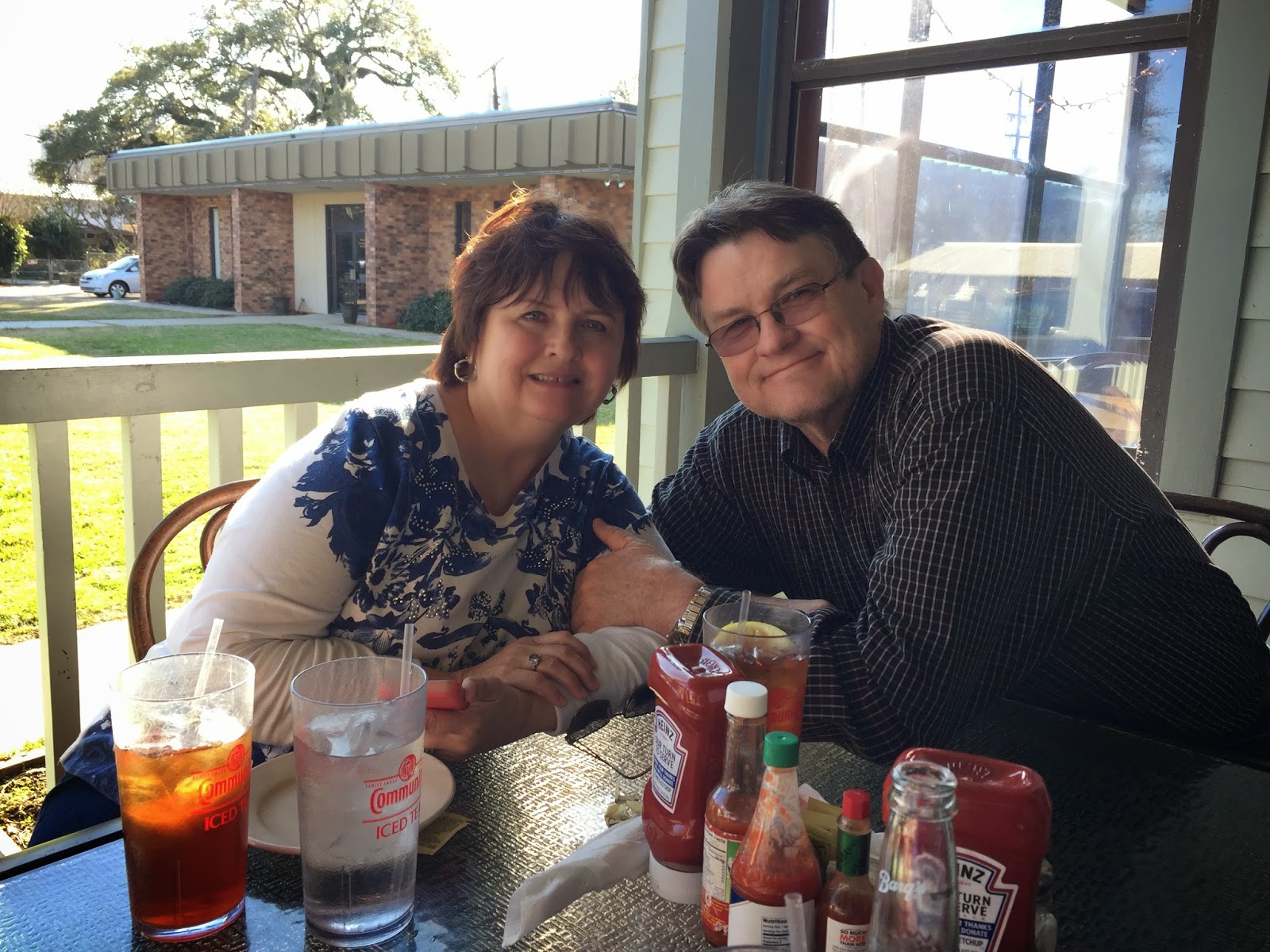 02.14.15 - All I really wanted to do on Valentine's Day was go on a picnic. I mean, the weather was gorgeous and i was just dying to go hang out with Brad somewhere outdoors! Haha! We grabbed burgers & fries from Five Guys (so healthy, i know!), and went to the local park. We had fun. I love him! 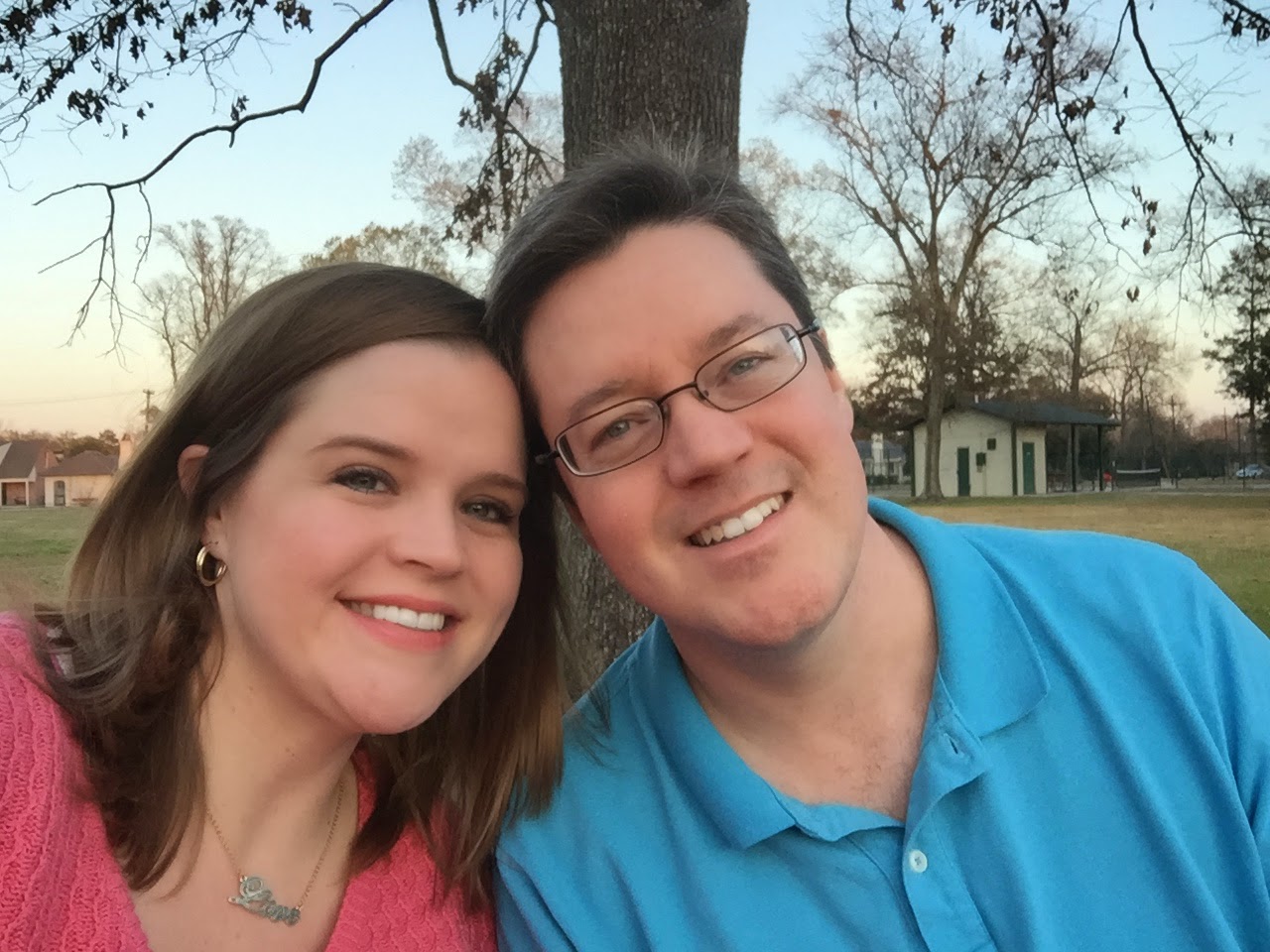 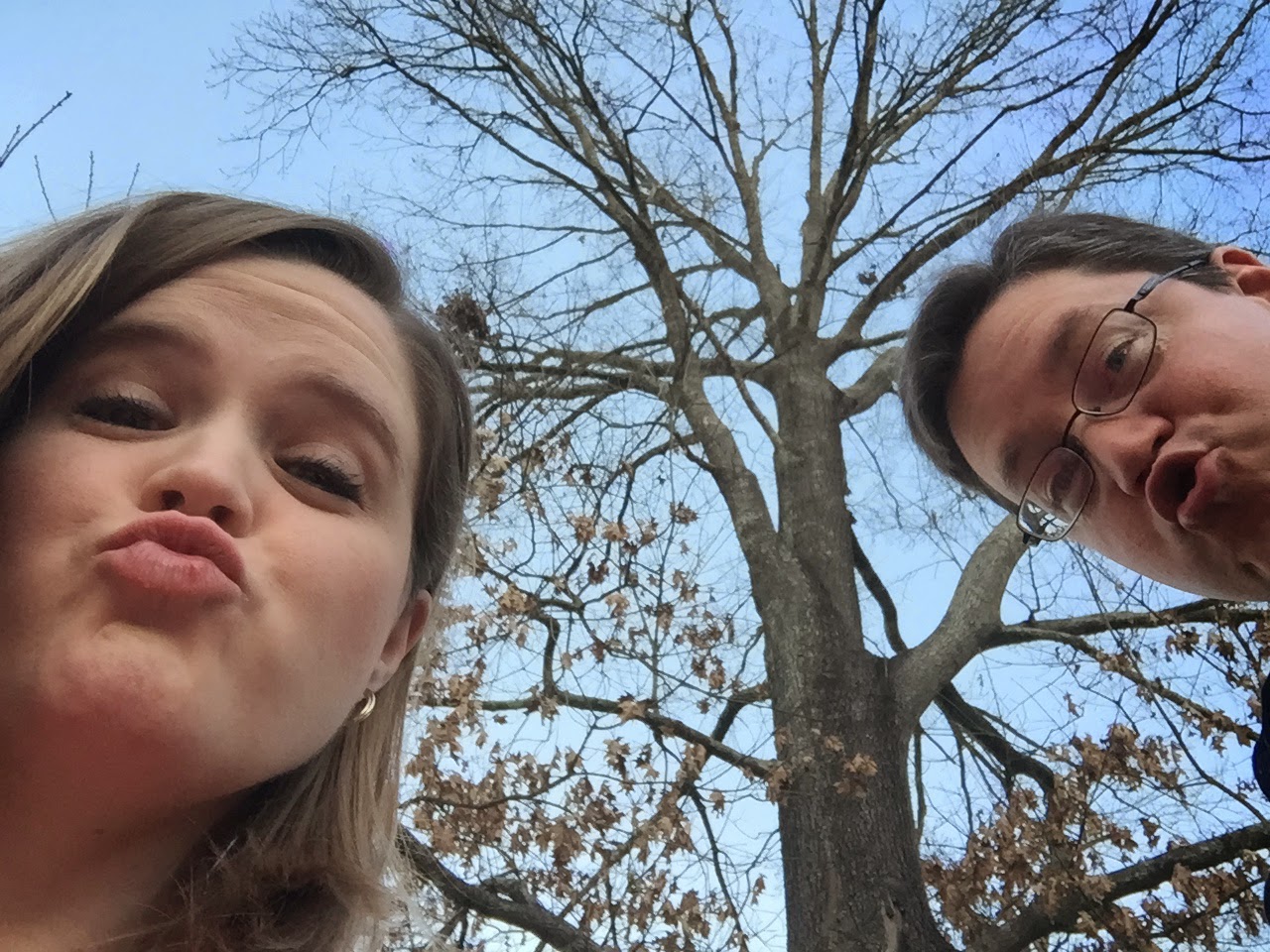 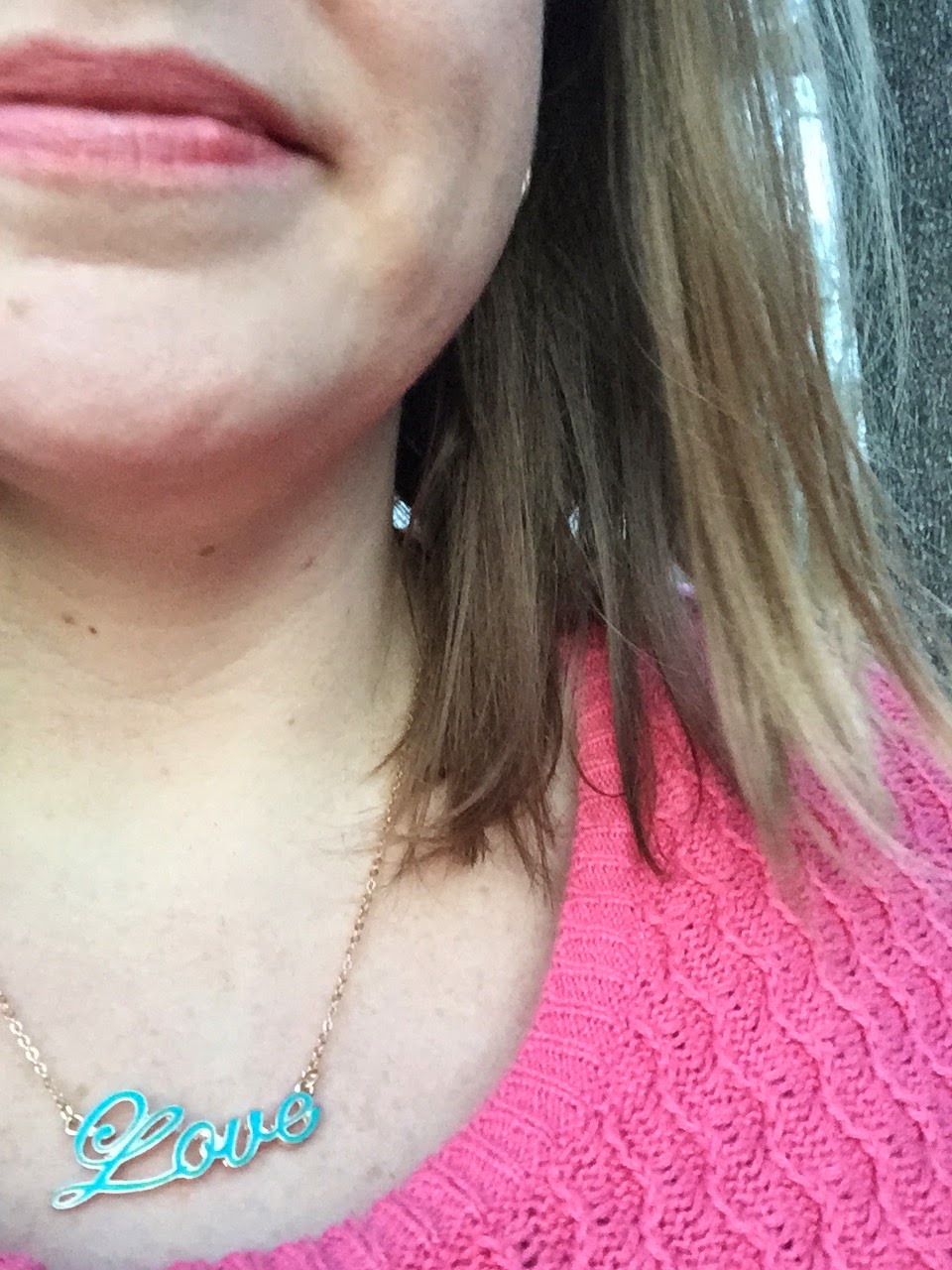 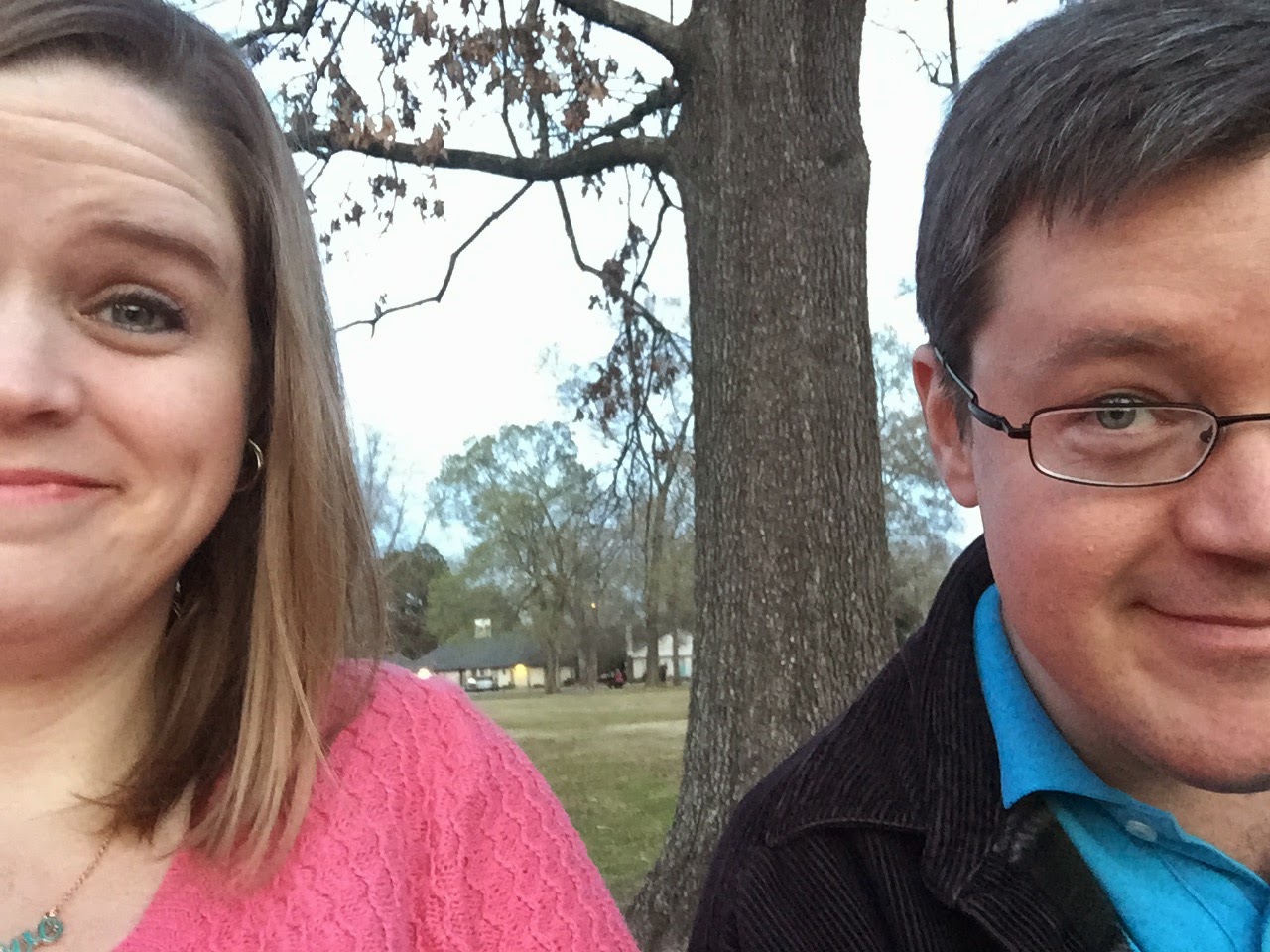 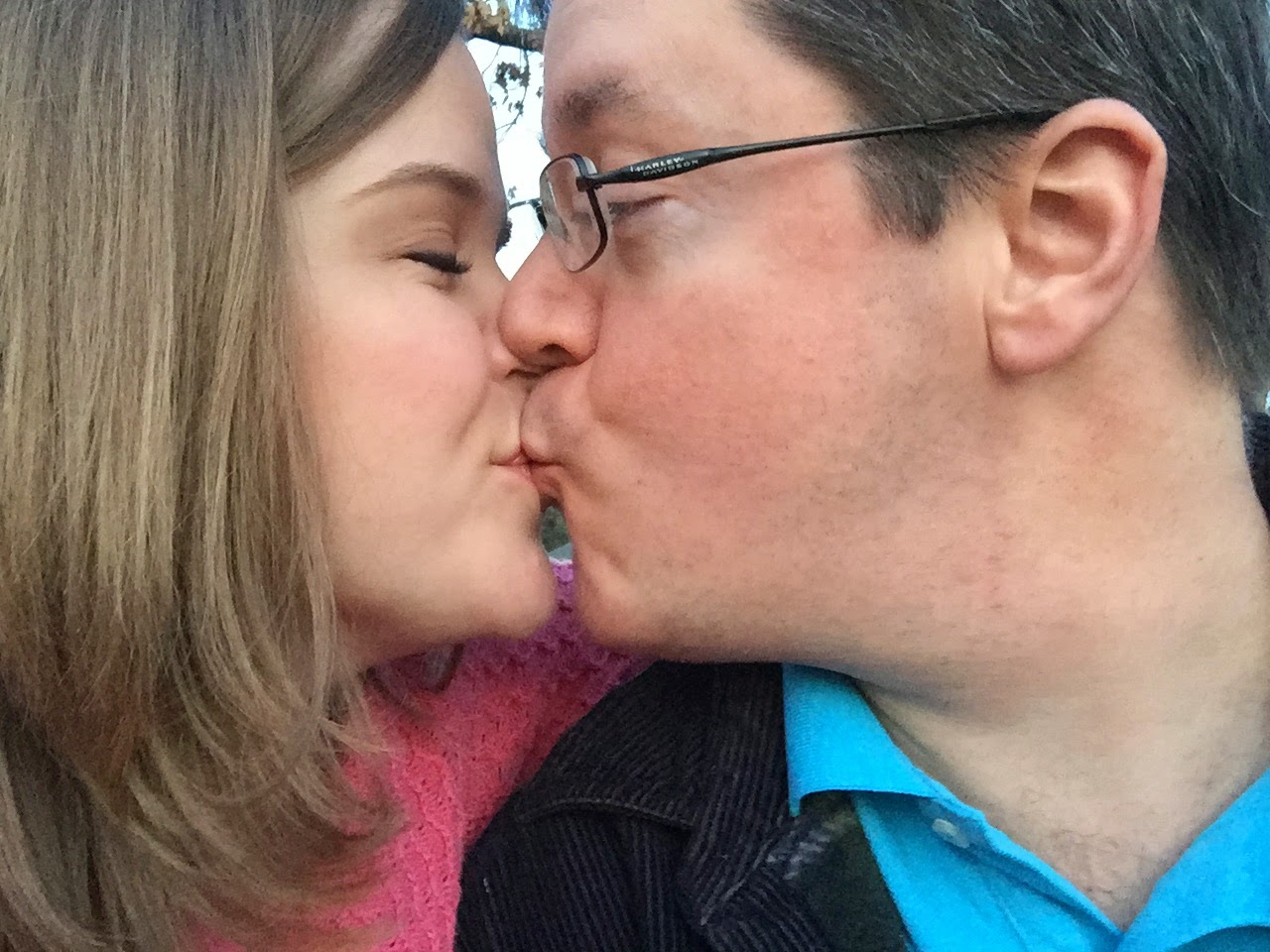 I hope y'all don't mind a kissy picture. But it was Valentine's Day, so come on!

02-15-15 - That Sunday, I took my friend Ashley's maternity pictures. We had so much fun. Andy is hilarious. I will have to show you the pro pics later! 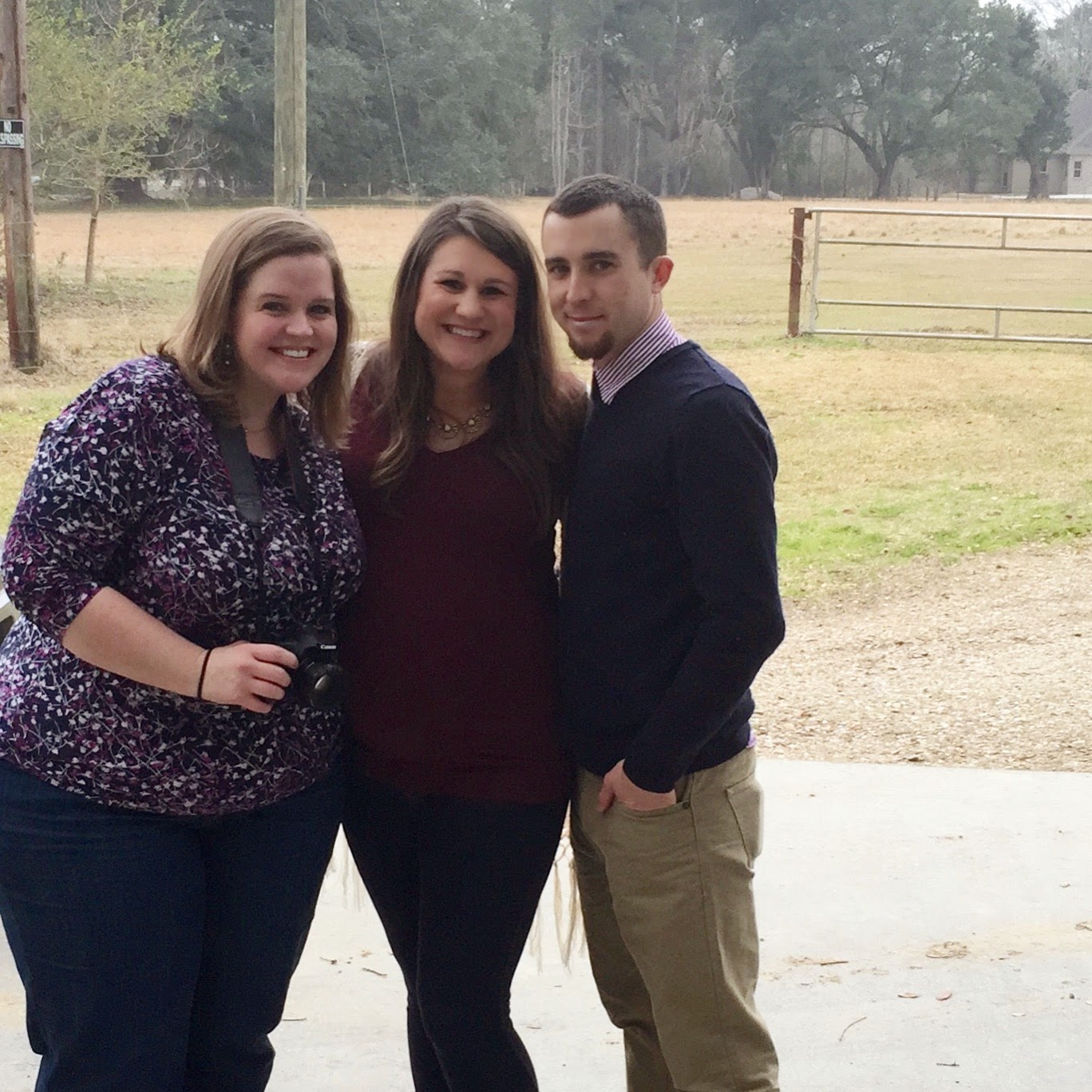 A few other random things from February...

I went to youth at church one Wednesday night... I told them i needed them to be my pic of the day, and they rocked it!! 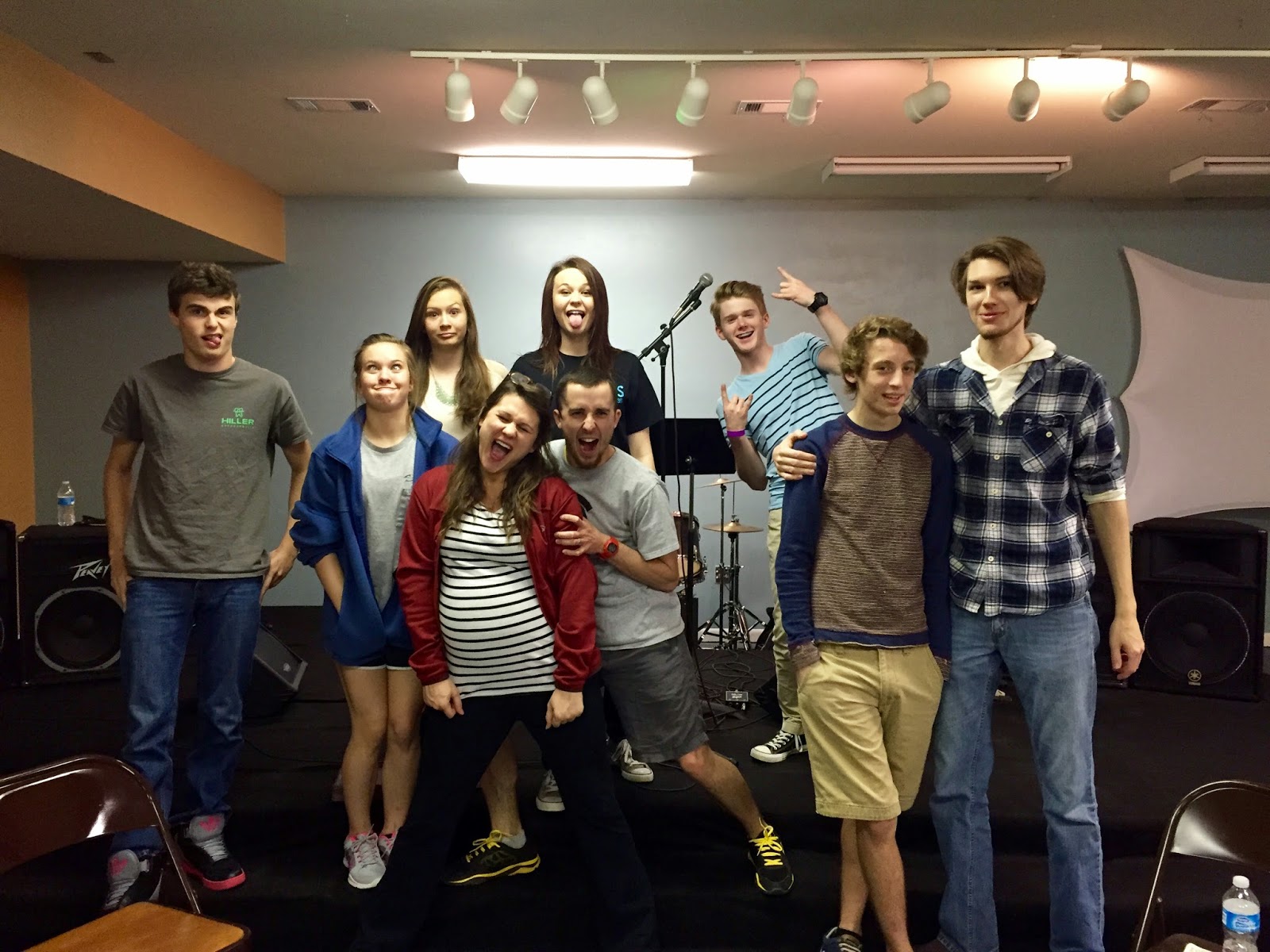 I went to my support group! (This is twice a month, but we don't usually take a picture!) Love these ladies!  Marie, Holly, Sadie, me!, Heather & Mary Claire. Feel free to say a prayer for us! 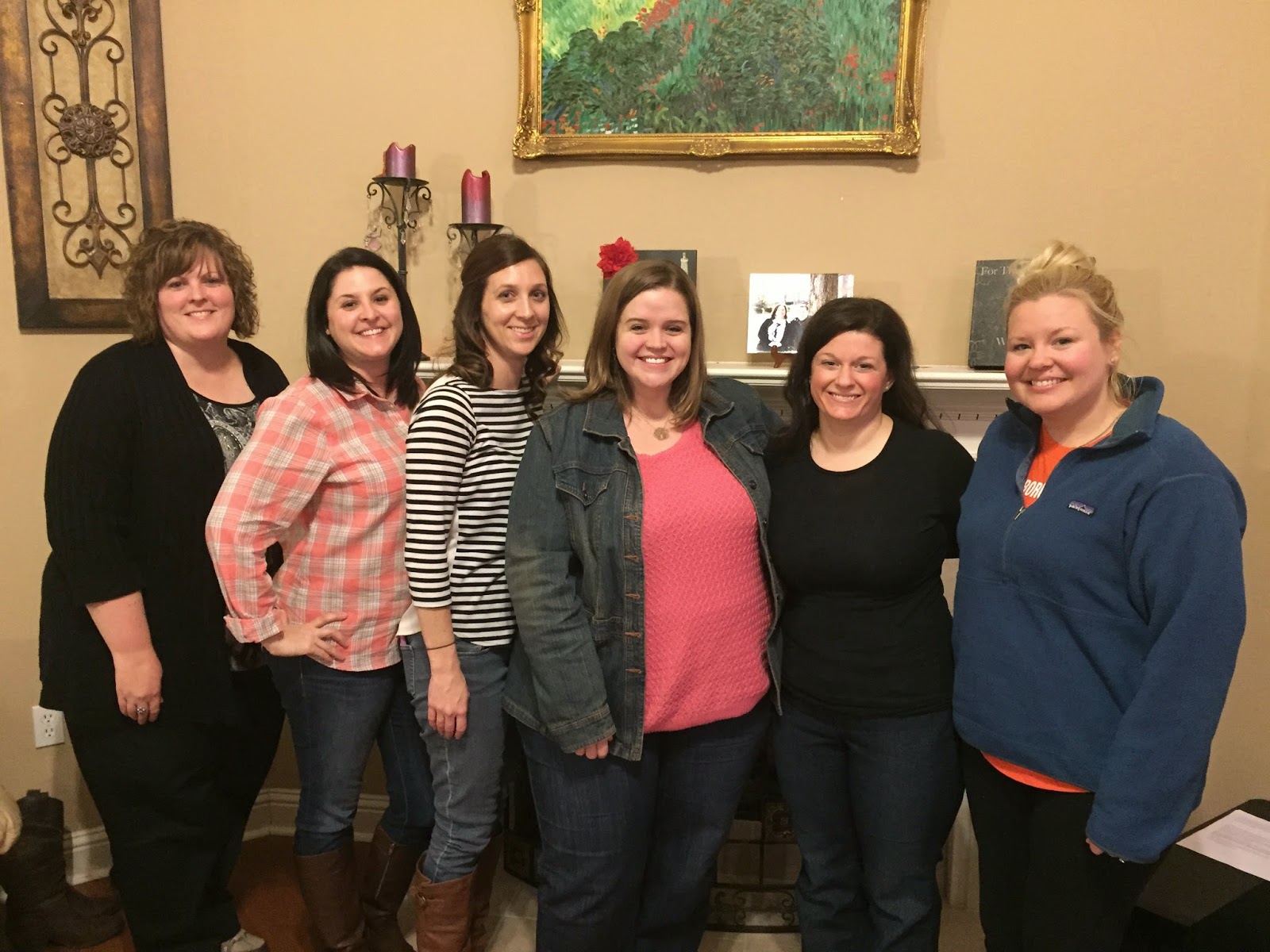 Had dinner with my sweet friend, Ashley! Love her! 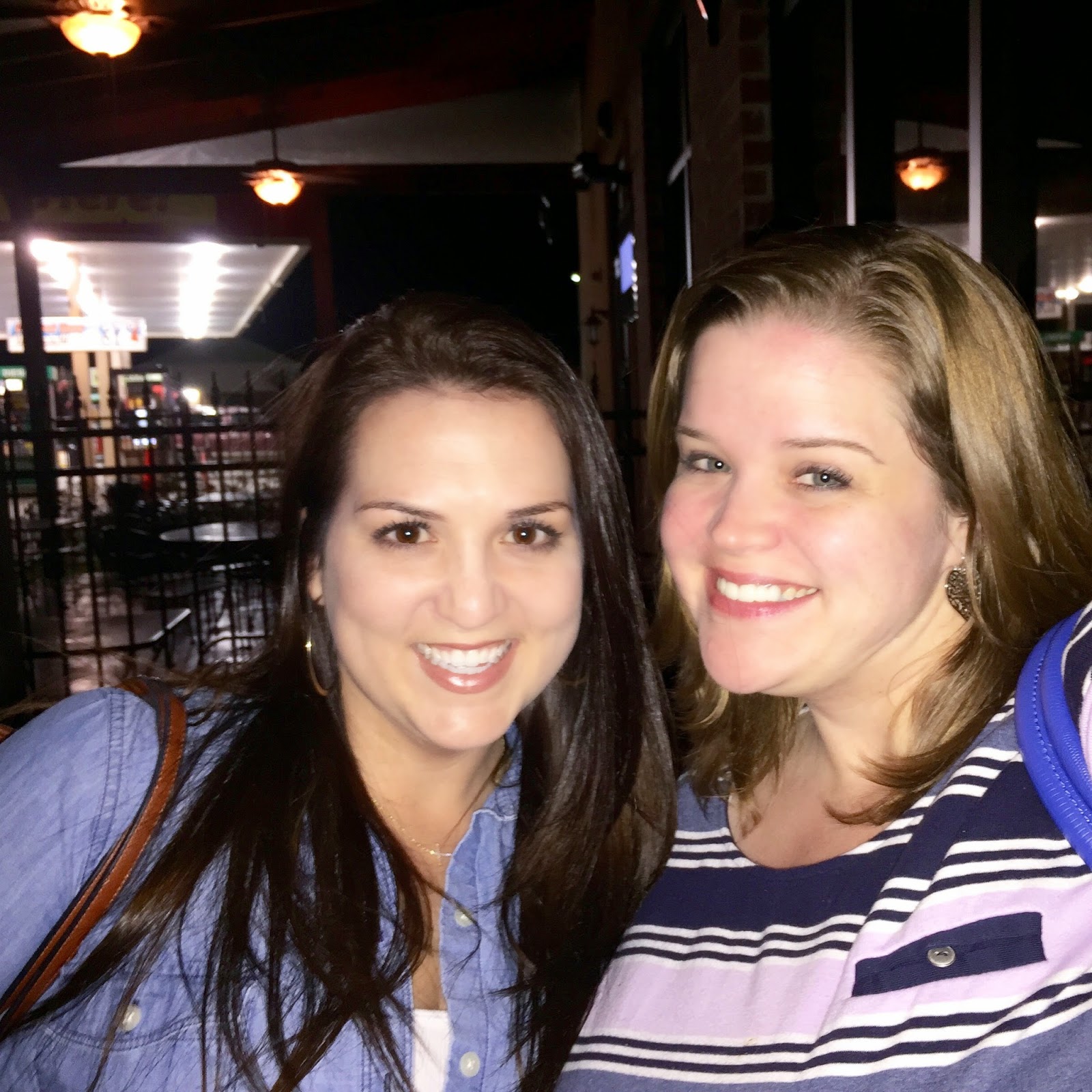 Had dinner at Billy & Mandy's one night. Mainly so we could practice a song for church! But we managed to eat dinner and watch The Walking Dead, too. 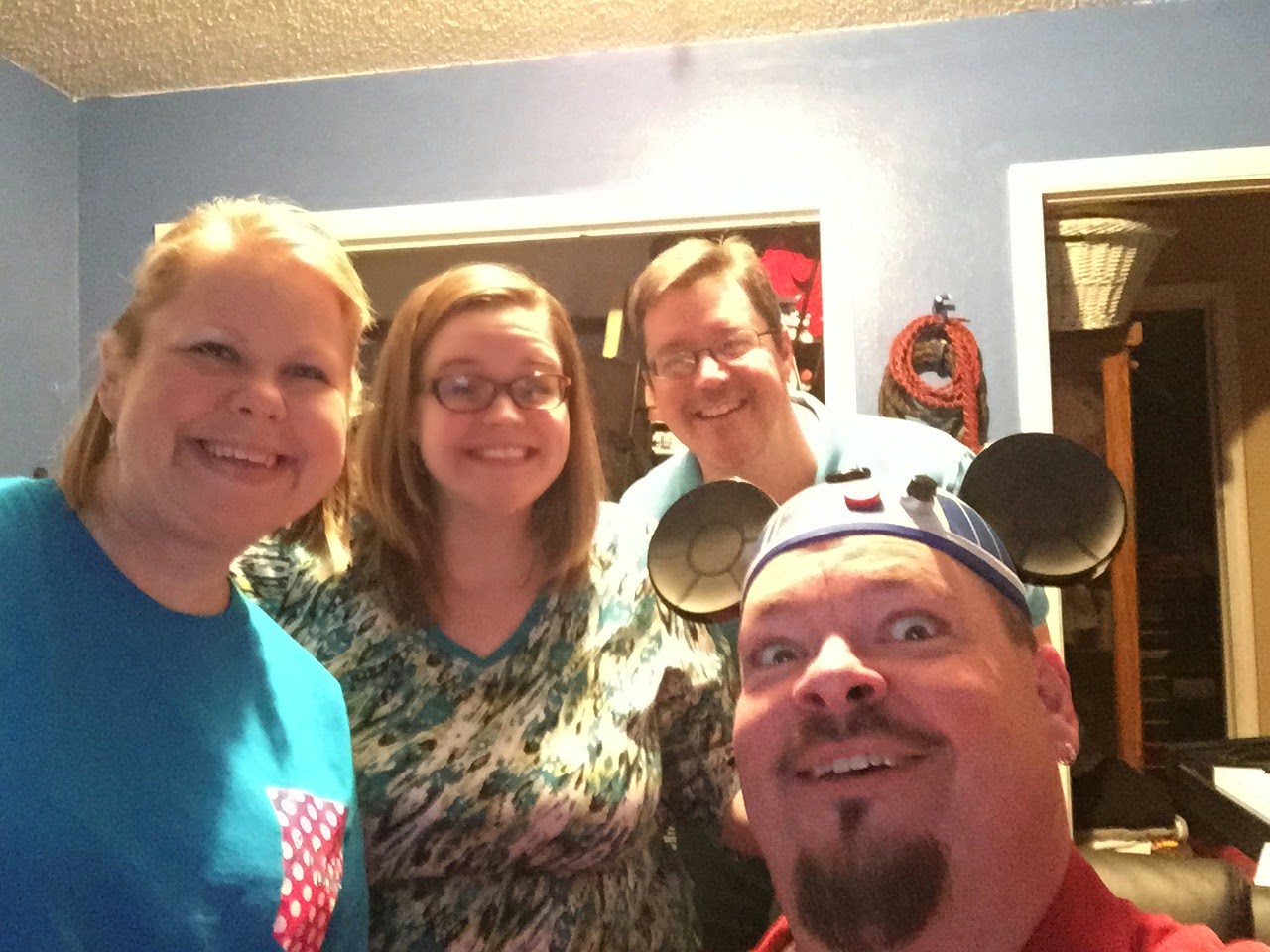 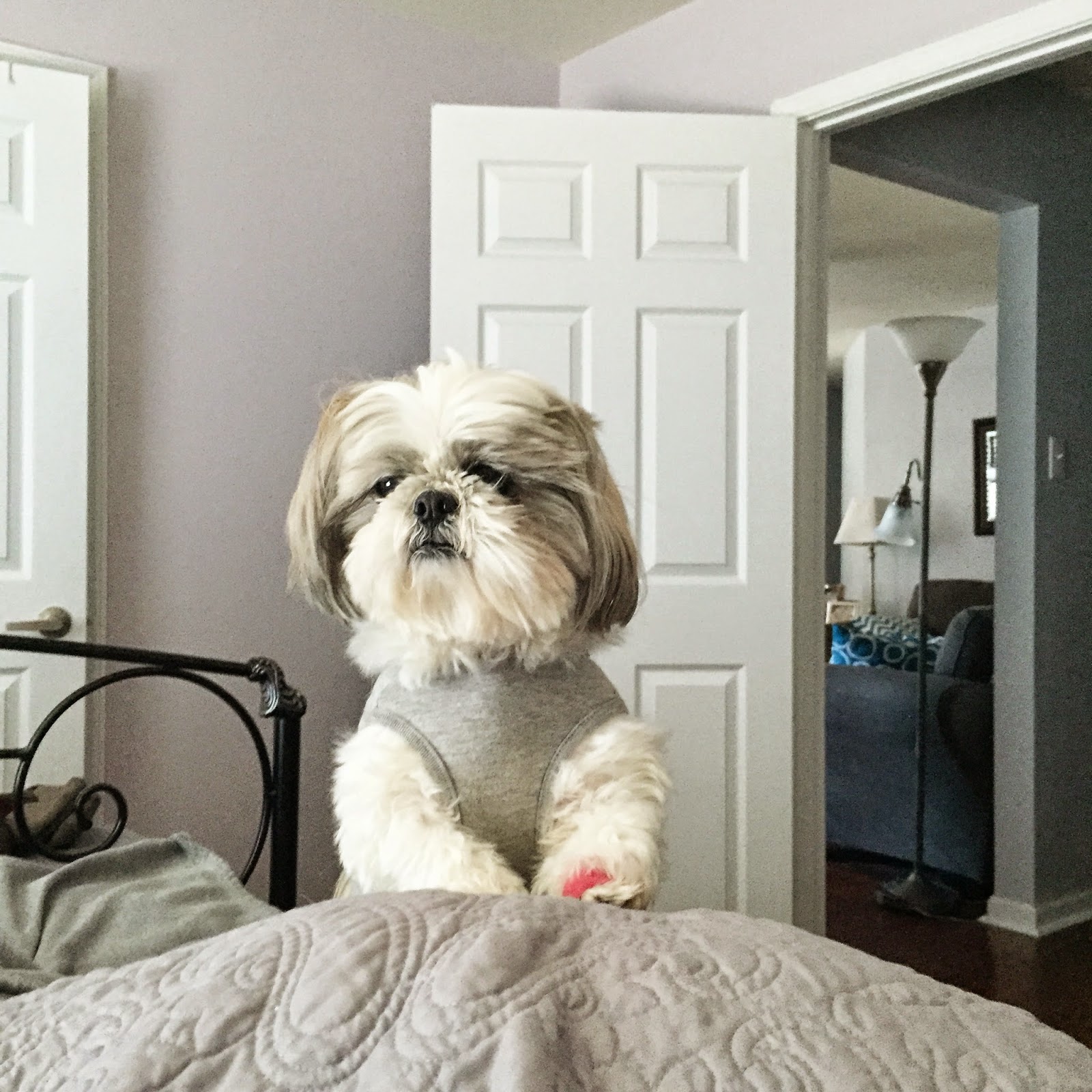