The bad thing about not regularly blogging is never knowing what to write. I mean, there are probably 5940933 things to catch you up on, where to begin?! Well, last post I told you about the first weekend in June, so here is the weekend after that! Another great one in the books!

A few things are worth mentioning before the weekend got started, though!

Monday, June 8th - Dinner at Panera with these girls! I have been friends with Sarah & Shana forEVER, and I love them both so much! Sarah & I met in the 5th grade & became best friends, Shana & I met shortly after high school. Not to show my age, but that means Sarah & I have been friends for over 25 years, and Shana & I for almost 20. Crazy! We have so many hilarious stories from working together, going to school & church together, being roommates, you get the idea! We were in each others' weddings too. So now we have to actually make time to get together, and it's hard to do. But we make it happen once every few months. I love it, because no matter how long it's been since the last time, we pick up right where we left off. I guess that's what happens when you've been friends for so long. 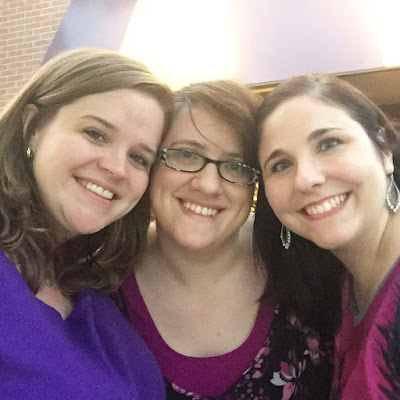 Thursday, June 11 - My friend Mary Claire stopped by my work to return a book she'd borrowed & because she had a little something for me. Turns out it was a new mug! And look how cute! I've been calling this girl my soul sister for awhile now (& she's been calling me hers, too), so it was SUCH a sweet gift! (And I'm obsessed with coffee mugs, in case you didn't know.) 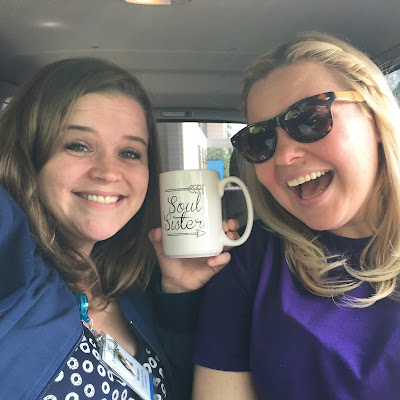 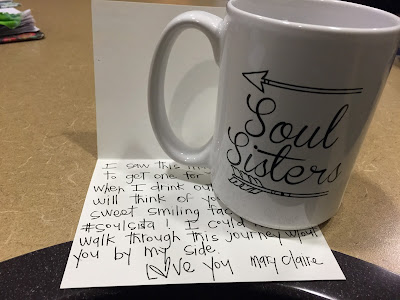 Doesn't she have the cutest handwriting?! LOVE!

Friday, June 12 - Brad's cousin Whitney's wedding!! What a beautiful service & fun reception! I am so happy for Whitney & her new husband, Justin! We had a great time! Here are several pics from the night! 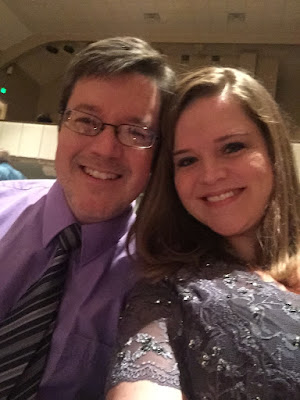 Waiting for the service to start. 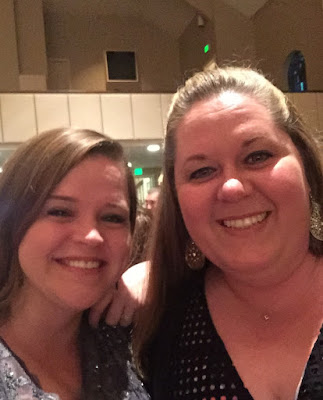 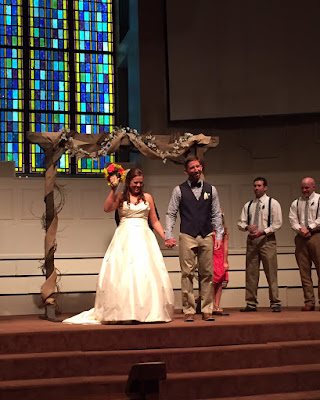 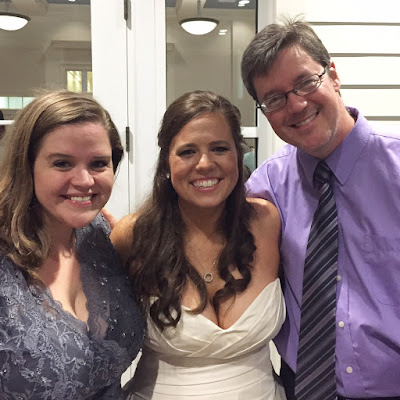 Us with the beautiful bride! :) (Not sure why I bothered to straighten my hair if the humidity was going to ruin it within 10 minutes of being outside at the reception! Haha) 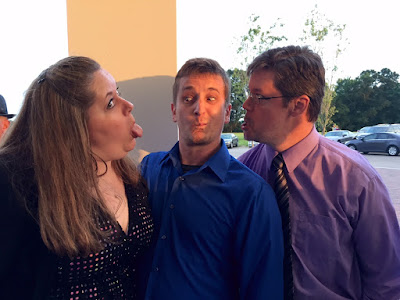 Lots of silliness at the reception with this family! Haha! Love Brad's family - including all those crazy cousins! This is Brad & Jaimie with their cousin Matt. Matt always cracks me up! 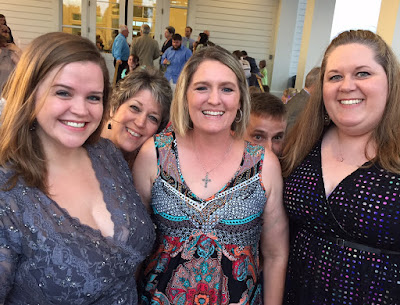 Me, Jaimie & Leah...with my mother-in-law and Matt photobombing us! 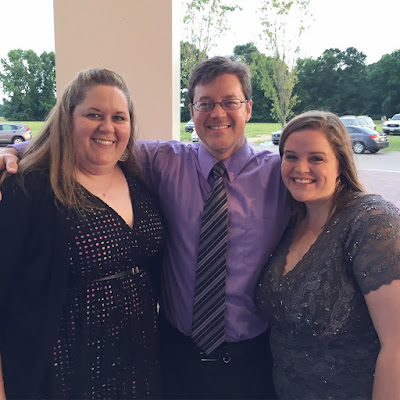 Probably my favorite pic of the night. :) 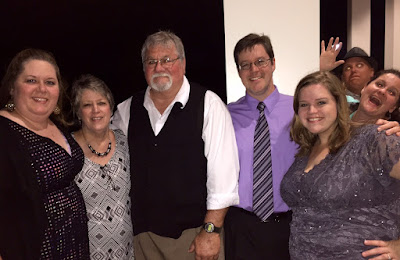 Me with my in-laws - and Brad's cousin Shelley & her husband photobombing! 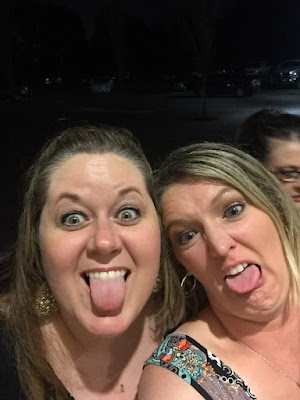 Jaimie & Leah - this was hilarious because they took this with my phone & I didn't know it - then they set it as the lock screen on my phone! I didn't realize until i grabbed my phone when i got home. I about died laughing! They crack me up! 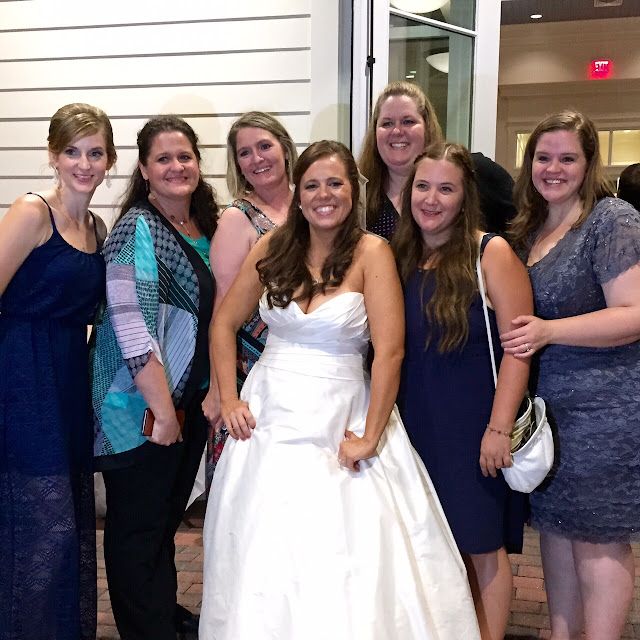 Whitney with her sister Crystal (next to her in navy), and her cousins Megan, Shelly, Leah, Jaimie & me! (Well, I'm her cousin by marriage!) 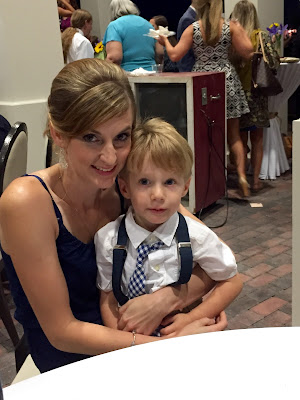 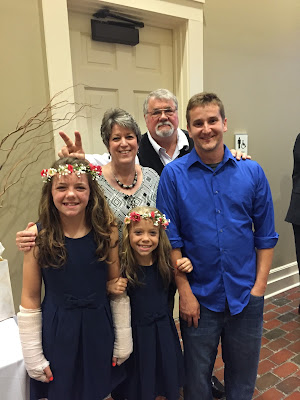 My in-laws with their nephew Matt & his nieces Kierstyn & Rylee. (Yes, those are casts on BOTH of Kierstyn's arms! Poor thing broke both wrists a day or two before the wedding!) 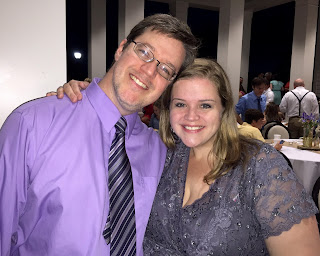 Saturday, June 13 - A girl at our church, Becca, had her lingerie shower at my good friend Amanda's house (her sister). We had so much fun & laughed til we cried!!! 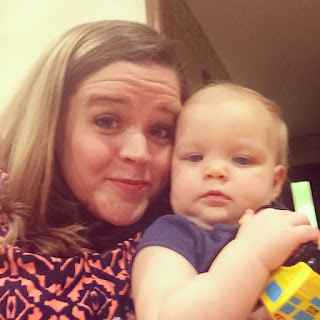 Amanda's daughter Elliana sat in my lap for most of it! :) 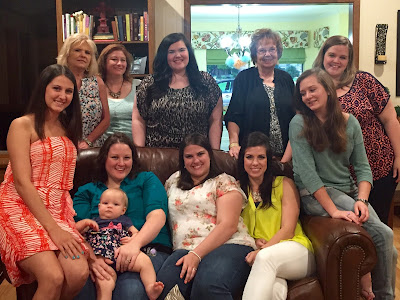 Been having some fun times!! Will catch you up on Father's Day, Brad's birthday & my sister's birthday in the next one!!


Posted by Melissa at 8:22 AM
Email ThisBlogThis!Share to TwitterShare to FacebookShare to Pinterest
Labels: Family, Friends, Wedding, weekends