Yes, it is halfway through January and I am just now writing about the new year. Ha. Better late than never, right? Honestly, there is so much to say about 2015, and about my hopes for 2016, I really don't even know where to start. I feel like while 2012 and 2013 were hard, 2014 was harder, and I was desperate for a good year in 2015. For me that meant one thing: a baby (or two). Obviously that didn't happen. Was it a bad year, though? I don't think I can say that. While our dream of becoming parents was not fulfilled, and while there have been many, many nights where I felt angry and hopeless and heartbroken, I cannot deny the fact that God has been with me. 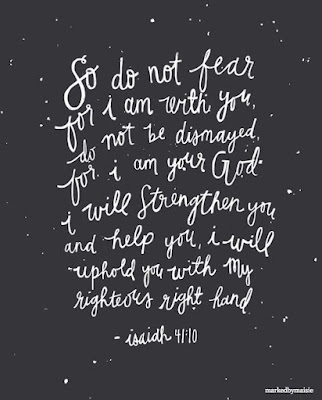 He comforted me through the really hard days. He helped me to keep believing and keep trusting Him. He had people praying for me, and they would let me know it, and I cannot tell you how that makes me feel. He sent me little reminders of His faithfulness and His promises, often through friends, through people at church, through scripture, and through gifts being sent to me with my word for the year, BELIEVE. All of this encouraged me so much. And I think one of the best things about 2015 was the friendships. So many good friendships. We made new friends with people who became very dear to us very quickly. And friends we already had that became more like family. I have been putting together a photo book from my picture-of-the-day project. A picture every day of the year, and I was putting it together with a week on each page. By the end of it, my heart felt like it might burst with joy for the good, solid, God-given friendships we have. My cup overflows! 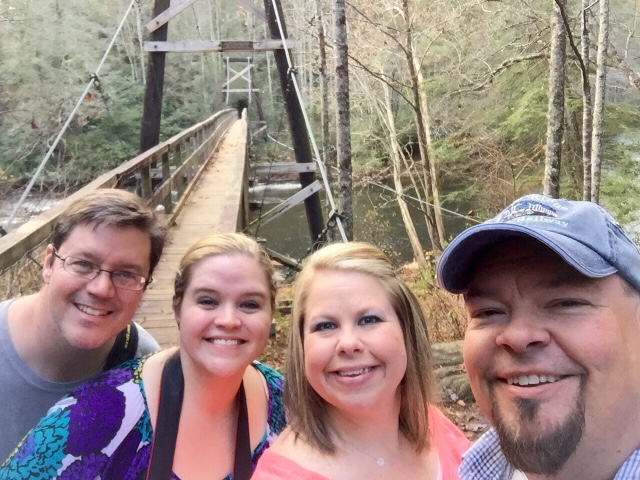 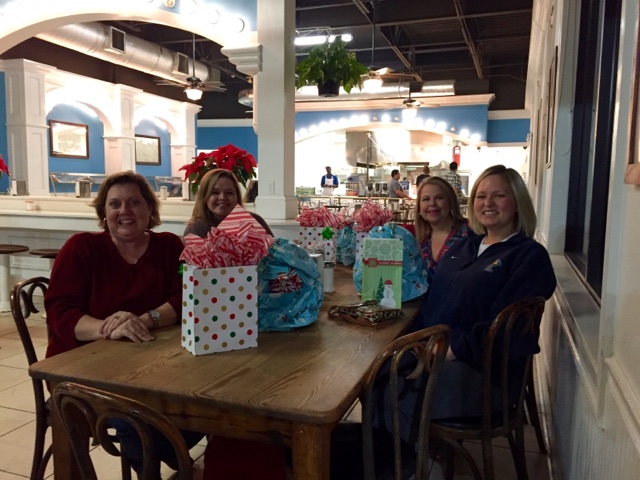 Last year, I had a word for the year: Believe. I had never done a word for the year before. I was always more of a resolutions girl. But the word "believe" was on my heart and would not go away. It was one of those things where I knew the Lord was speaking to me. I have no doubt He is the one who gave me that word. He was telling me to make that word my focus. To believe Him all year long, even when it was hard. To just keep on believing... that He is able, that He will do it, that He keeps His promises, and ultimately that He is capable and WILL give us our miracle. So that is what I did. And I have to tell you, that word alone got me through many tough moments throughout the year. 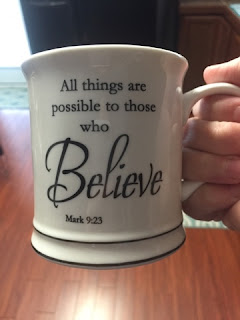 I have been asked a few times if I have a new word for 2016. The answer is yes, and no. I am keeping the word believe. It has come to mean so much to me, and I want to keep on believing Him for our miracle. However, I want to adopt a new word to focus on, and that word is TRUST. The phrase that comes to mind is "eyes on Jesus". I think of the story in the Bible where Peter walked on water. As long as His eyes were on Jesus, he was good. But as soon as he took his eyes off of Jesus and looked at the waves around him, he began to sink! This is me. I know, not only from the word, but also from experience, that as long as my eyes are on Jesus I am in a much better place. I want to really focus on that this year. Continuing to believe him, but also trusting Him on the when and the why. Because to be honest with you, I thought our miracle would come in 2015. To be honest with you, I thought 4 years of infertility was enough. I thought our miracle was truly right around the corner. And while a new year brings so much hope, this year there is also a little bit of fear. Fear because the thought of going through another Mother's Day, another family reunion, another anniversary, another Christmas without a new baby (or one on the way)...I cannot find the words to express how that makes me feel. But it's not a good feeling. It is a feeling of dread. 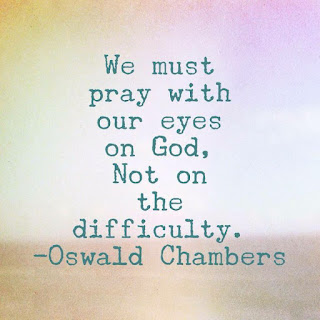 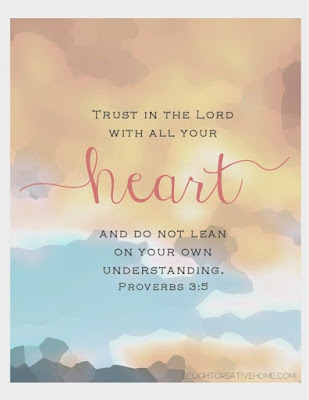 I have always loved a new year. Always. Just something about it. A new day, a new season. A new year just whispers hope to my soul. It makes me wonder what is ahead. I had a difficult December; the holidays are tough. It is crazy to me though, how at the end of a year, I am hurting, I am broken, I am depressed, I feel like things will never change. But come December 29th or 30th or 31st, my entire perspective begins to shift. By January, I am full of hope and excitement, and I am not feeling quite so broken. I'm so thankful for that.

This year I happened upon a planner by doing a random search on instagram. I found the one. I wanted it because I loved the cover which reads, "The best is yet to come!", and from what I could see, I liked the layout, too. So I ordered it. Well, I just could not believe my eyes when I read one of the first pages. Pretty much exactly what I needed to read. It's kind of blurry, hope you can read it! Click on the picture to see it larger.


So I find myself starting 2016 with excitement and hope, but also with just a little bit of understanding that my miracle just might not happen this year. Am I still believing Him? Yes, absolutely. But my timetable is different from His. I am concerned about my age, but He's not. I am concerned about how another year of this will wear on  me, but He's not. He sees my future. He knows the plans He has for me. He knows our next steps. He knows our  miracle, and how perfect he or she will be. He knows them by name. And that brings me so much hope. So 2016, I'm ready for ya. Can't wait to see what the Lord has in store.
Posted by Melissa at 12:15 PM
Email ThisBlogThis!Share to TwitterShare to FacebookShare to Pinterest
Labels: believe, faith, God, infertility, New Year, resolutions