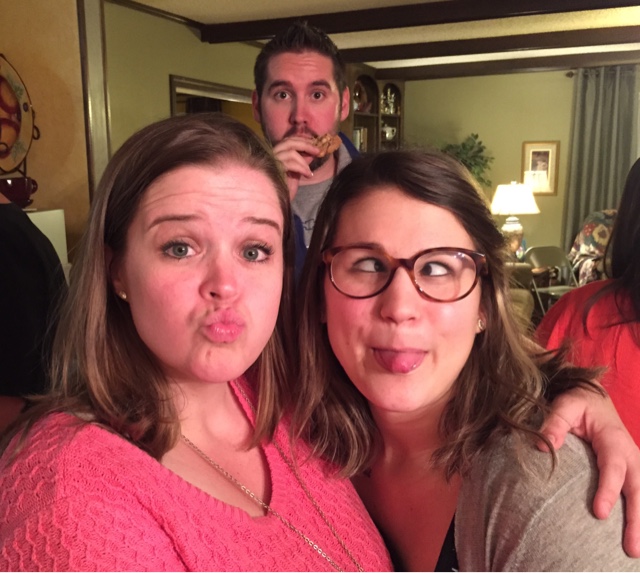 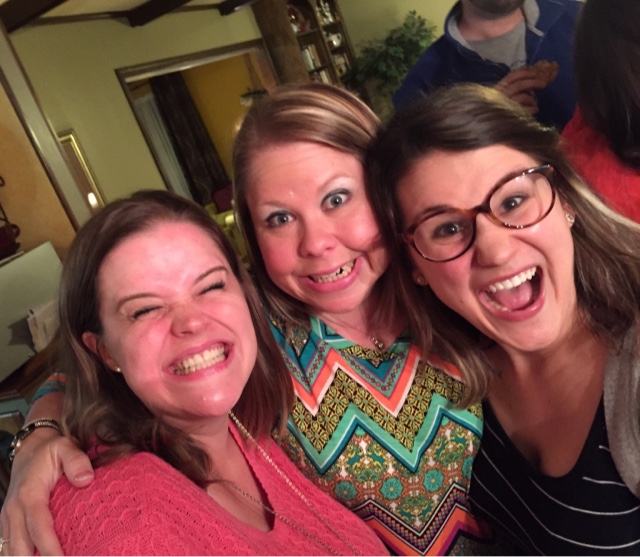 How was yours?!
Posted by Melissa at 12:51 PM
Email ThisBlogThis!Share to TwitterShare to FacebookShare to Pinterest
Labels: Brad, church, Family, Friends, weekends