American Idol - Top 12. YAY!
Except, i honestly was thinking it'd be more boring now that Todrick, Lilly, Katelyn & Alex are gone! I mean, those were not the people to get rid of! But whatever! I'm still watching, so...
I am glad it'll only be one post about it a week though. ;)
It was actually a great show though! I didn't even have to put the judges on mute! HAHA. They were on the big stage - & I loved the video intros this week, too! They interviewed their parents & it was neat. I mean, i always like them b/c i'm wierd, but i really liked them this week.  Lacey's was my favorite!
Anyway. Favorites of the night First. =) I'm trying to do this in order of who i like best, but it's hard. Because some i like better than other weeks. So it may be changy from week to week. 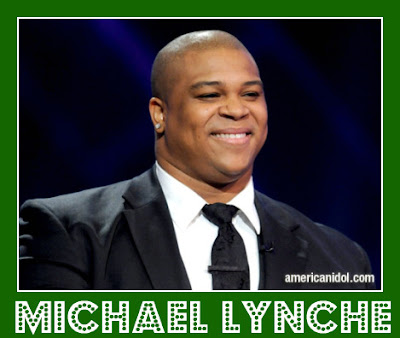 Mike = Awesome. That's all i can say! 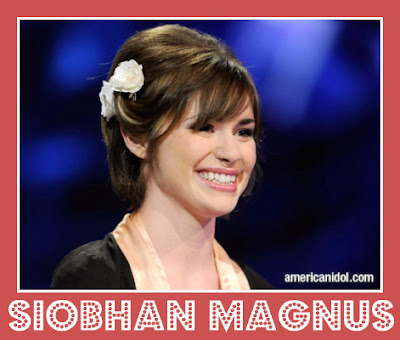 This was one of my favorite performances of hers. BUT i may be the only one in the world, but i HATE HATE HATE when she does those belting loud notes. And normally i like that - i just think her voice is better singing that clear sultry way. Not the screaming way. It sounds more like screaming to me. I hate it. But other than that, it was my favorite performance of hers. But those shoes have GOT to go!! 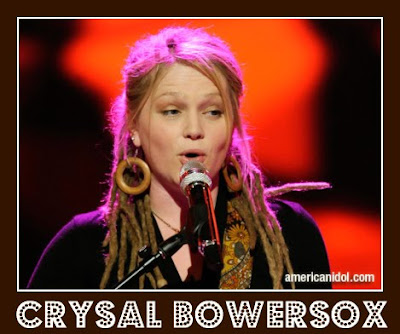 Crystal was great & she cracks me up! "I don't think i have this competition at all. But thank you for saying that!" HAHA. She is cool. I loved her singing but i have to agree with the judges, it wasn't her best. RARE for her. She said she was thinking too much. I totally get that - if your mind is anywhere but that performance, the connection is gone. I love her though! 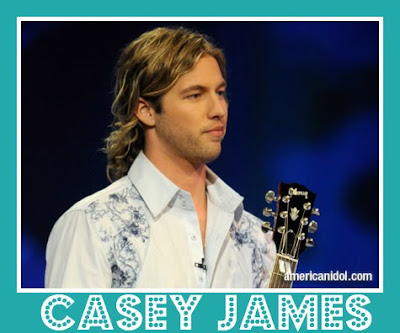 I liked him a lot tonight. He's hot. And he did good. =)
So those are my VERY favorites. These next few are ones that i like, but don't LOVE. =) 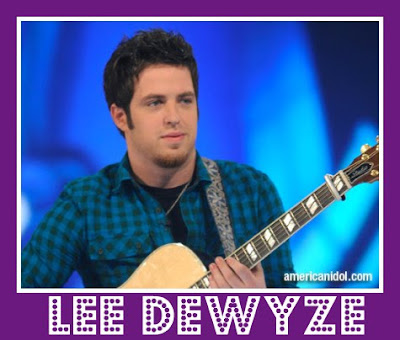 He's cool. I liked him. But my huge pet peeve is not being able to understand what a singer is saying. And he is the one contestant that i can't understand his words. It's mumble singing. But i LOVE the tone to his voice. And he's sweet. 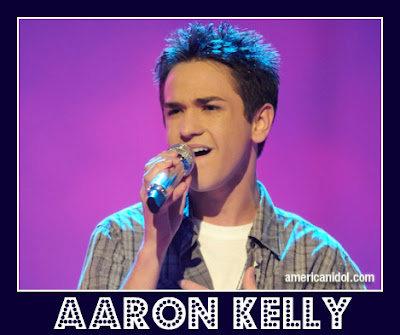 Okay, all you Aaron haters! He did 10x better than usual tonight. And thank GOD for makeovers, his hair was WAY better. My mom hated it. But i hated it sticking up (like the pic above - they haven't posted this week's yet.) He did very well vocally. 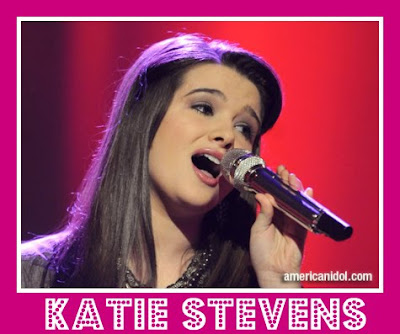 I didn't hate Katie tonight. I like her voice. I thought it was a good choice. She was pitchy in parts, but overall - pretty good! 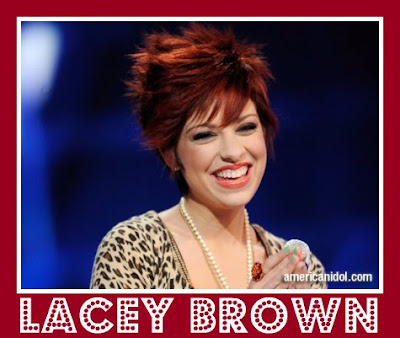 Y'all... i REALLY like Lacey - as a person. I want to hang out with her. She is just SOO sweet. And it feels genuine. I like her a ton, but she's not the best vocally, sadly. i keep wanting her to stick around just b/c i like her for HER. I hope she does & that she improves. She did well tonight, don't get me wrong. She's just not the strongest. :( 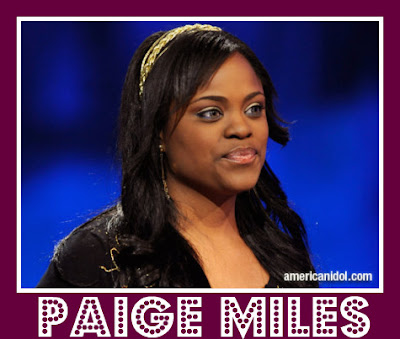 Well, thank the LORD she was better this week! Whew. Last week was a disaster. Really. She's not my favorite. It's not her voice that's the problem - it's something else... I don't know. 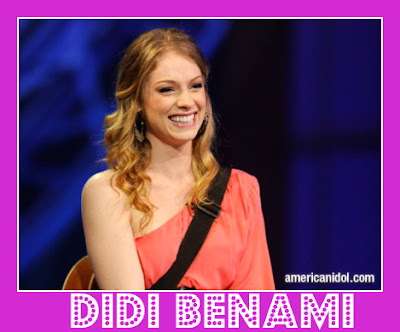 She's really pretty. And tonight was actually my favorite of hers. But it's still not at all good enough. I missed the part where she forgot the words, though?! 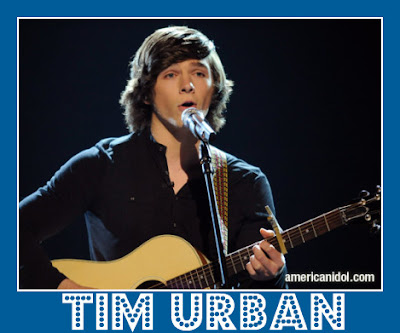 His intro video made me like him as a person more. His singing was better than usual. Still needs to go home. I can't believe he's not dead last for me, though! It was the first time i agreed with people who think the judges are purposely saying things to deter the audience... like they think he should go so they were being hard on him? Don't know if that's true but i didn't mind b/c i am SO ready for him to go! 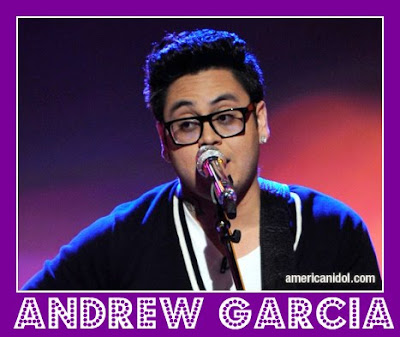 He is just no longer my favorite. It was his 2nd best performance, the first one being the Paula Abdul one. He's boring.

Who do i WANT to go home tomorrow? Andrew & Tim. Who will go home? Hmm... Paige & Lacey? Paige & Didi? Andrew & Didi? Oh, wait, i think it's only one going home now? Well, they can have their pick because honestly - there are several that should have went home last week that are still there...

Posted by Melissa at 9:34 PM
Email ThisBlogThis!Share to TwitterShare to FacebookShare to Pinterest
Labels: BlogBook, TV